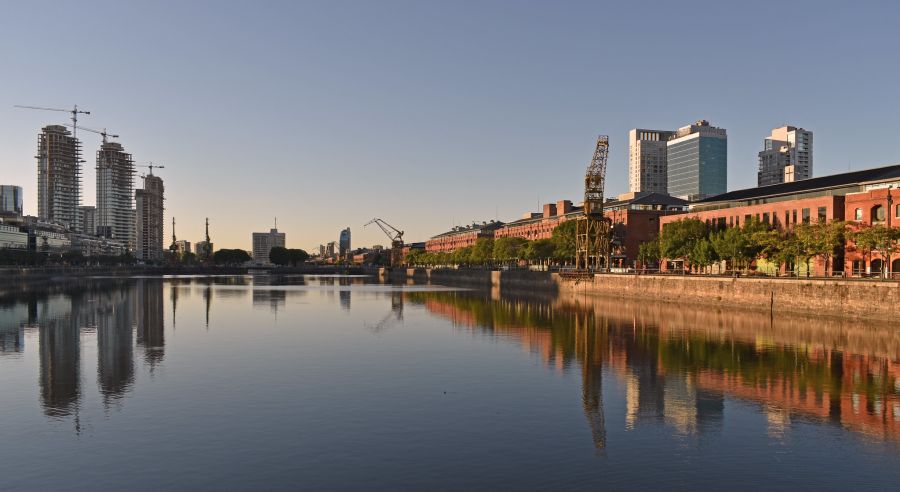 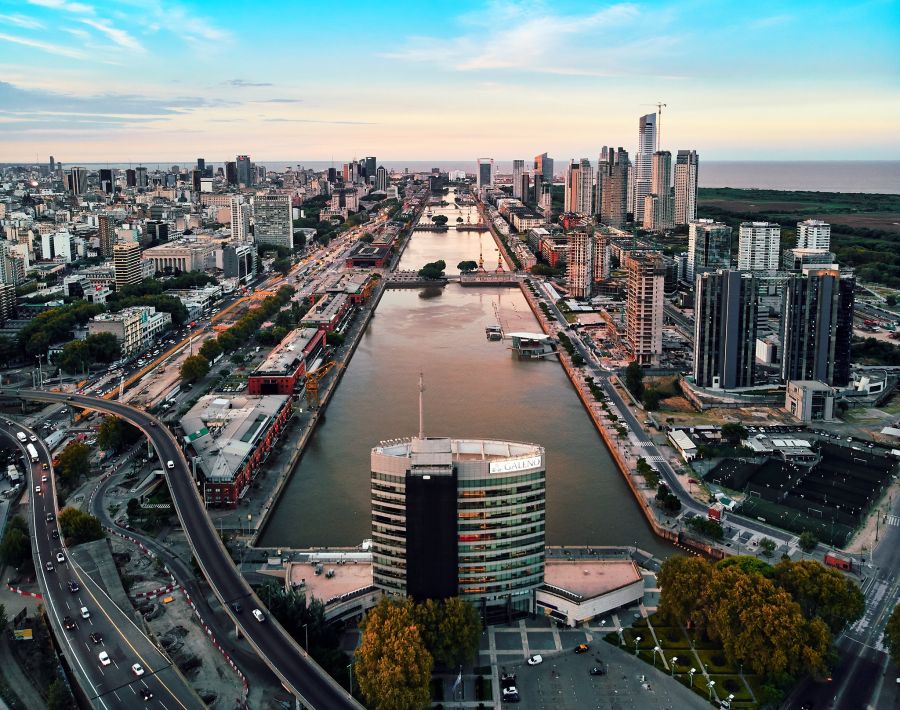 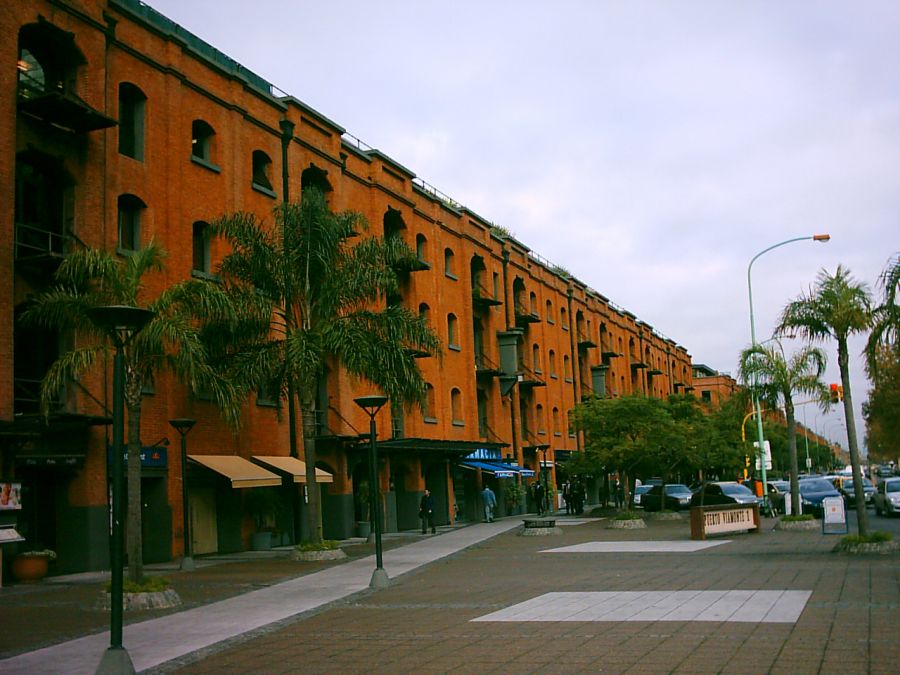 Puerto Madero is one of the 48 districts in the Autonomous City of Buenos Aires (CABA), the capital of Argentina is divided. Its location near the downtown area of the city location, the extent of its area and river views make this district one of the most exclusive in Buenos Aires.

The neighborhood is named after Eduardo Madero, Buenos Aires trader presented three projects for the construction of the port city, the last of which was approved by the then President of the Nation Julio Argentino Roca in 1882.

The Puerto Madero neighborhood is comprised of the streets Brazil Av. Ingeniero Huergo, Av. Eduardo Madero, Cecilia Grierson, and the Rio de la Plata, the Creek and the South Basin (Act No. 2650).

It borders the neighborhoods southwest of Boca, San Telmo, Monserrat and San Nicolas and Retiro west northwest, with the locality of Dock Sud south, and the Costanera Sur Ecological Reserve and the Rio de la Plata to the east.