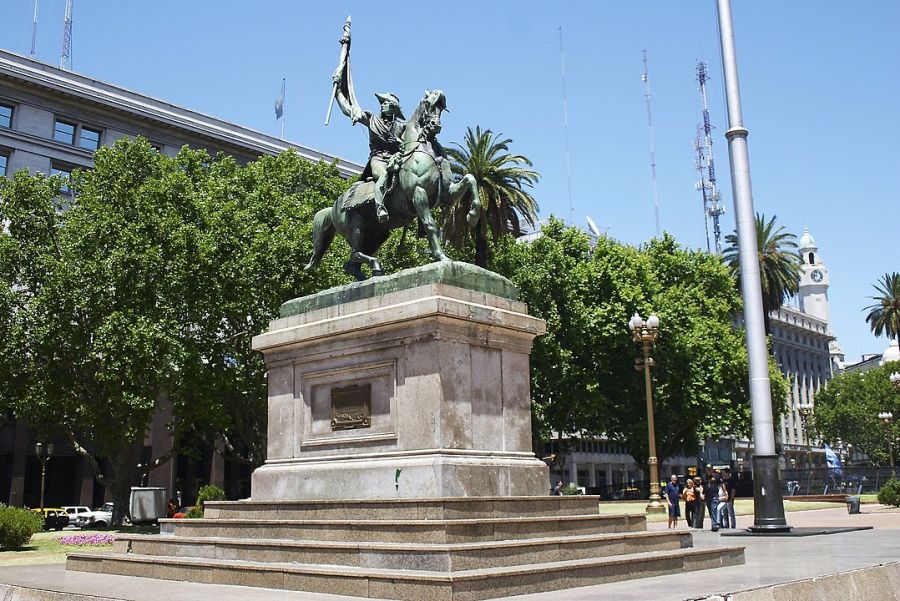 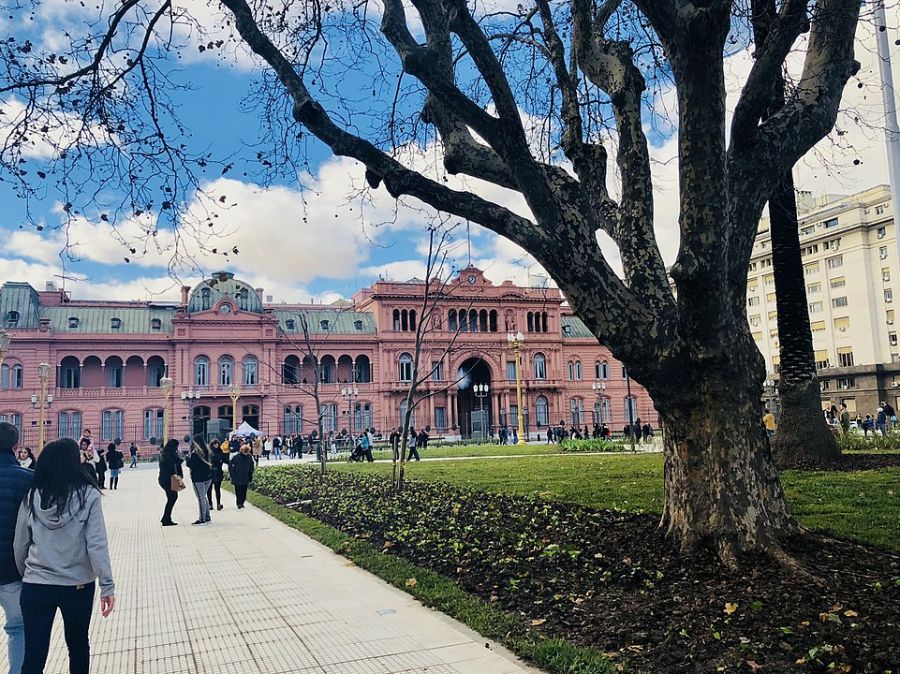 The Plaza de Mayo of Buenos Aires, was born from the of the squares of the Victory and Fort, to be demolished, in 1884, a building called Recova Vieja, which separated them.

It is located in the so-called downtown Buenos Aires, surrounded by Hip?lito Yrigoyen, Balcarce, Avenida Rivadavia and Bol?var streets in the Monserrat neighborhood. Three important avenues are born from its west side: President Julio A. Roca, President Roque S?enz Pe?a and Avenida de Mayo. In its surroundings are several of the main monuments and points of interest: the historic Cabildo, the Casa Rosada (where the Executive Power of the Nation resides), the Metropolitan Cathedral, the Government Building of the City of Buenos Aires and the house Central Bank of the Nation.