Population of ARGENTINA The population of Argentina according to the census of 27 October 2010 conducted by the INDEC amounts to 40,117,096 inhabitants, with an average density of 14.4 / km² (excluding the reclaimed area of Argentina and Antarctica South Atlantic Islands).

Economy ofARGENTINA Argentinas economy is based largely on the production of commodities without added value, has an export-oriented agricultural sector and a fairly diversified industrial base and a literate population. In the early twentieth century, Argentina Republic was one of the countries with the best prospects in the world, but between 1974 and 1990 economic depression affected their development. It is one of the few high-income economies in Latin America along with Chile and Uruguay.

For its economic dimension, it is part of the G-20 (Group of 20 industrialized and emerging countries). In the last decade he doubled its middle class, standing out as the Latin American country with the largest increase in this economic segment and the second relative weight.

It has the minimum wage and the minimum retirement highest in Latin America in nominal terms and in PPS, 2728 and the highest HDI Latinomérica, Chile and Cuba after power. being the only Latin American countries included in the group of countries with "very high" human development index. 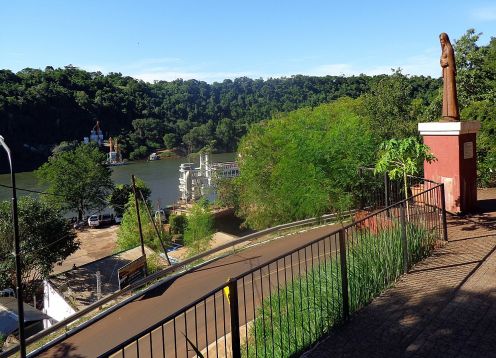 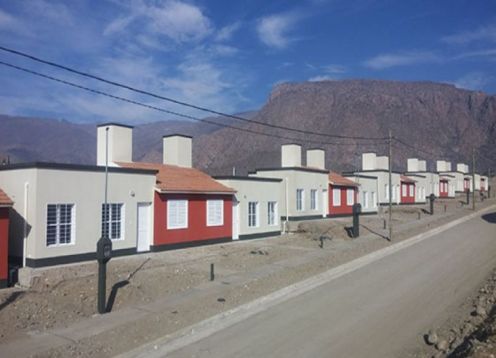 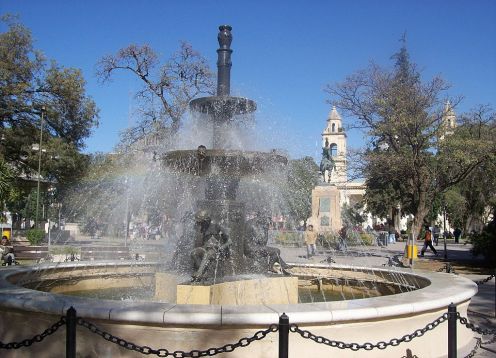 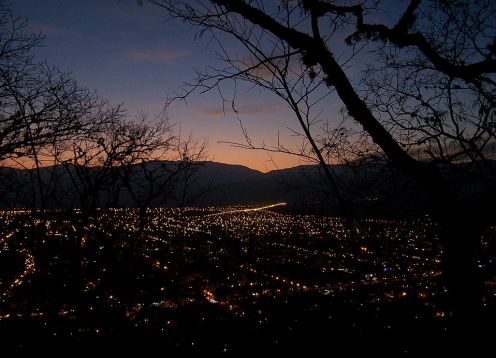 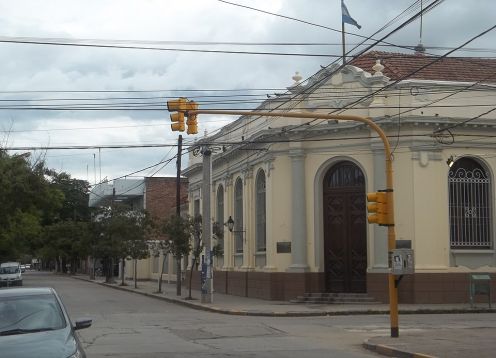 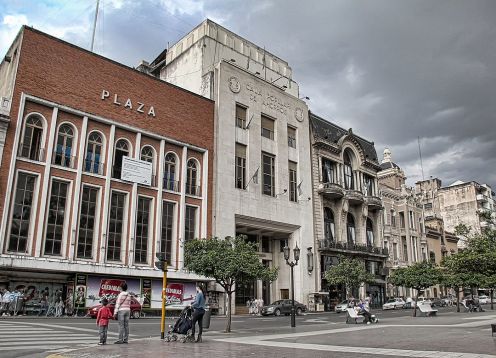 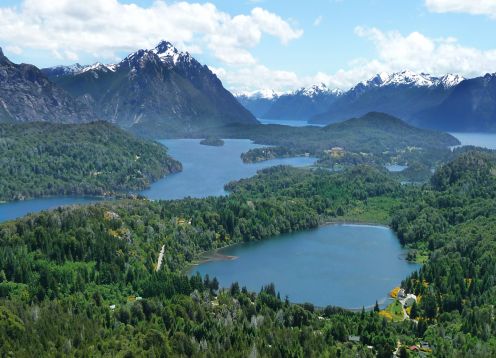 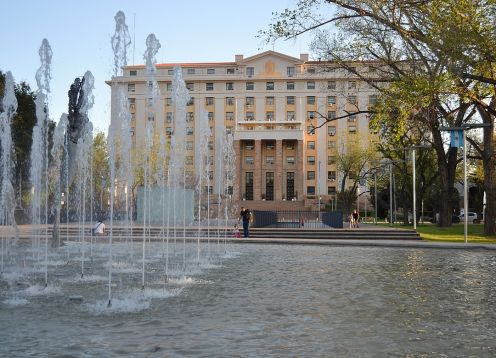 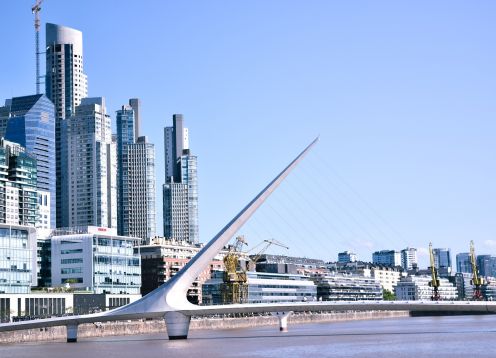 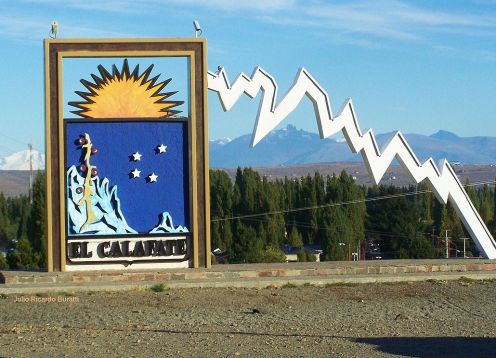 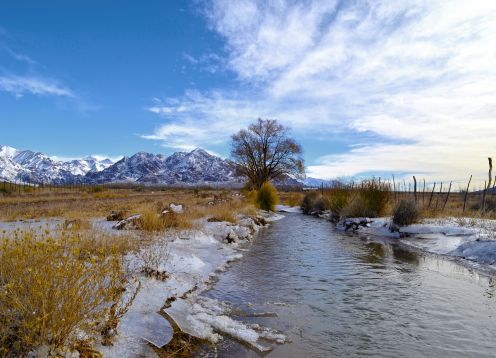 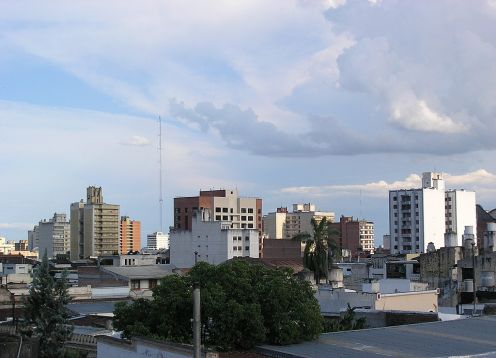 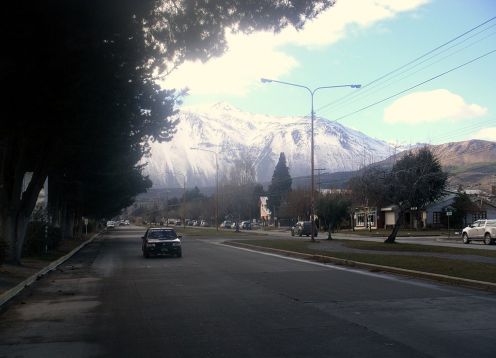 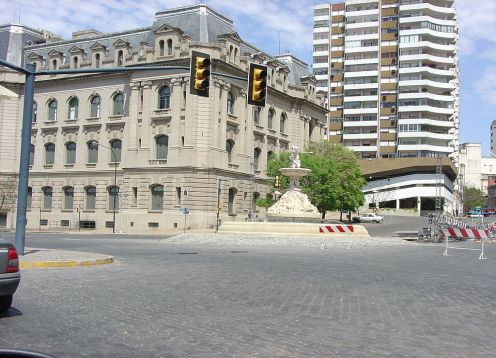 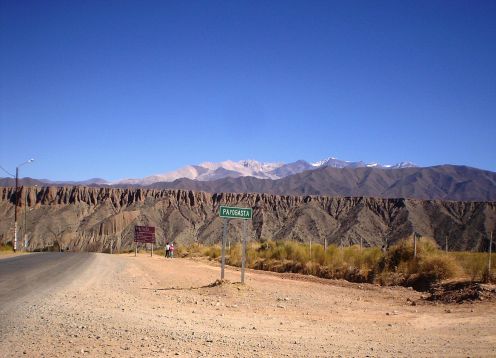 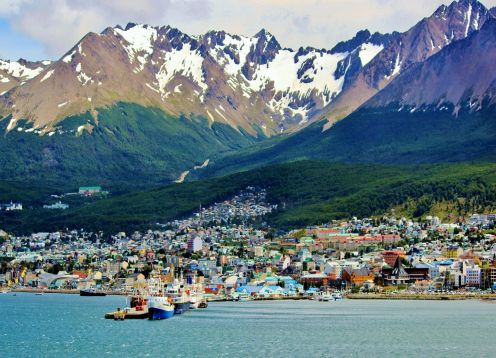 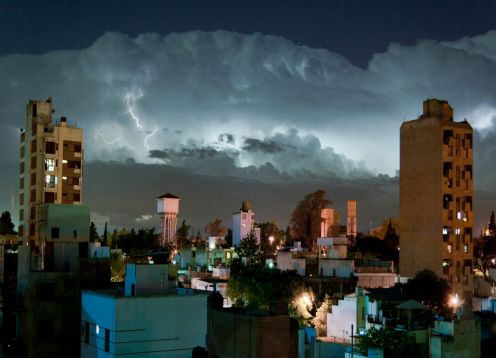 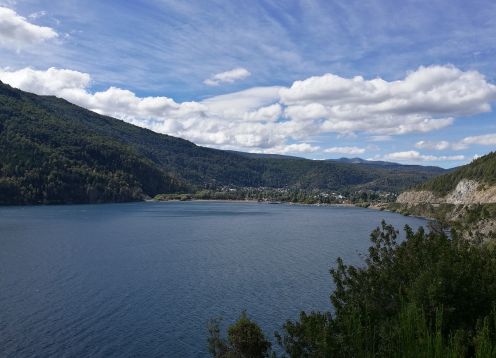 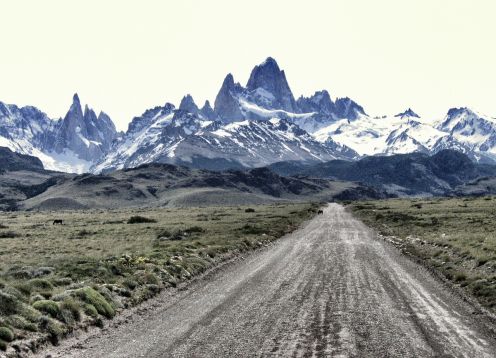 Location of ARGENTINA The territory of Argentina is the second largest in South America after Brazil, second in Latin America, fourth in the Americas and eighth in extension of the Earth. It borders with Chile, Bolivia, Paraguay, Brazil and Uruguay. Its geography is varied, being found mostly in eastern plains, hills and mountains in the center in the west. The country is crossed, at its western end, from north to south by the Andes, much of which marks the border with Chile. The highest peak of Argentina (and the world outside the Himalayas System) is the Aconcagua, of 6960.8 meters.

The Argentine territory under effective sovereignty has great latitudinal development: 3779 kilometers between the extreme north and the extreme south of La Quiaca to Ushuaia

It starts with the oldest traces of human beings on Argentine soil, which were detected in the extreme south of Patagonia, about 13 000 years ago. Agroalfareras early civilizations settled in the Andean Northwest since the eighteenth century. C.

The written what is now Argentina, history began with the arrival of Spanish chroniclers in the expedition of Juan Diaz de Solis in 1516 to the Rio de la Plata, a fact that marks the beginning of the Spanish domination in this region. In 1776 the Spanish crown created the Viceroyalty of the Río de la Plata, umbrella organization of territories from which, with the May Revolution of 1810, begin a gradual process of formation of several independent states, including the one who took the name United Provinces of the River Plate. With the declaration of independence on July 9, 1816 and the military defeat of the Spanish Empire in 1824 which was formalized from the organization as a federal state in 1853-1861 it is now known as Argentina.