National Monument To The Flag 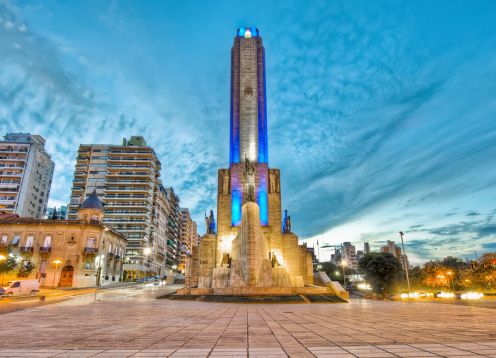 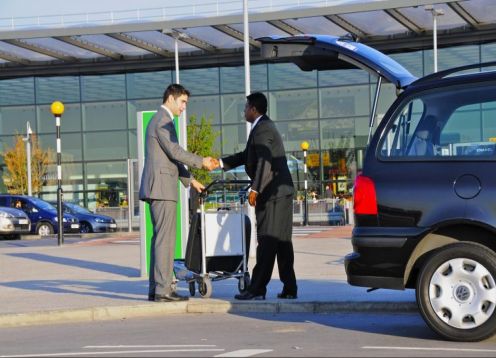 Rosario is known as the Cradle of the Argentine Flag, and its best known building is the Flag Monument. Educational and cultural focus, also has important museums and libraries, and its tourist infrastructure includes architectural circuits, walks, boulevards and parks.

Rosario began at the beginning of the 17th century as Pago de los Arroyos, without a founding act, at the crossroads of the Camino Real that led on the one hand to Córdoba and from there to the "Arriba" and on the other hand to the rest of the Litoral until, at less, Paraguay, marking a stage in which it served as a place for carts on the banks of the Paraná River.

Towards the end of the 17th century and the beginning of the 18th century, the first registered permanent population was established: the estancia of Captain Luis Romero de Pineda.

During 1719, the lands of the San Miguel del Carcarañal ranch, owned by the son of Antonio de Vera Mujica, were acquired by the Jesuits. These lands will then define part of the limits in the payment.

This stage facilitated the establishment of an oratory around a chapel dedicated to the Virgin of the Rosary.