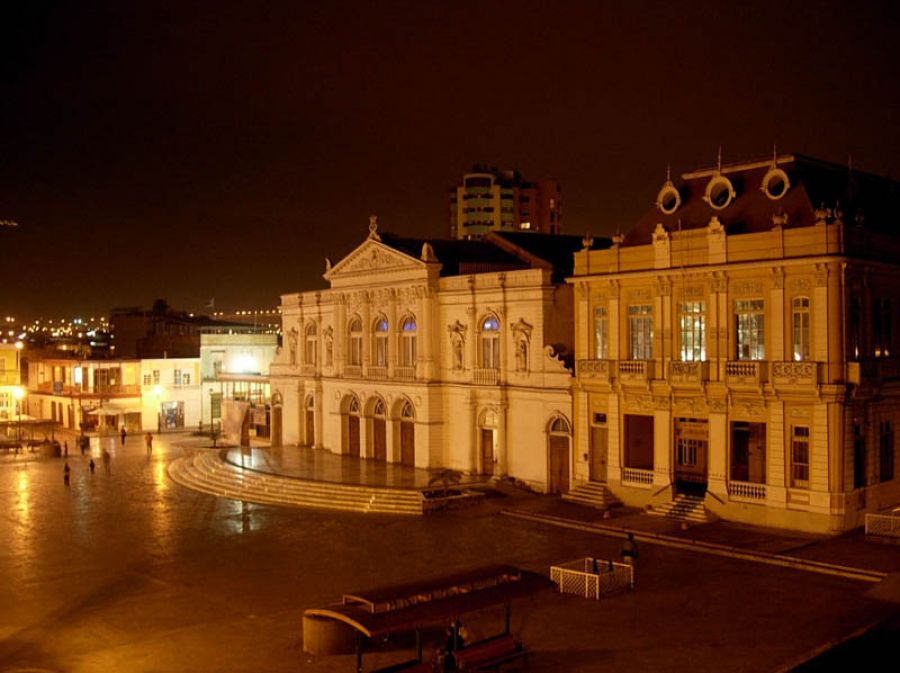 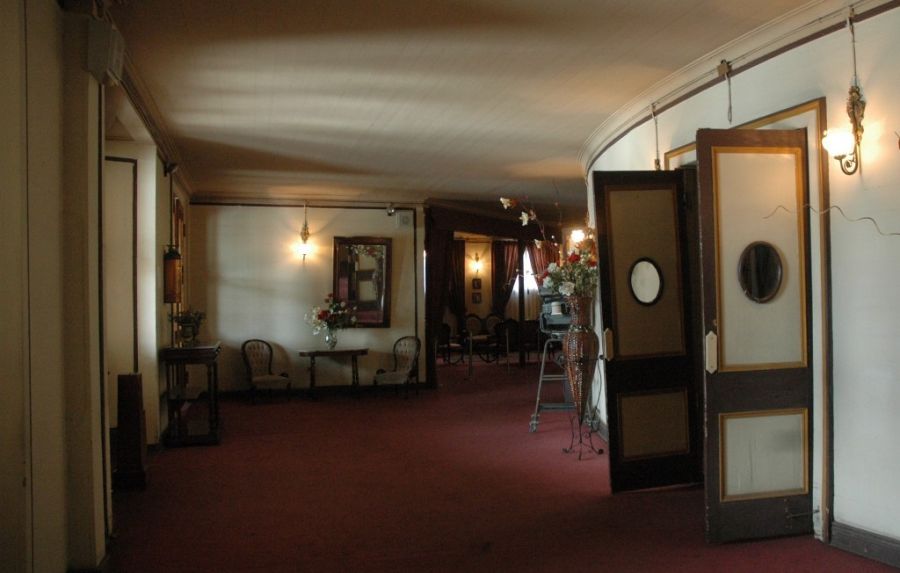 The Municipal Theater of Iquique was built in 1889 and formally inaugurated on January 1, 1890 during the saltpeter season, almost entirely with Oregon pinewood brought from the United States.

Great artists of the time went through this stage to name a few: Sara Bernhardt, Antonio Vico, Della Guardia, Fregoli etc. The ornamentation of the boxes, the sky, the frame of the stage and also the facade attract the attention of the visitors for their great finesse and plastic richness.

The Hemicycle of the Municipal Theater is located on the south side of Plaza Prat and it is there where the cultural and art events have been carried out while its repair is planned.

The main types of artistic performances that were developed were opera, zarzuelas, theater plays and cultural activities. Its structure is made of wood and was declared a National Monument in 1977