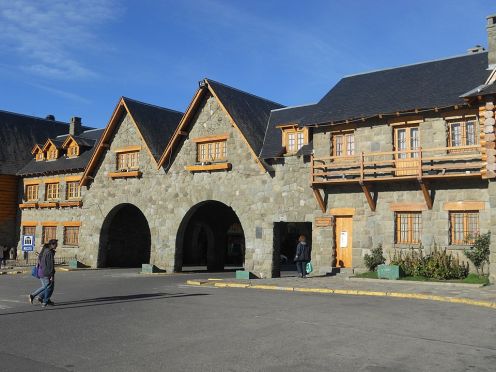 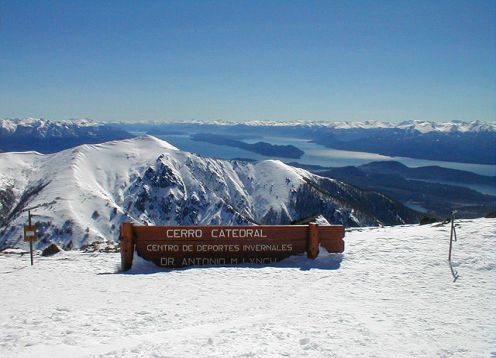 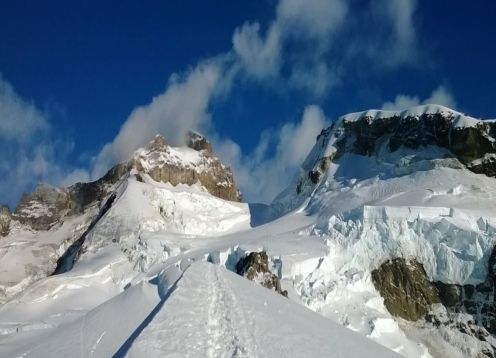 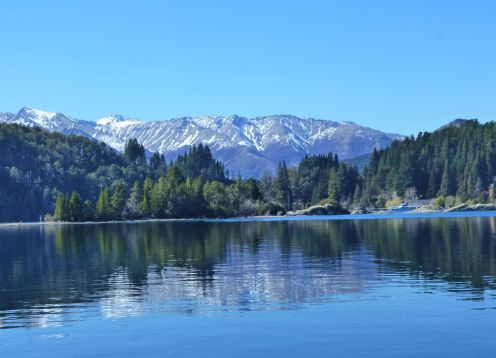 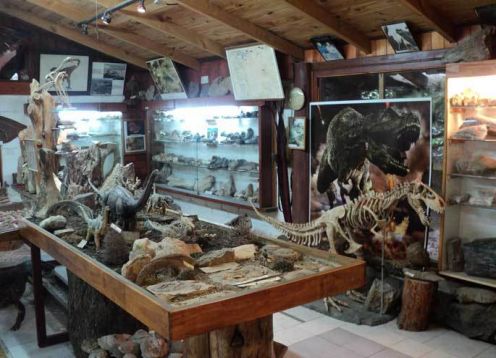 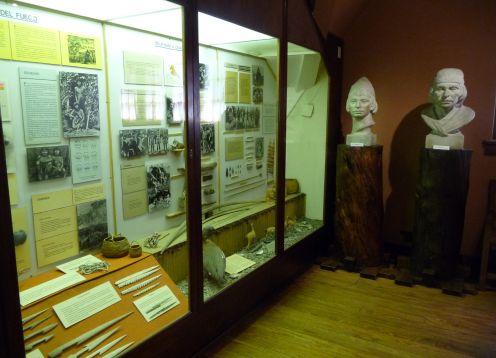 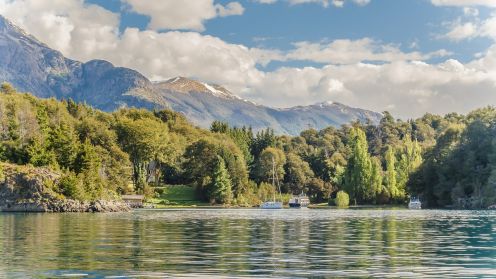 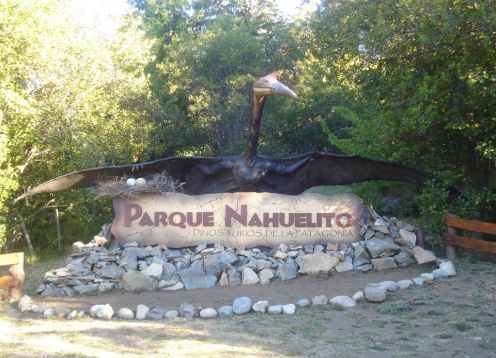 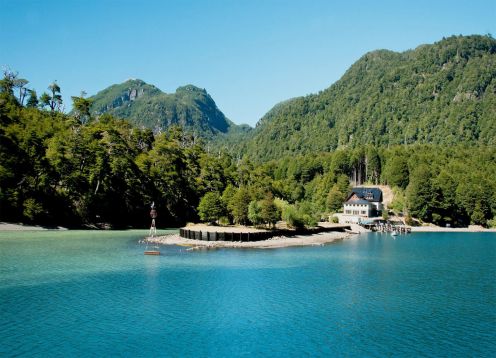 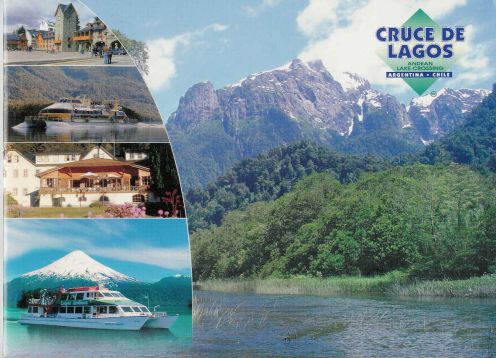 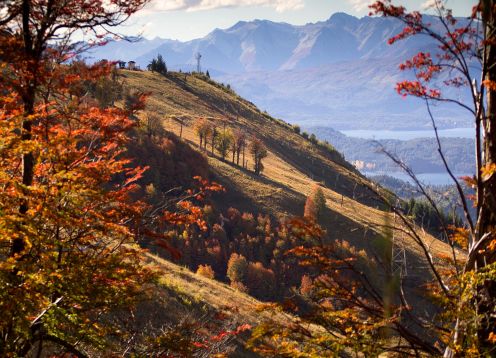 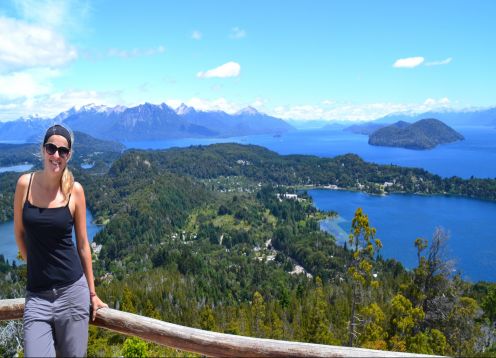 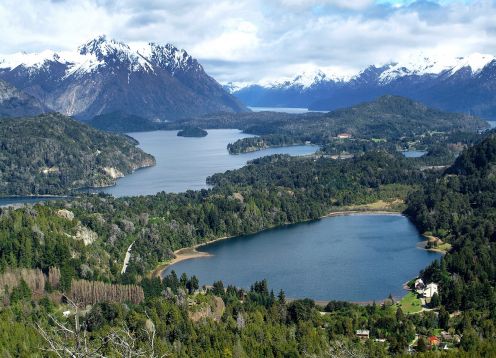 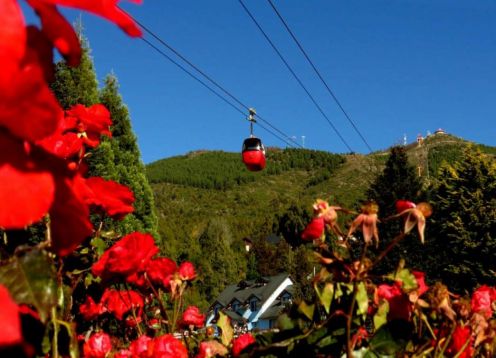 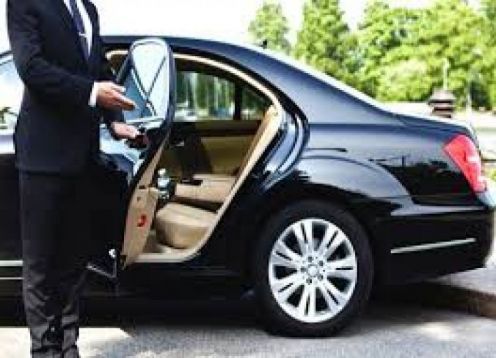 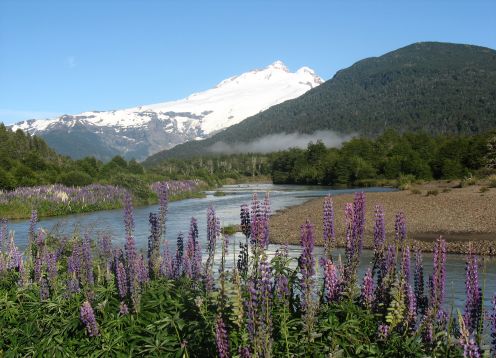 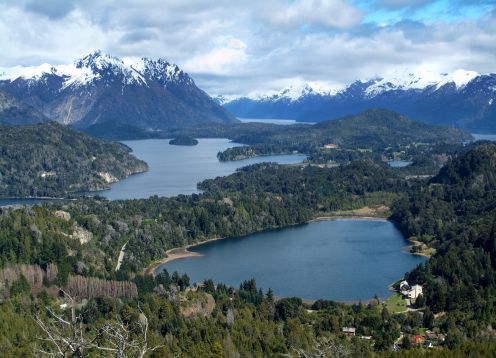 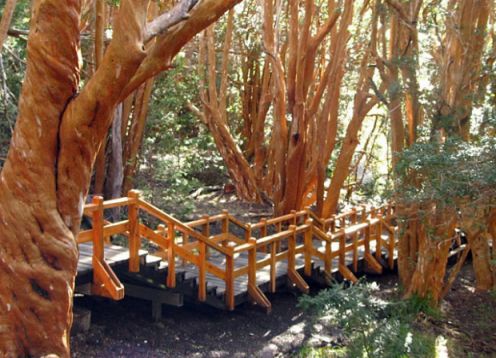 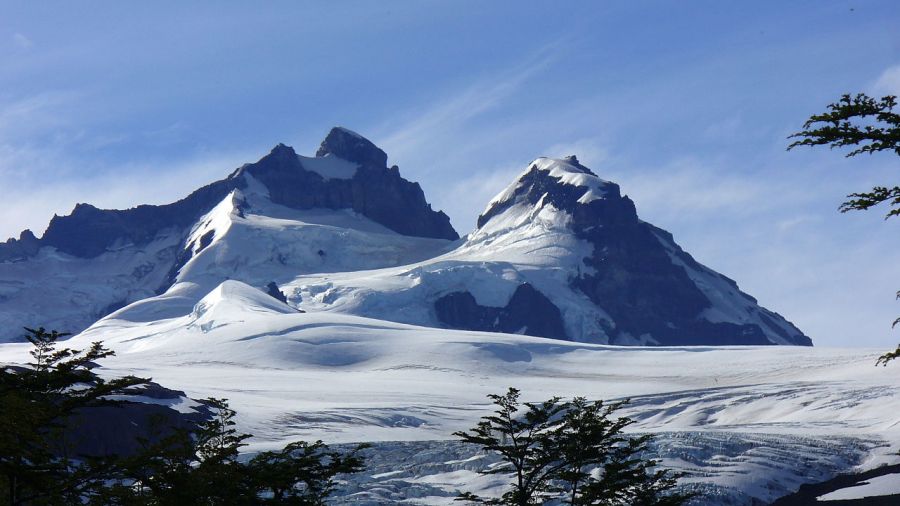 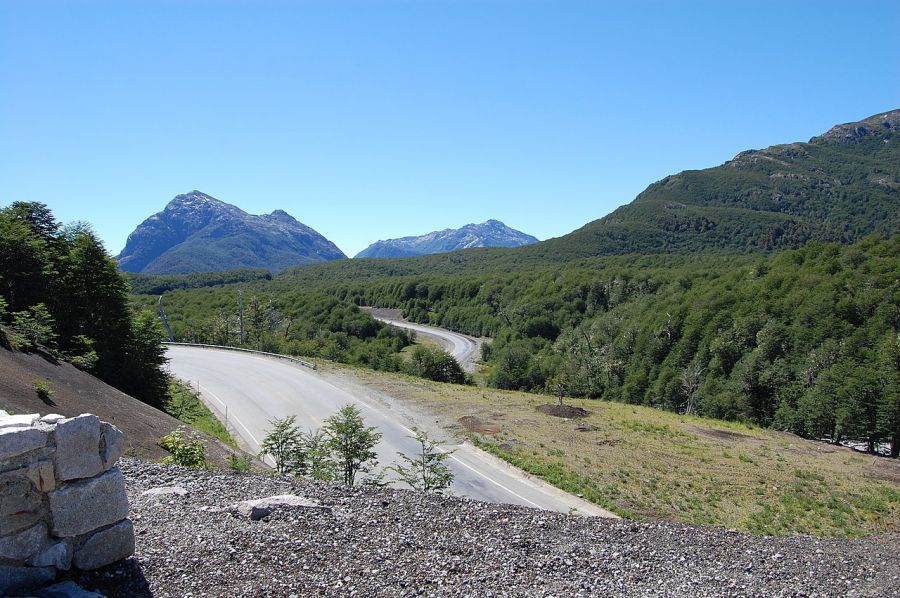 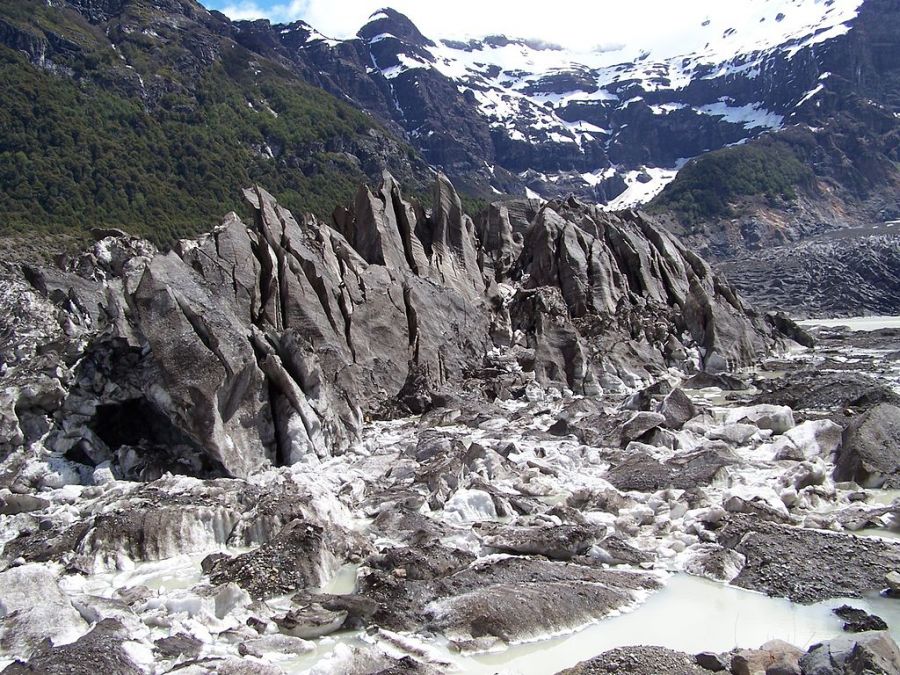 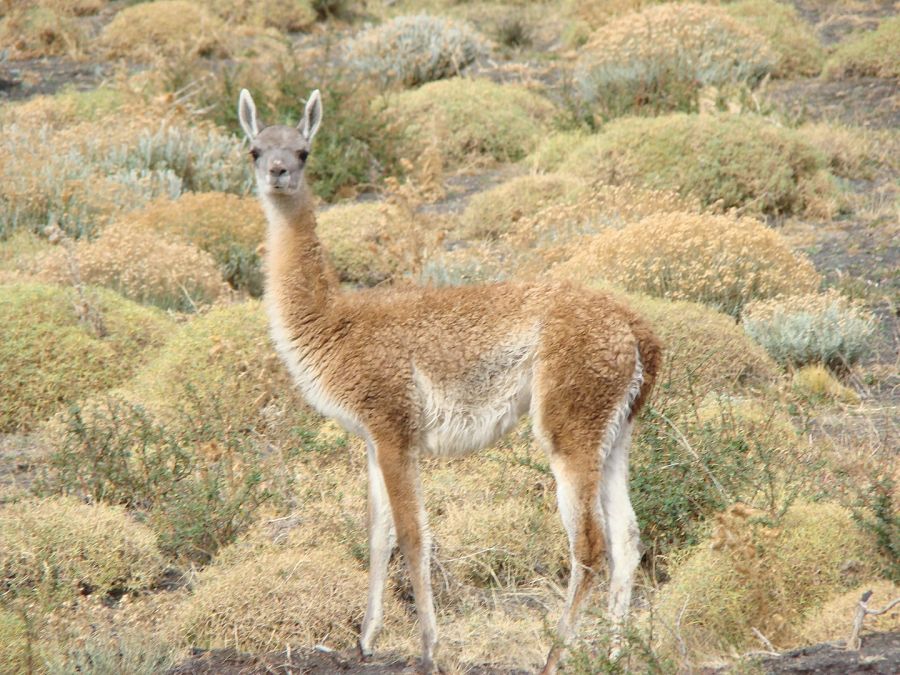 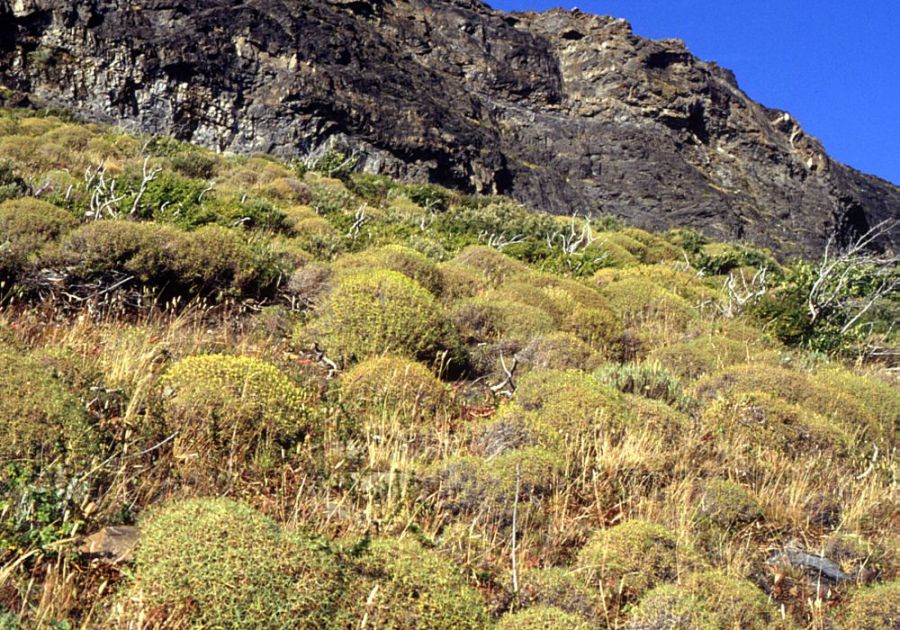 You can know Nahuel Huapi National Park in the following excursions

This tour covers one of the most beautiful areas of Nahuel Huapi National Park and the highest mountain in the area: the Thunderer, of 3478 meters
from US$ 33

The Nahuel Huapi National Park was the first park in Argentina in 1903, in which it lodges diverse andinonorpatag?nicos ecosystems: forests, steppe and high mountain.

The National Park has 717,261 hectares that make up its territory are located in two provinces: Neuqu?n and R?o Negro, its neighborhood with cities such as San Carlos de Bariloche, Dina Huapi and Villa La Angostura.

The park is managed by the National Parks Administration, which promoted the visit to the park and its various attractions through the establishment of an important tourist infrastructure, which included - for example - the construction of the Llao Llao Hotel and the Cathedral of Bariloche. The most populated city within the park is San Carlos de Bariloche located on the southern margin of Lake Nahuel Huapi, which serves as the main base for tourist activities, recreation, sports, and nature research that take place in the park . Villa La Angostura is another town located on the north shore of Lake Nahuel Huapi, within the confines of the park.

In the National Park there are many species of Mammals, Birds, fish, reptiles, among which are the Guanacos, Condores, Deer, Coihues and cypresses.

The park receives more than 600,000 people per year, so the tourist activities are very numerous, highlighting among others: Skiing, Climbing, Hikes, Horseback Riding, Camping, Navigation and Fishing