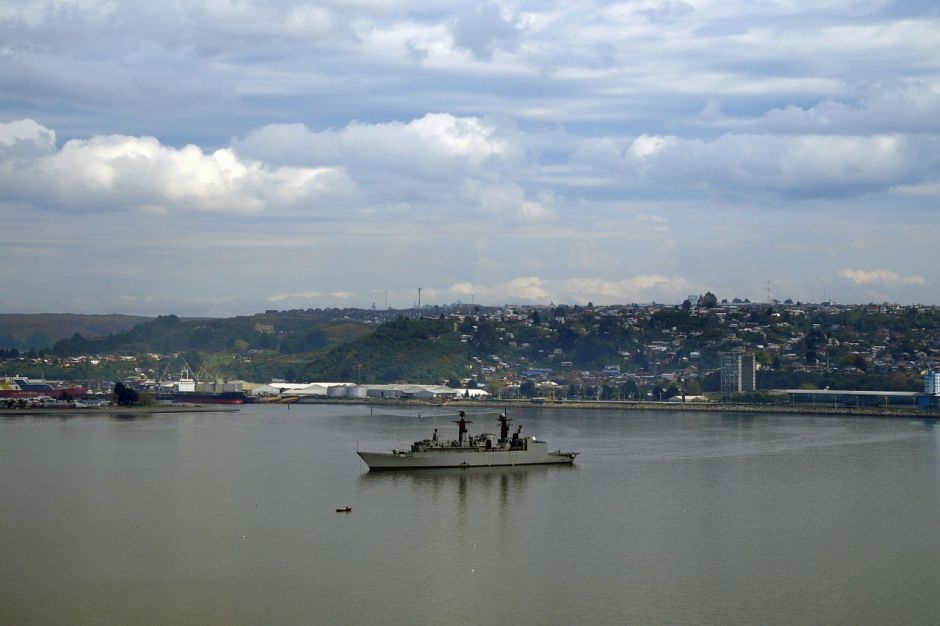 Arrived by sea in 1852 the first German settlers.
Becoming a path through the jungle and climate, Puerto Montt was founded on 12 February 1853.
Puerto Montt has approximately 111,000 inhabitants.
It is the capital of the X region (Lakes).

The city of Puerto Montt, capital of the Region of the Lakes, is located opposite the already Reloncavi Breast Tenglo Island.
It is the starting point towards an island sea area, starting with the group of islands and canals located near the port and to characterize the southern Chilean Patagonia .- Calbuco Archipelago, consisting of islands surrounded by quiet canals allow the realization .- MaullÃÂ­n attractive excursions and Carelmapu, maritime sectors - notable for its extensive coastal white sandy beaches in front of an open sea where you can see the tasks of fishermen and shellfish

Founded on 12 February 1853 by Don Vicente Perez Rosales, in the town of Shipyards Melipulli (Meli = 4; Pulli = Hills). Its present name was given in honor of the president at the time, Don Manuel Montt. The people who inhabited this area were mainly the exploitation of Larch.

For its strategic location, this city is the starting point for the shift to tourist attractions in the south in general, since the National Railroad has its last stop here, and also the seaport in the southernmost regions, and its international airport "El Tepual" with the countrys main air terminals.