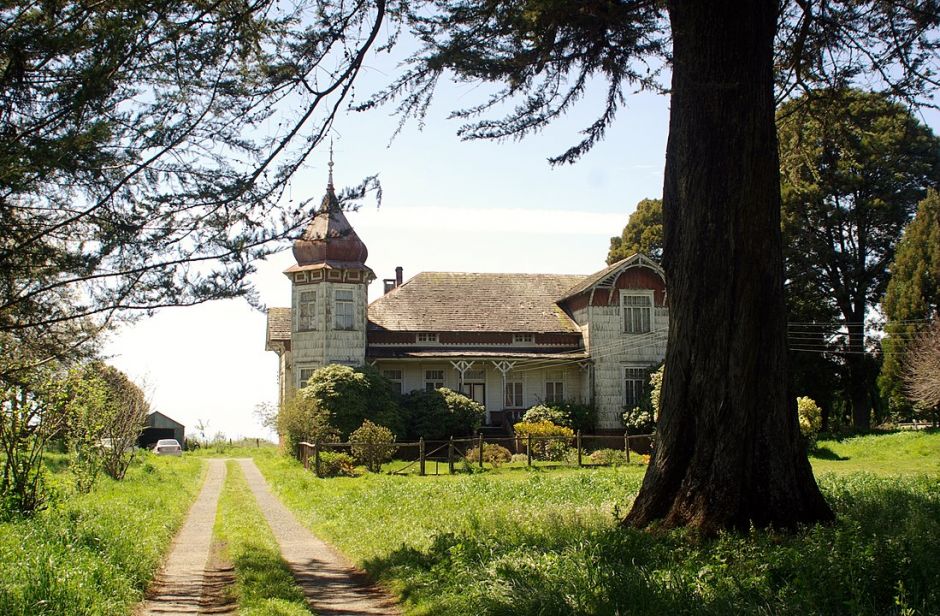 Llanquihue is a city and commune of the homonymous province in the region of Los Lagos, Chile. It is located on the shore of Lake Llanquihue, opposite the Osorno volcano, 27 km from Puerto Montt between the cities of Puerto Varas (7 km) and Frutillar (19 km).

The city has a complex water system, consisting of a lake border, the source of the Maullín River and a system of freshwater urban wetlands.

The city of Llanquihue was born in the 19th century at the time of the German colonization of the area under the name of Desagüe, because there is the source of the Maullín River of Llanquihue Lake through which the drainage to the Pacific Ocean is finally produced. It is estimated that it was founded in 1852 by German settlers who came to the lands that are now part of the commune and as a town would have emerged in early 1894, according to Bruno Siebert.

The arrival of the railroad in 1907 with the creation of the Llanquihue station gave a great boost to the town, which then acquired its current name.