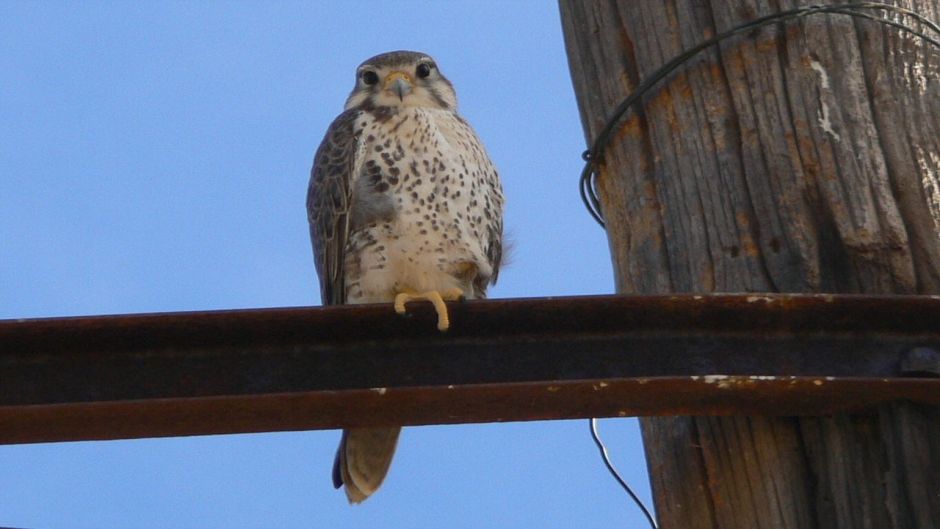 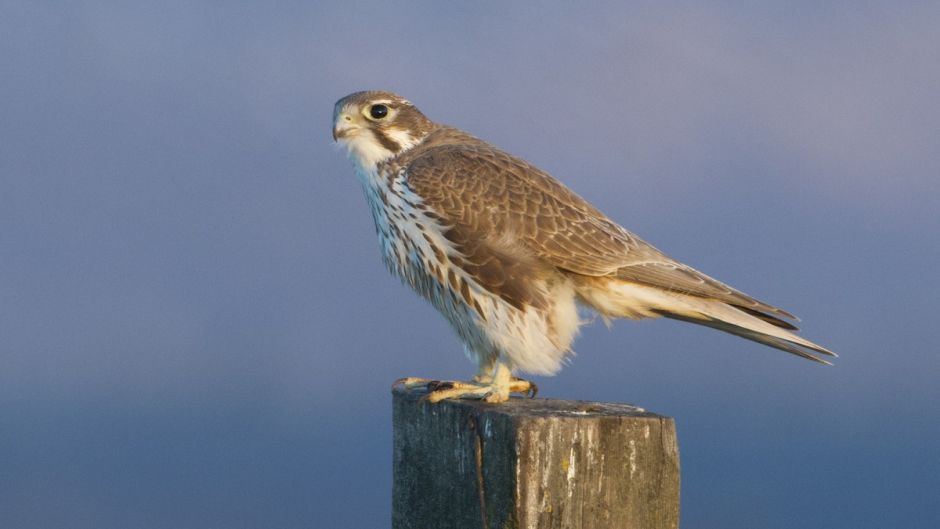 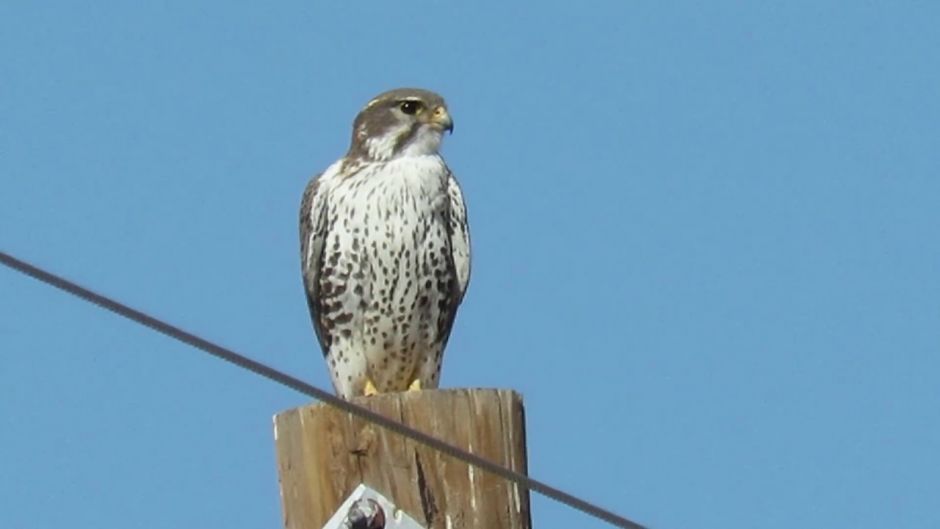 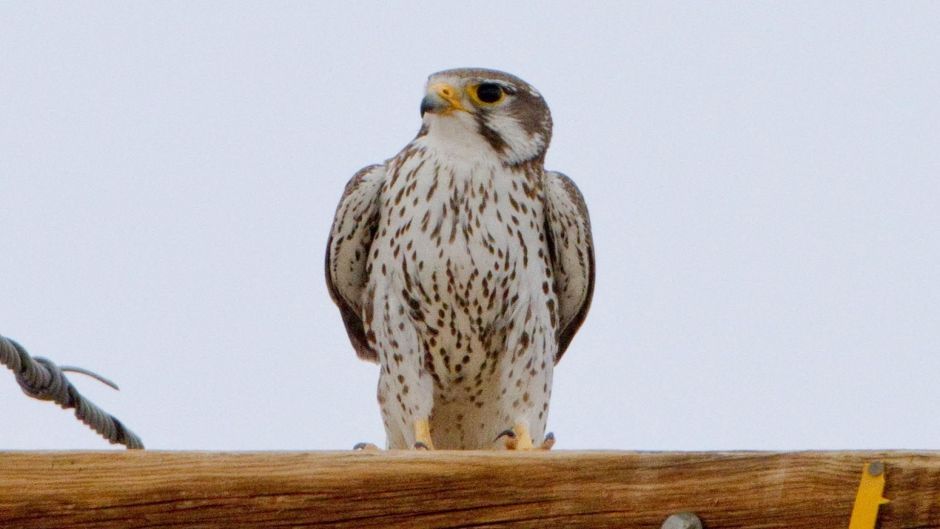 The Mexican Hawk is a medium-sized hawk, from western North America, with an average length of 40 cm, a wingspan of 1 meter, and a weight of 720 g.

Its habitat is open places, especially arid, including the alpine tundra of short grass meadows and high deserts. This species nests on cliff ledges.