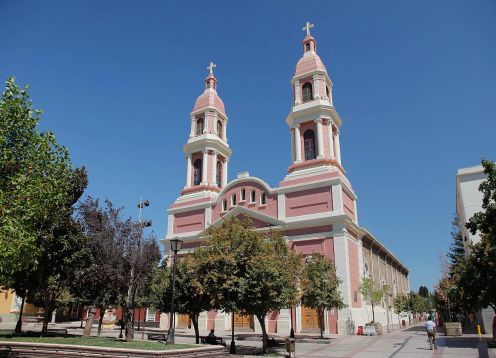 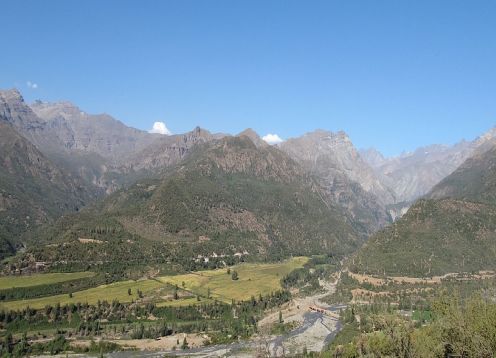 National Reserve River Of The Cypresses 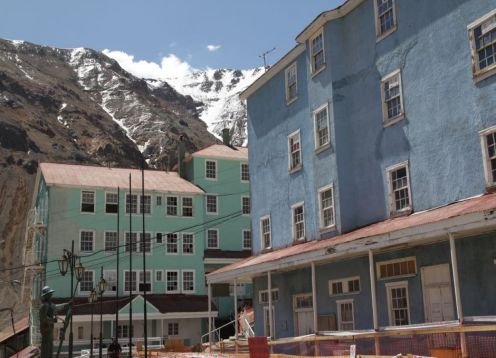 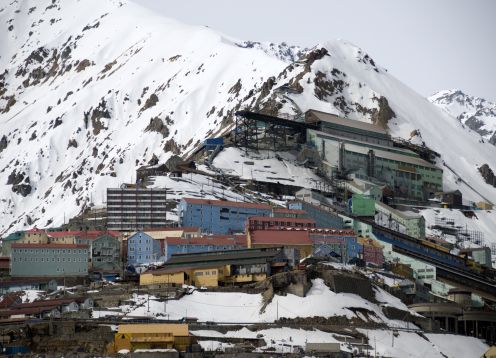 Rancagua is a city located 84 km. to the south of Santiago, has approximately 243,000 inhabitants and the main economy is agriculture.

On the other hand, we can say that another major economic actor in the area is mining, since only 50 minutes from the city is the world-famous El Teniente mine, currently operated by Codelco.

Very close to Rancagua, we can also see Sewel, which was a city that was built to house workers at the El Teniente mine.

As far as the history of Rancagua, we can say that the first inhabitants of this city were the Picunches and Diaguitas and that the foundation of the city was made 5 of October of 1743 with the name of Villa Santa Cruz de Triana.
Like Santiago, Rancagua was designed under the orthogonal plane that was very popular in Spain of the time, this projection is similar to a chessboard of 8 blocks X 8 blocks, as well as Santiago, on the avenue and in the center of the city were planted Alamos, to what the main street was called Alameda.

In Rancagua several battles were fought for the independence of Chile, being destroyed a couple of times.