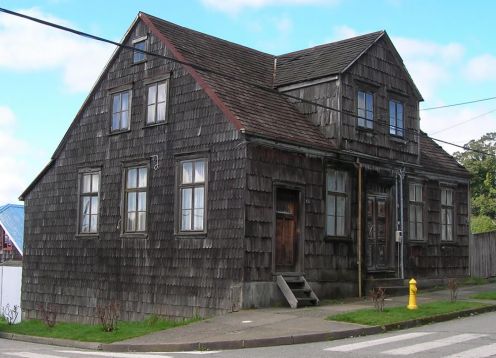 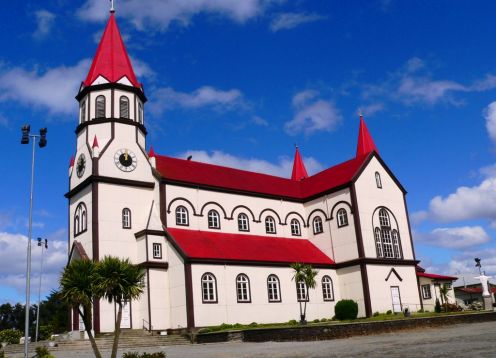 Church Of The Sacred Heart Of Jesus 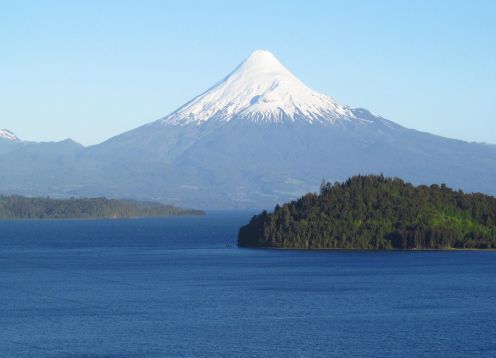 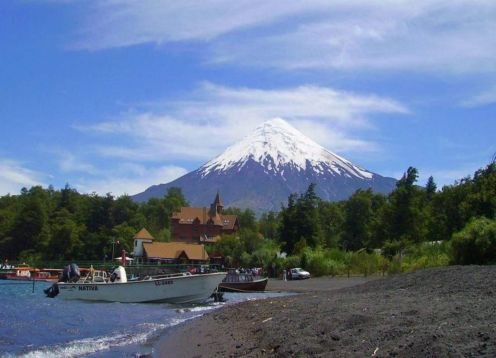 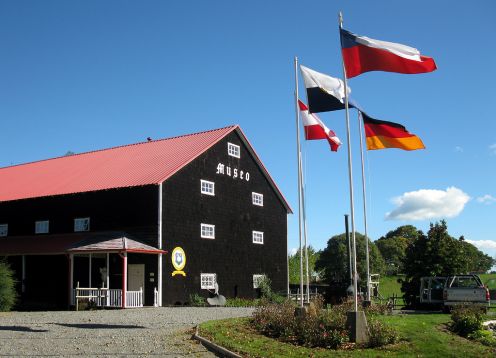 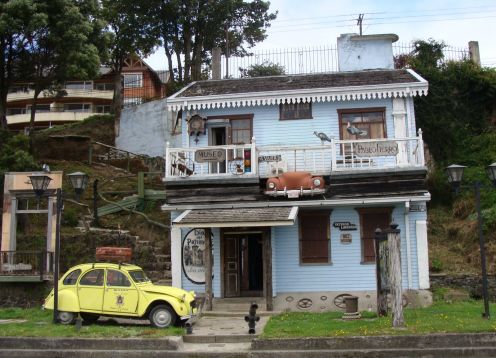 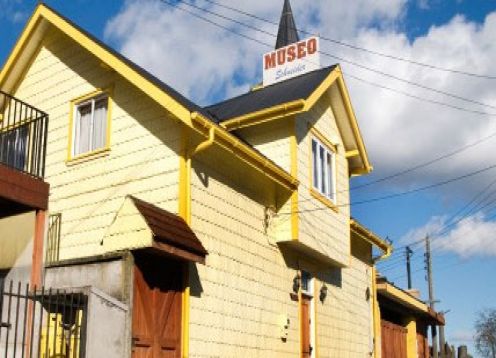 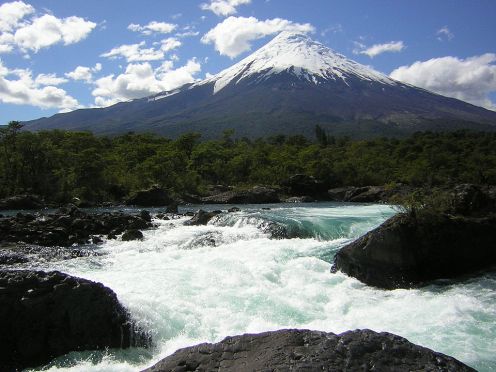 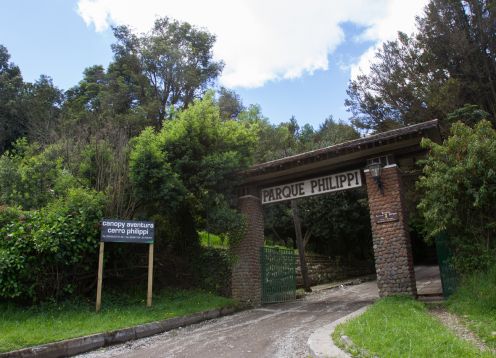 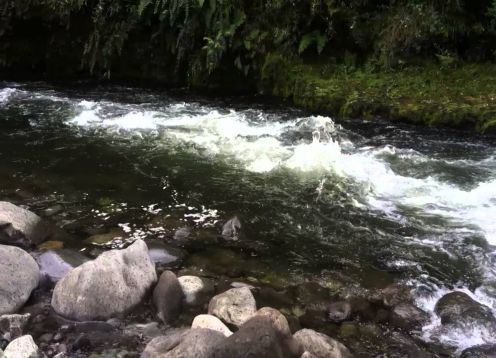 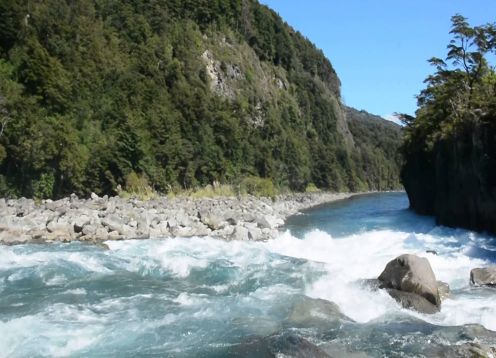 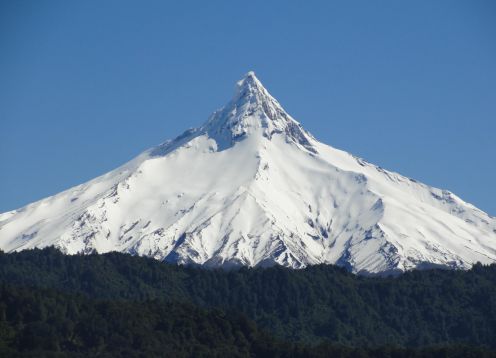 Transfer In + Peulla Navegation + Tour To Chiloe + Transfer Out 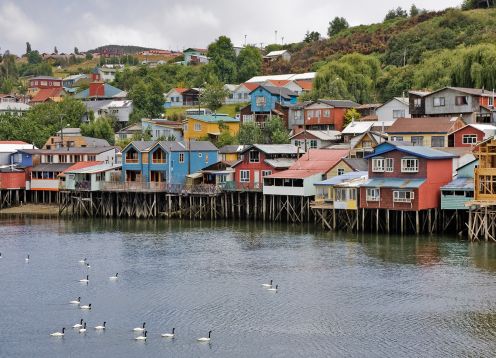 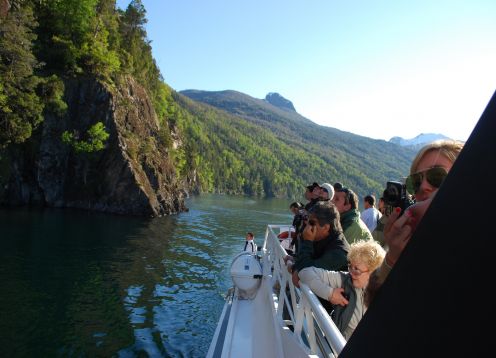 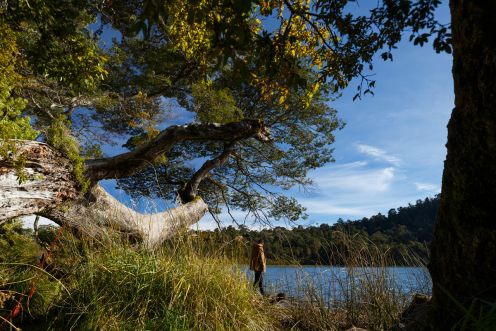 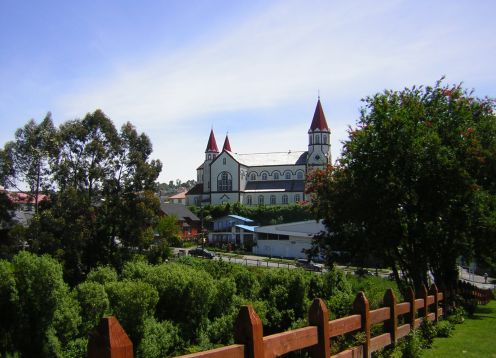 Located on the southern shore of Lake Llanquihue, near the current Vicente Pérez Rosales National Park, Puerto Varas was founded in 1854 by German settlers.

Its German architecture attracted the attention of tourists since the early twentieth century; In these years, the first tourist agencies in the area were formed, due to the maritime routes that linked the Chilean Andean lakes with San Carlos de Bariloche in Argentina; in routes used to this day as a tourist attraction.

Puerto Varas is a city without equal, where the mixture of cultures captivates with its patrimonial houses, churches, museums and parks; as well as in the accomplishment of diverse activities like the Oktoberfest, theatrical seasons and varied celebrations that make of this lacustrine port an unmissable in its visit to the south of Chile.

For all flights to Puerto Varas, it should be Puerto Montt destination, where is the closest airport to the city of Puerto Varas
LAN CHILE - http://www.lan.com
SKY AIRLINES - http://www.skyairline.cl

Between 1840 and 1850 various government actions begin to include the rest of Chile wilderness areas in the south.


In 1850 Bernardo Vicente Perez Rosales Philippi and explore the region in search of land near the sea to facilitate communication with the whole country. Discover the Great Lake Llanquihue, surrounded by impenetrable forest just 15 km of Reloncavi.


Perez Rosales down the plan of occupation by settlers who came from Germany with a port terminal in Melipulli, who later became Puerto Montt, a road connecting Lake, ports in the southern and northern mismo.A end of 1852 arrive primreos 212 German colonists, and in 1854 it founded the town of Puerto Varas known as the City of Roses.