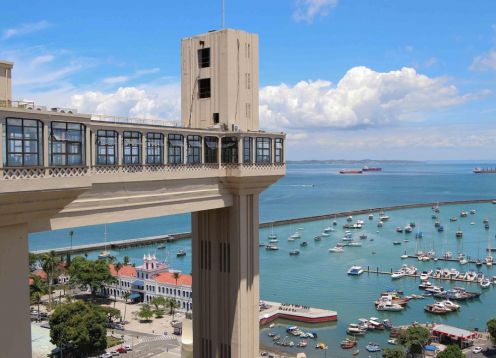 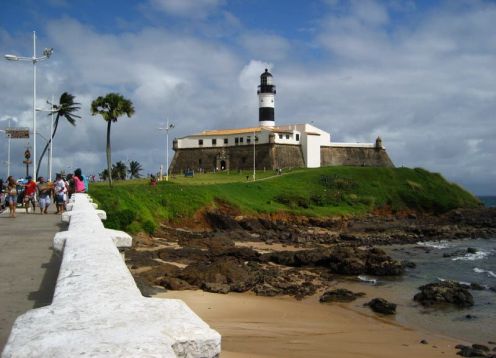 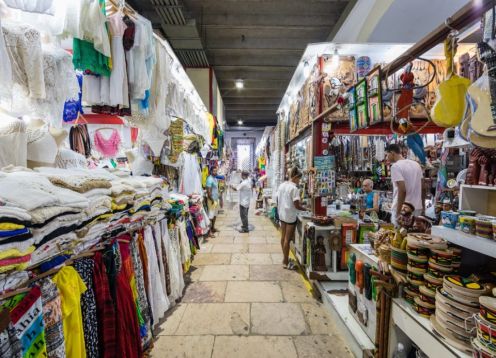 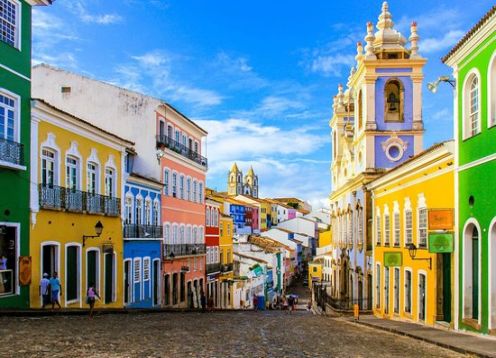 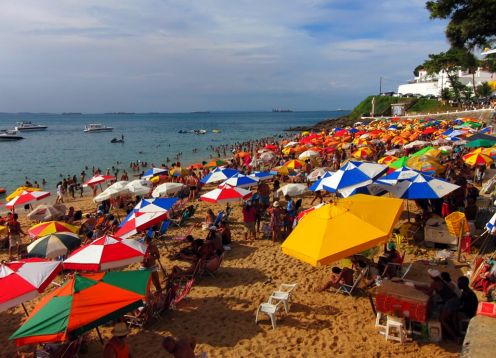 The city of Salvador, capital of the State of Bahia, is located in the northeast region of Brazil, on the west side of the Atlantic Ocean, 1726 km from Rio de Janeiro.
Salvador da Bahía is the capital of the state of Bahia and one of the main cities and cultural centers of Brazil. Therefore, traveling to Salvador da Bahía is a must for its unique cultural diversity that is expressed in the mixture of Amerindian, European and African traditions, which are reflected in its cuisine, folklore and artisanal production.

The city of Salvador de Bahia is very particular, especially in its beginning.
According to historians, everything starts in 1510, when a French ship was shipwrecked and its crew members were stranded very close to where the current city of Salvador was founded.