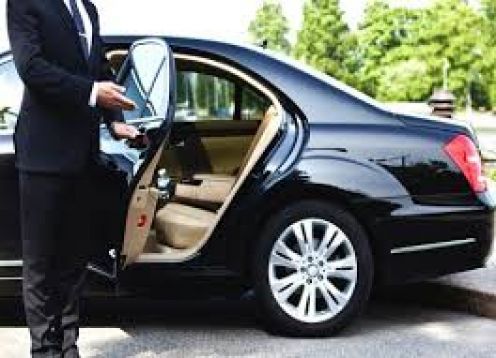 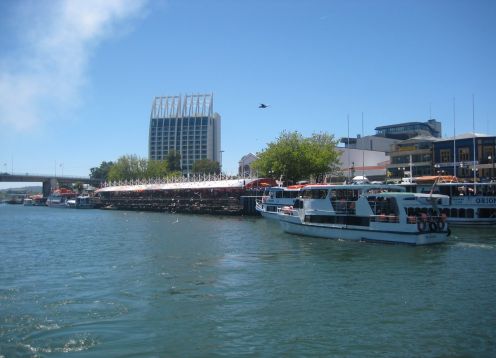 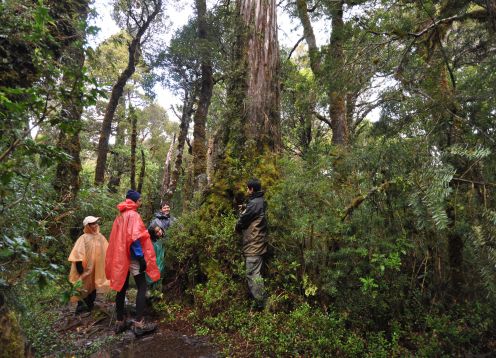 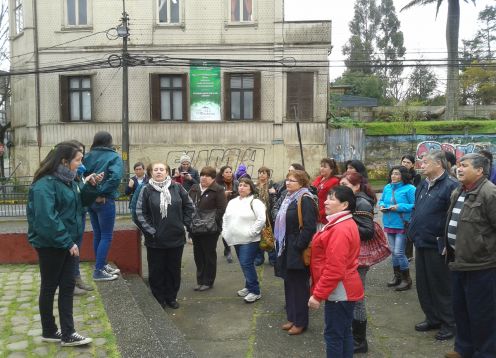 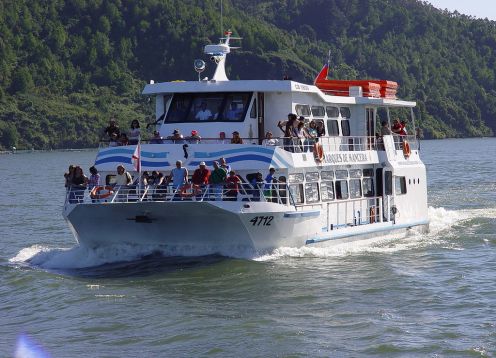 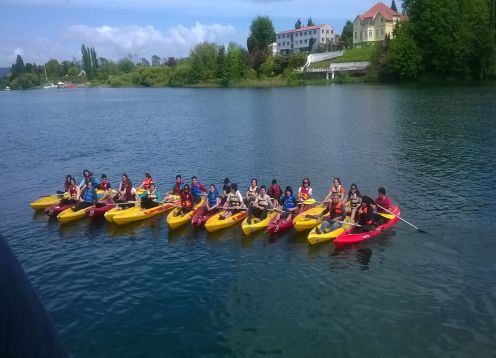 The castle San Pedro de Alcantara is the main strength of the defensive complex the Spanish Crown built at the mouth of Valdivia River in the seventeenth century. The construction of this military complex responded to the need to confront the threat posed to the security of the Spanish Empire raids by pirates, and dispatches from foreign powers, Britain and France. The strategic nature of the place, halfway on route between Europe and American ports in the Pacific, made him a focal point of the South Pacific.

In 1635 it began implementing an ambitious project of fortification, which began mapping the area. In 1643 the project received a final boost, since that year an expedition landed on the coast Holland adjacent to the mouth of the Valdivia and occupied it temporarily. Thus in 1645 the Viceroy of Peru sent an army, equipped with a contingent of 900 men and large quantities of building materials, with two missions: to recreate the city of Valdivia, desolate after the Indian uprising of 1598, and building fortifications in place.

The main bulwark of the defense complex was Constantine Island, named after Mancera, in honor of the Viceroy, who held the title of Marquis of Mancera. The island is located in the middle of the bay where the river Valdivia, and she built the Castillo de San Pedro de Alcantara, according to plans designed by the senior engineer of the Navy, Don Constantino Vasconcelos. The castle, stone, was armed with fifteen pieces of artillery, and had a moat and two towers. Inside, among other facilities housed a church and two convents: one Augustinian, Franciscan and other.

During the eighteenth century, the Crown decided to reinforce this set of strengths, including Fort Mancera Island. The castle eventually had twenty guns and a large number of other pieces of artillery. Inside, it housed about eight and thirteen stone buildings of wood, including a hospital and a powder magazine, a sawmill, a foundry, a blacksmith and a petty where they built boats and carts. Castle Mancera Island was protected from the mainland by the forts of Corral and Niebla.