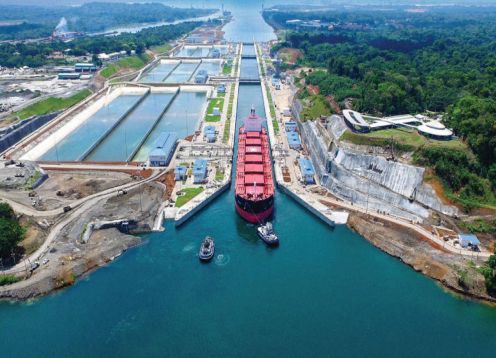 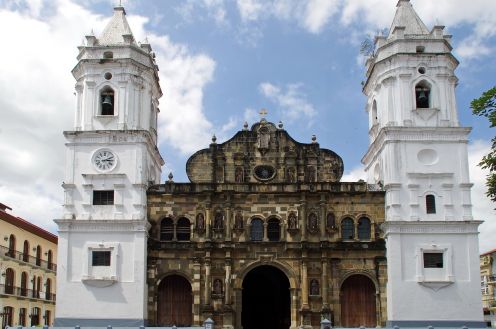 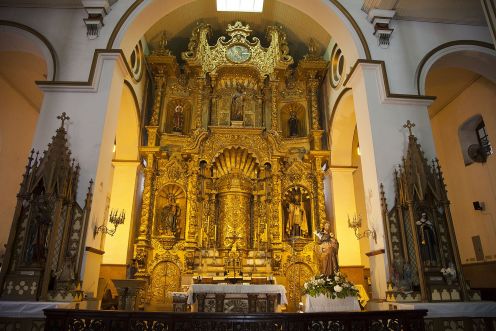 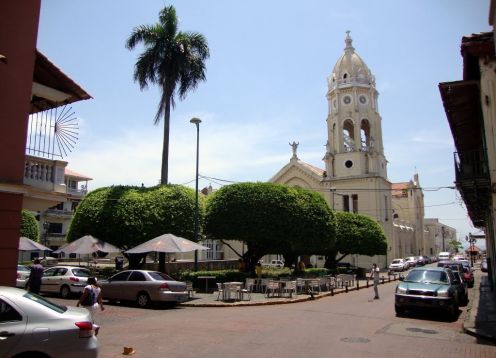 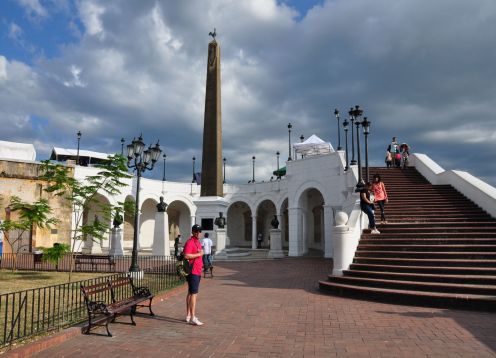 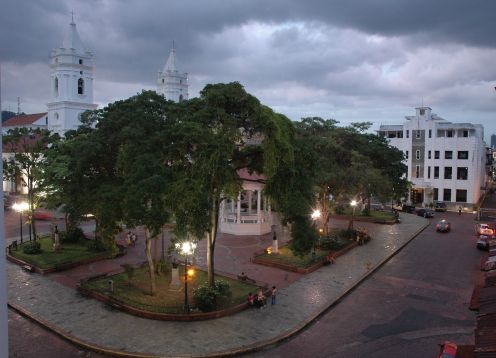 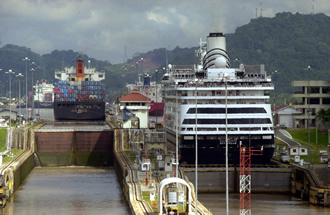 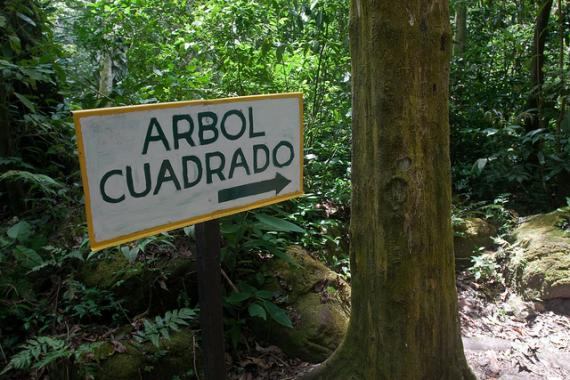 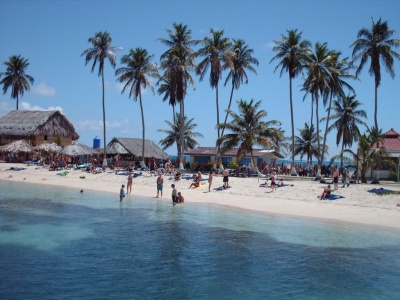 The Church of San Jose, was built between 1671 and 1677. Its main altar covered with gold leaf dates from the early years of the eighteenth century, although the tradition proclaims that it was saved from the destruction of Old Panama.

The temple of colonial and interior structure with baroque and indigenous details, which stands on Avenida A and Calle Octava, is one of the most visited of the Casco. Inside is the Altar de Oro, one of the most requested elements by national and foreign visitors who want to admire its beauty and learn about its history.

Additionally, we can find stained glass windows from the city of Florence, Italy, which were installed in 1963, representing Santa Rita de Casia, San Agust?n, the Virgen de la Consolaci?n and San Jos?.

The legend of the Golden Altar:
To prevent the pirate Henry Morgan from taking the altar, the priests painted the altar with black oil to hide its true value. When the pirates arrived at San Jose Church headed by Morgan himself they searched all the facilities of the church and found nothing. When Morgan approached the altar he found an old priest there and shouted to him where they hid all gold and silver. The priest explained to Morgan that they are a very poor order and asked for help in cooperation.
The Morgan put his hand in his pocket and took out a handful of coins saying: I do not know why, but it seems to me that you are a pirate bigger than me. Thus the altar survived the looting and today you can admire this beautiful altar.