Panama has a moderate population density of 52 inhabitants per km2.

Economy ofPANAMA Panamas economy is one of the most stable in Latin. The main activities are the financial, tourism and logistics services, which account for 75 of GDP.

The Panamanian economy is the economy of Latin America in terms of nominal GDP (after Costa Rica and before Bolivia) and eleventh in terms of GDP at prices of purchasing power parity (PPP) thirteenth (after Guatemala and before Costa Rica) .17 Panama has a per capita income of USD 11,849 USD 20,512 nominal and PPP 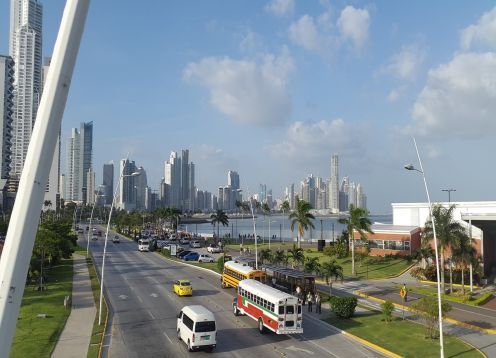 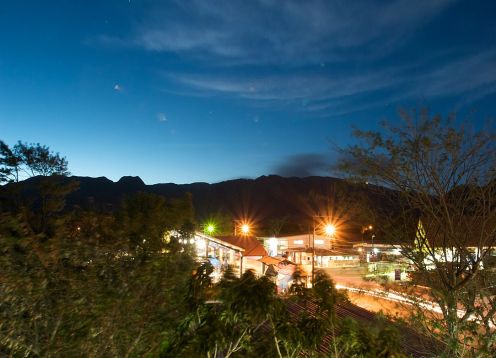 Location of PANAMA Panama is between South and North America. It limits to the north with the Caribbean Sea and to the south with the Pacific Ocean. To the east it has a border with Colombia and to the west with Costa Rica.

History of PANAMA It was near the present city of Panama that the Spanish conquistador Vasco Núñez de Balboa was the first European to have contemplated the Pacific Ocean.

Santa María la Antigua del Darién was the first city founded by the Spaniards in the Tierra Firme of the American continent, located in the Province of Darién, in the region of the current border between Panama and Colombia, in Colombian territory.

It was founded by Vasco Nuñez de Balboa in 1510, in the territories of Cacique Cémaco. Finding a strong resistance from the indigenous people of the area, the Spaniards offered the Virgin of Antigua venerated in Seville to leave triumphant in battle would give their name to the population. Cémaco was defeated and in September of 1510, fulfilling the promise made, the city was baptized with the name of Santa María de la Antigua del Darién.

Santa María la Antigua del Darién was the capital of the territory of Castilla de Oro until the foundation of Panama by Pedrarias Dávila in 1519. Pedrarias ordered the transfer of the capital of Castilla del Oro, people, livestock and ammunition to the new Panama on the banks of the South Sea or Pacific Ocean. A few years later Santa María La Antigua del Darién was abandoned and in 1524 the city was assaulted and burned by the Indians.