Mexico has a moderate population density of 61 inhabitants per km2.

The three main pillars of the Mexican economy are the oil industry, the remittances sent by emigrants living abroad and tourism.
The income received by the concept of tourism was more than 13,580 million dollars. This is undoubtedly due to the great attractions of the country such as its beaches, mountainous areas and the more than 30 World Heritage Sites designated by UNESCO. 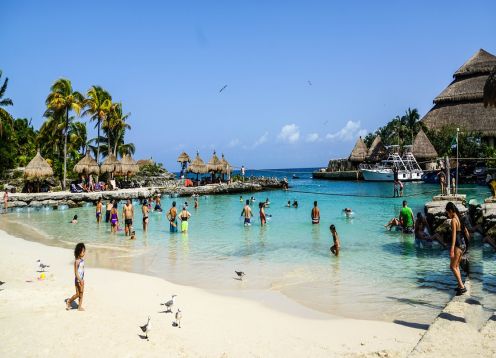 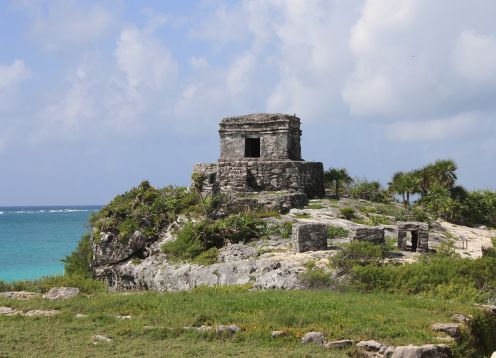 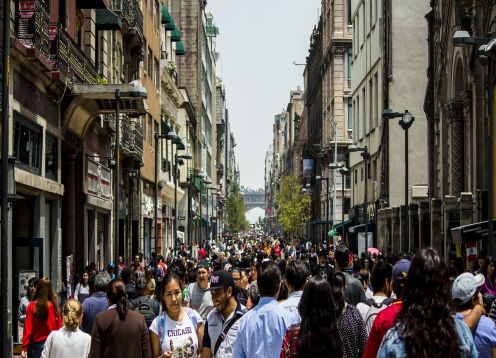 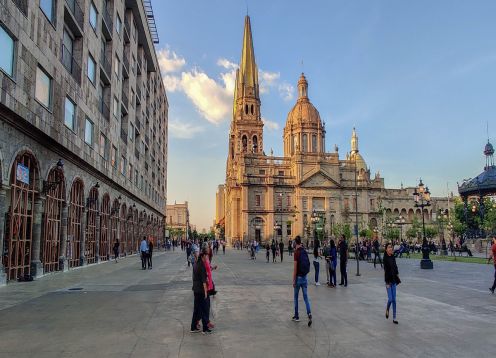 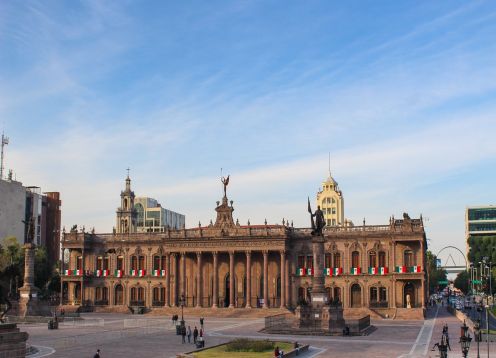 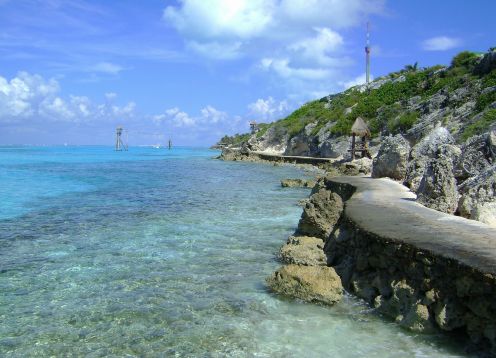 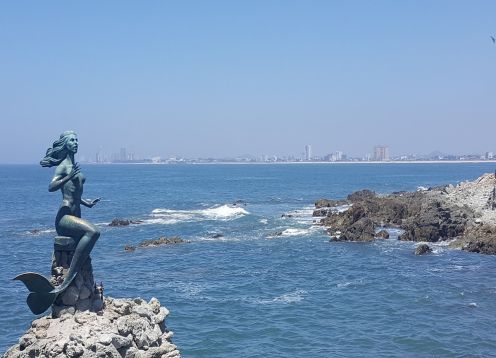 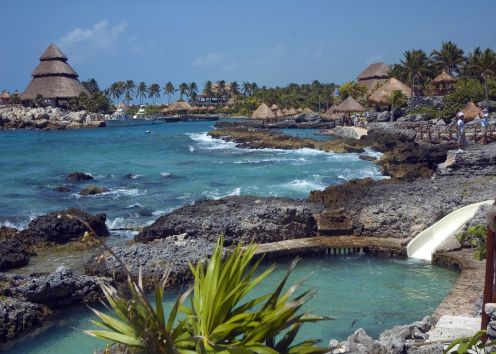 History of MEXICO The history of Mexico is a series of events from the appearance of the first civilizations of the region, almost 4000 years ago, to the processes of conquest by Spain, colonial life, war of independence, and foundation and development of the Mexican Republic.

The first inhabitants of the area date from 20,000 years a. C. and were nomads, hunters and gatherers, until the establishment of a sedentary agricultural culture in Mesoamerica.
The last of these dynasties was the Mexica or Aztec, who founded on the remains of the ancient city of Tenochtitlan their Empire (Mexico-Tenochtitlan), one of the largest known in the region.

Upon the arrival of the Europeans, Mexico was a mosaic of peoples and cultures. After the conquest, during 300 years of viceroyalty, it was constituted in a country with a certain degree of homogeneity and common features. At the dawn of the nineteenth century with the independence achieved from the Spanish empire, the process of definitive integration that gives rise to contemporary Mexico begins. Throughout the nineteenth century wars and internal disputes occur, in addition to several attempts to overwhelm foreign powers