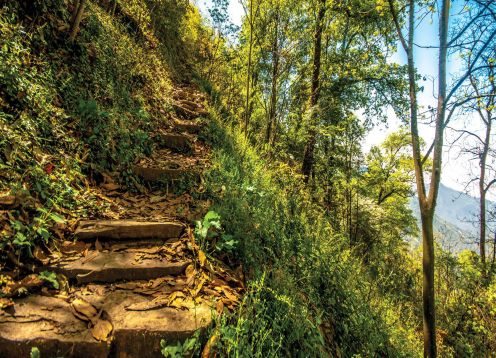 Canopy and Horno3 in Parque Fundidora

Monterrey Highlights with a Local

Monterrey is one of the richest cities in Mexico, it is also the central hub in the business world and some of Mexico's largest companies have their headquarters in Monterrey.

Monterrey has a great culture and history and also over the years the city has been developing and today is a very important business, industrial and economic center. It is also rich in spectacular landscapes, green areas and historical monuments.

Monterrey was founded in 1596 by the Spanish Diego de Montemayor, since then being an important reference in the history of Mexico. During the War of Independence it was one of the least affected cities; however, several guerrillas were carried out shortly thereafter, being May 7, 1824 when the state of Nuevo León was created and Monterrey was designated as its capital.