Bolivia has a very low population density, is in 15th place in the ranking of global density, with 10 inhabitants per km2.

Economy ofBOLIVIA The most important economic activities are mining (Mina San Cristóbal) and extraction of natural gas (YPFB Corporation), both belonging to the primary sector. Within the secondary sector, the beer (CBN), dairy (Pil Andina), oleaginous (Gravetal), automotive (INMETAL) cement (SOBOCE) and textiles (Ametex) industries stand out for sales. In the tertiary sector, the telecommunications companies stand out (Entel, Tigo, and Nuevatel) as well as the banking activity with banks such as the National Bank of Bolivia, Banco Mercantil Santa Cruz, Banco Bisa or Banco de Credito del Peru. 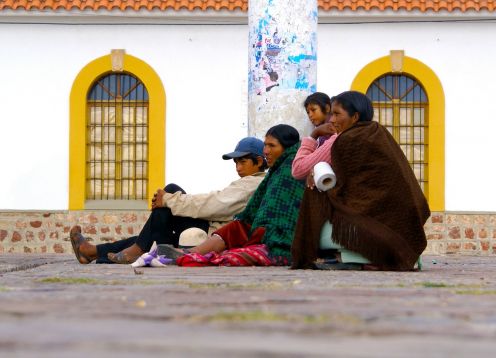 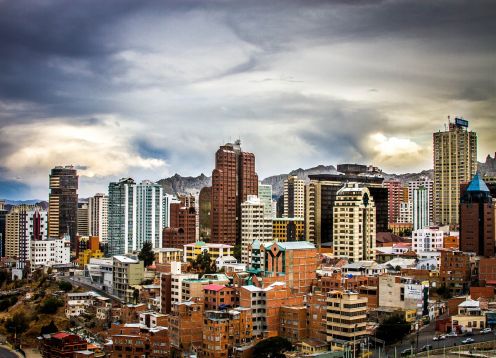 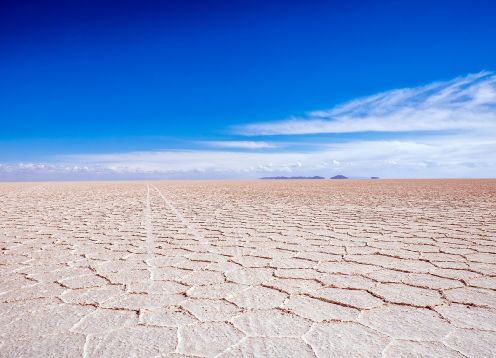 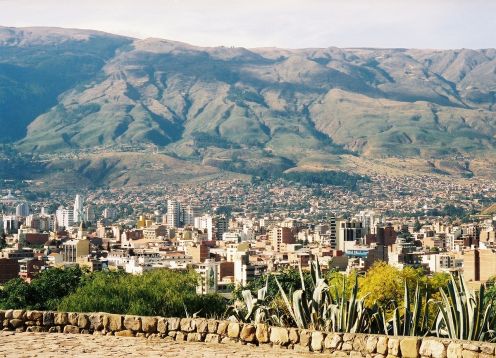 Location of BOLIVIA Bolivia is located in the central zone of South America, between meridians 57º 26 and 69º 38 of western longitude of the Meridian of Greenwich and parallels 9º 38 and 22º 53 of southern latitude therefore it covers more than 13º geographic . Its 1,098,581 km² of surface extends from the Central Andes, through part of the Chaco to the Amazon. The geographic center of the country is located in the area of Puerto Estrella on the Rio Grande in the Ñuflo de Chávez province of the Department of Santa Cruz.

Bolivia is a landlocked country located in west-central South America.

History of BOLIVIA The first civilizations of the Bolivian highlands took place around the year 2000 a.n.e. Among the most important are the Viscachanense, which would correspond to the Andean Paleolithic; the Wankarani, in the surroundings of Oruro; and the Chiripa culture, in the vicinity of Lake Titicaca.

At the beginning of the tenth century the Quechuas of Cusco invaded the Collasuyo, and the Inca Mayta Cápac seized the Tiahuanaco around 1200. The Incas Sinchi Roca, and Capac Yupanqui later completed the conquest of Bolivian territory.

The country of the Collas remained under Inca domination and culture until the arrival of the Spaniards.

Diego de Almagro, named advanced of the territories of the South of Peru in 1535, organized an expedition to Chile, passing through the territory of Bolivia. AIli founded Paria (near Oruro). His lieutenant Juan de Saavedra toured part of the Bolivian soil without encountering serious resistance from the natives.

For several years the struggle between Pizarro and Almagro for power in Peru kept the Spaniards occupied and delayed the conquest of Callao. Defeated Almagro in 1538 and executed in Cuzco, Francisco Pizarro ordered Pedro Anzures de Campo Redondo to continue south. Anzures founded Charcas on September 29, 1538, later known as La Plata. Chuquisaca, and finally Sucre.