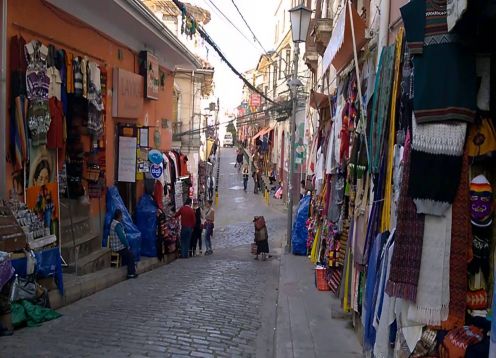 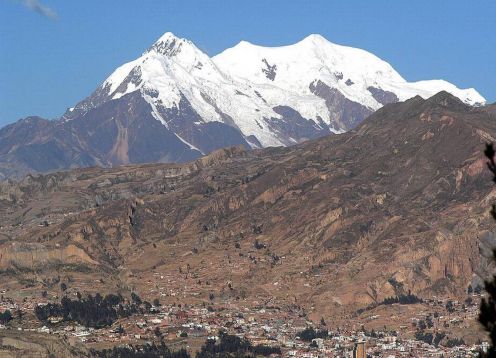 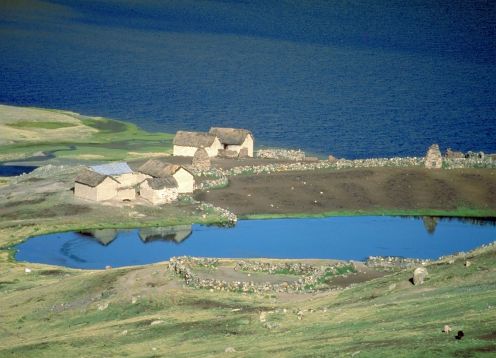 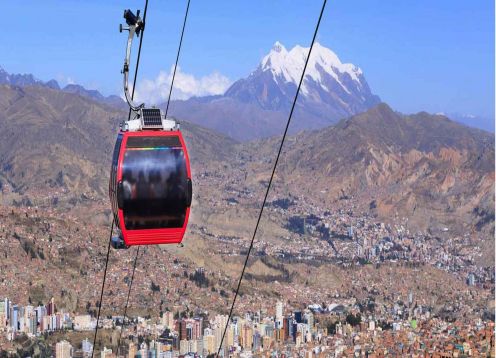 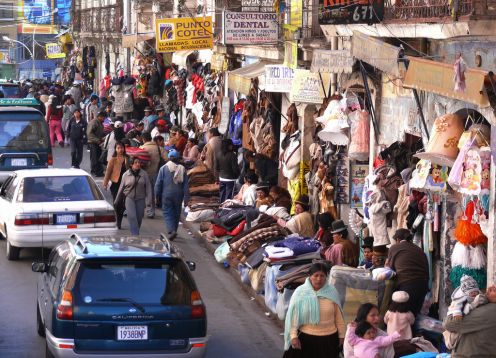 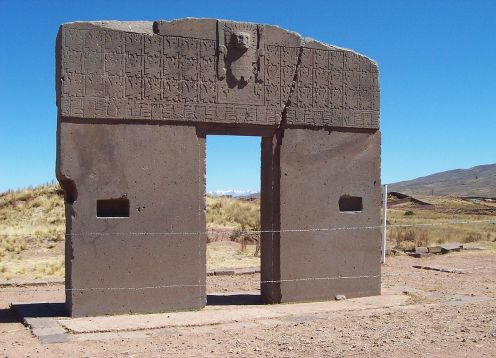 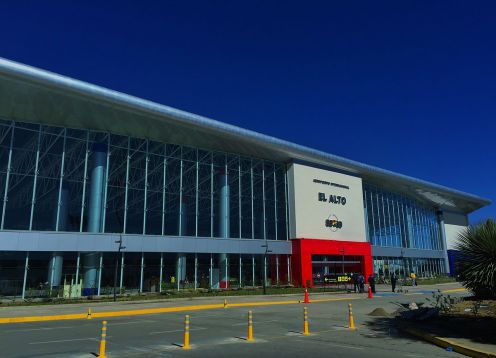 La Paz, officially Our Lady of La Paz, is the Headquarters of the Plurinational State of Bolivia. It is the most important political, cultural and financial center of Bolivia.

La Paz is the third most populated city in Bolivia with around 800,000 inhabitants.

The climate of the city is temperate of high mountain. The average annual temperature is about 16 ° C. La Paz has an average rainfall of 575 mm, with January being the rainiest month of the year. Rains are concentrated seasonally from December to April. On average the warmest month is November while the coldest month is July.

The arrival of the Spanish in 1532, dismantled the organization that worked for centuries in the region, establishing a new institutional political structure, supported by the exploitation of non-renewable natural resources. To fulfill the objective of having an intermediate center between the mines and the coast, on October 20, 1548, the city of Nuestra Señora de La Paz, Headquarters of the National Government, was founded in 1899.