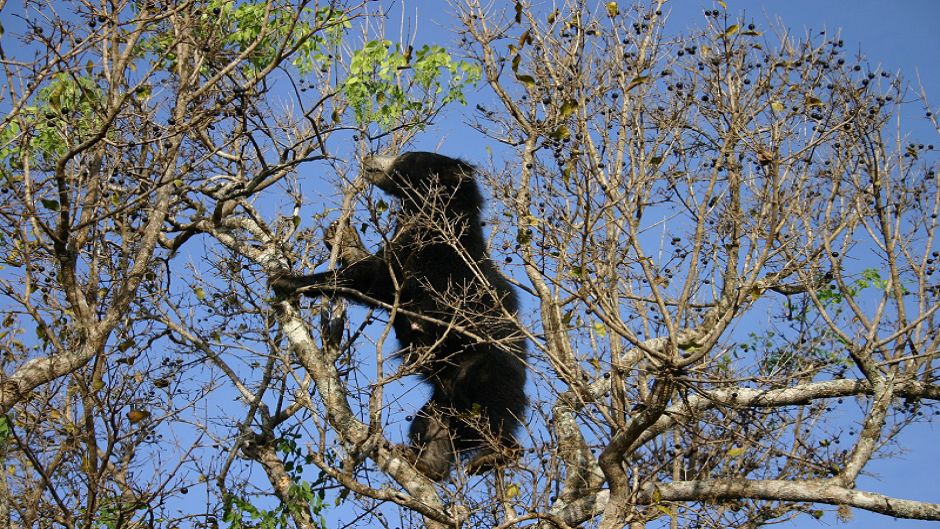 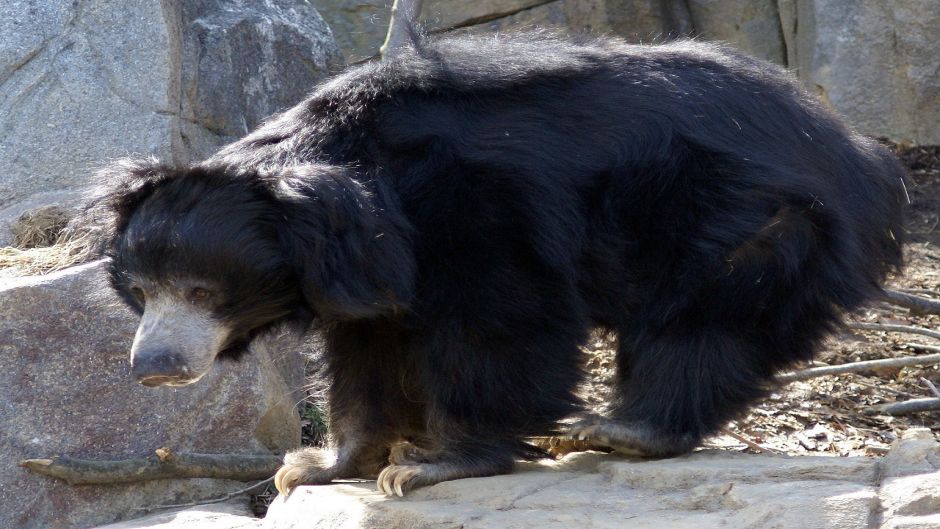 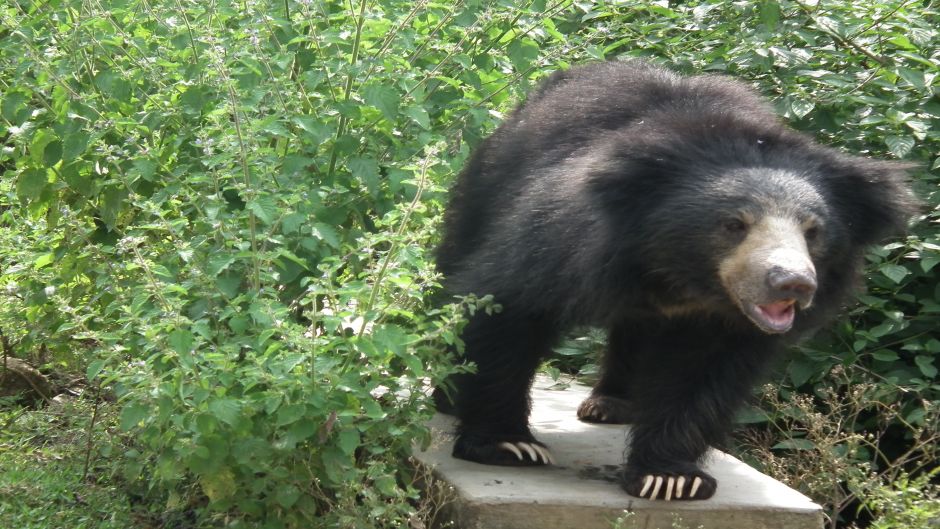 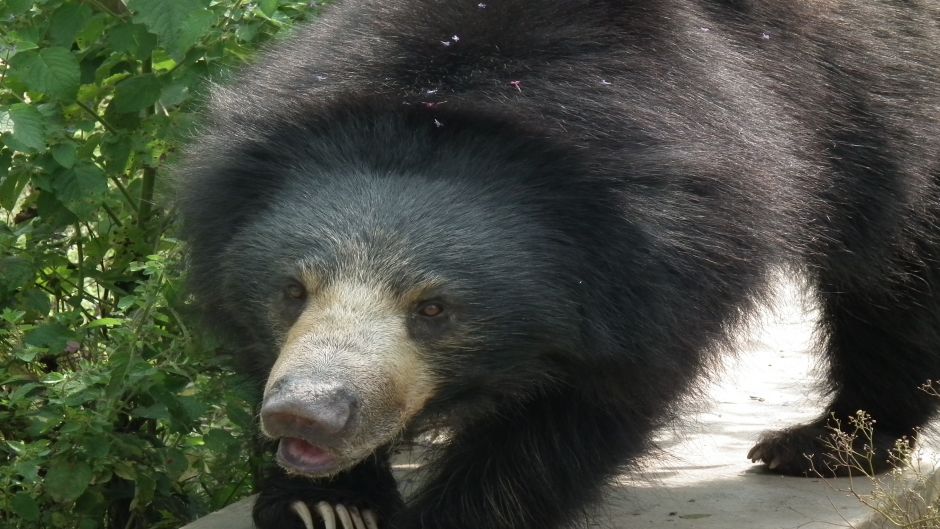 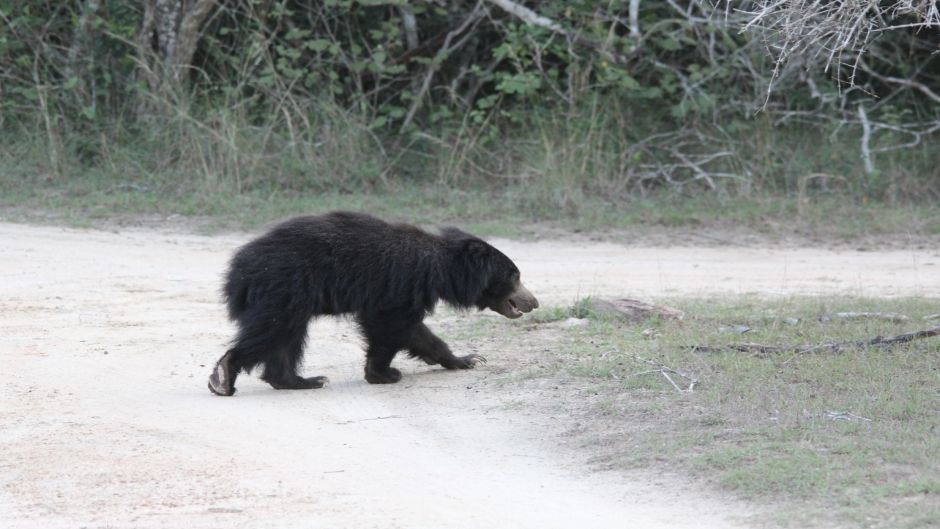 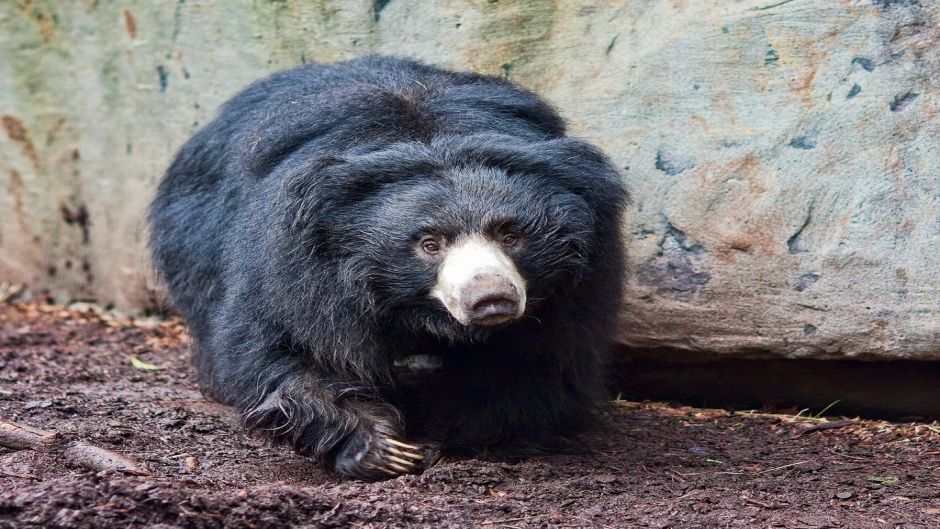 The Lazy Bear presents a set of unusual characteristics that easily differentiate it from other species of Ursids, among which is a wide layer of long, straight and black hair (with the exception of a band of white hair in the shape of "V"). "on the chest), an elongated snout with a nose and very prominent and mobile lips, and feet curved inward, topped by long nails more useful for digging than to catch and tear animals.

Lazy bears usually breed once a year, giving birth to only one baby. The offspring at birth are very weak, dependent and need all the attention of their mother. The only brood of the sloth remains clinging to the mothers coat until she can fend for herself, which is 20 to 25 days after birth.

Although there are no reliable population estimates on a large scale, the best estimates indicate that there are less than 20,000 bears, and therefore, less than 10,000 adults.