More of the family of Atelidae 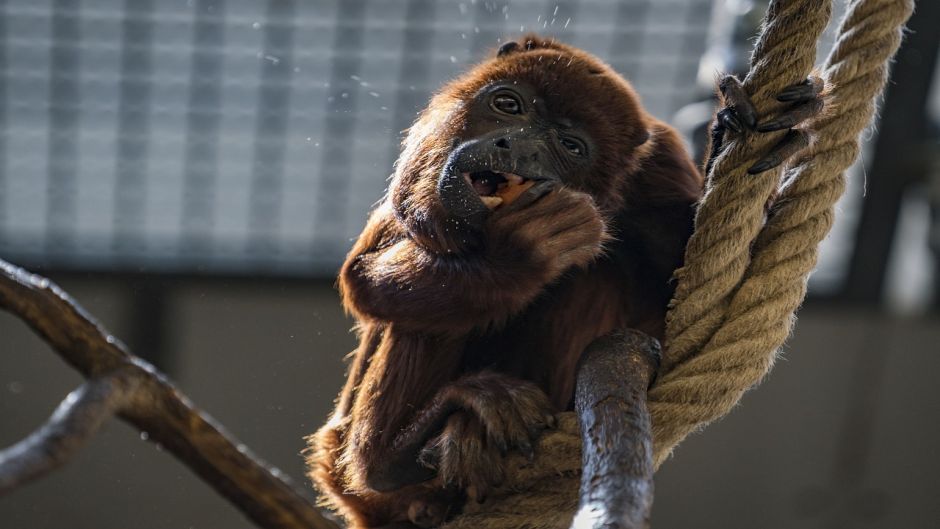 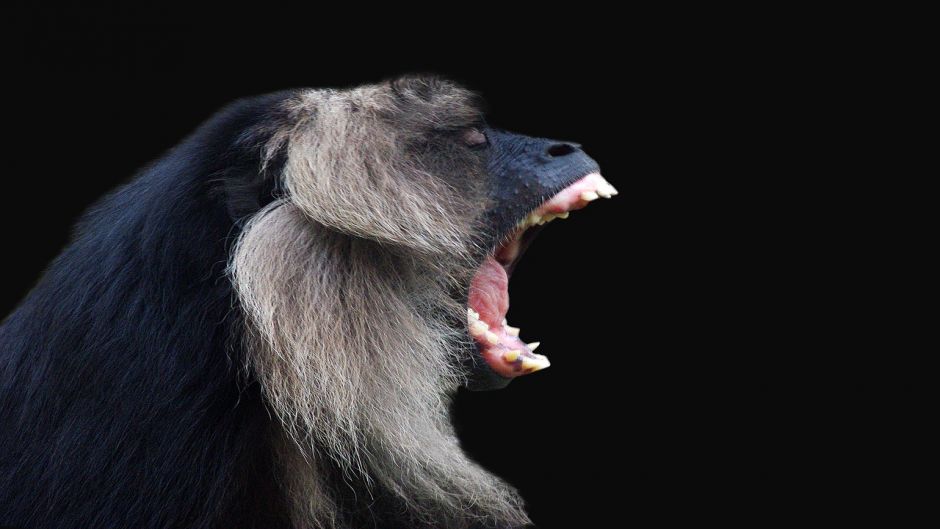 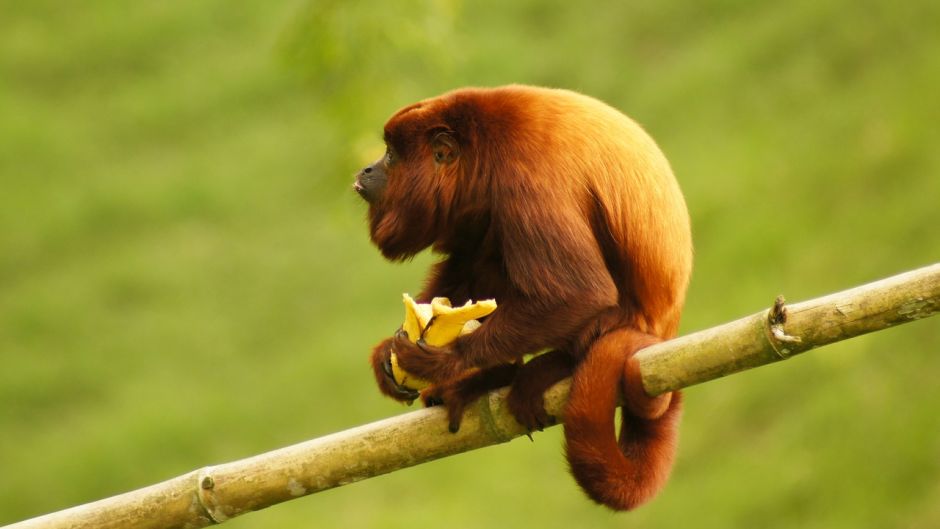 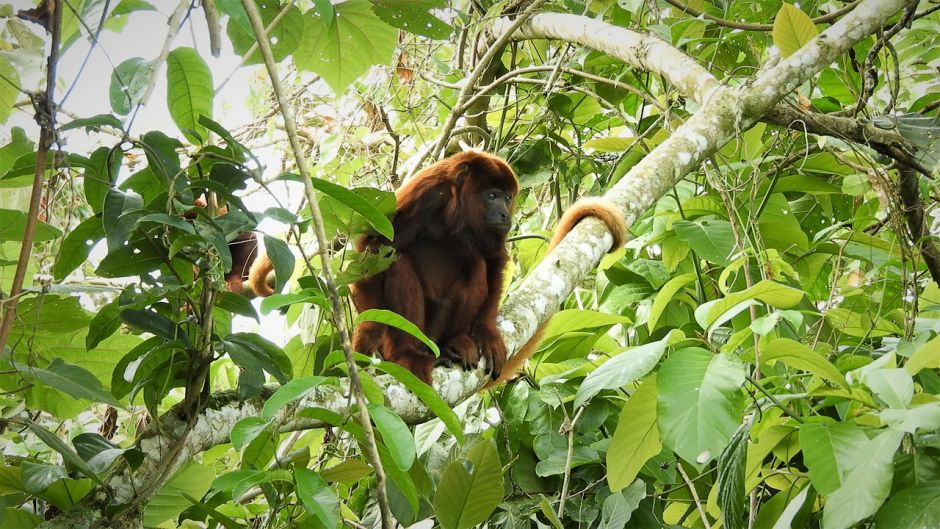 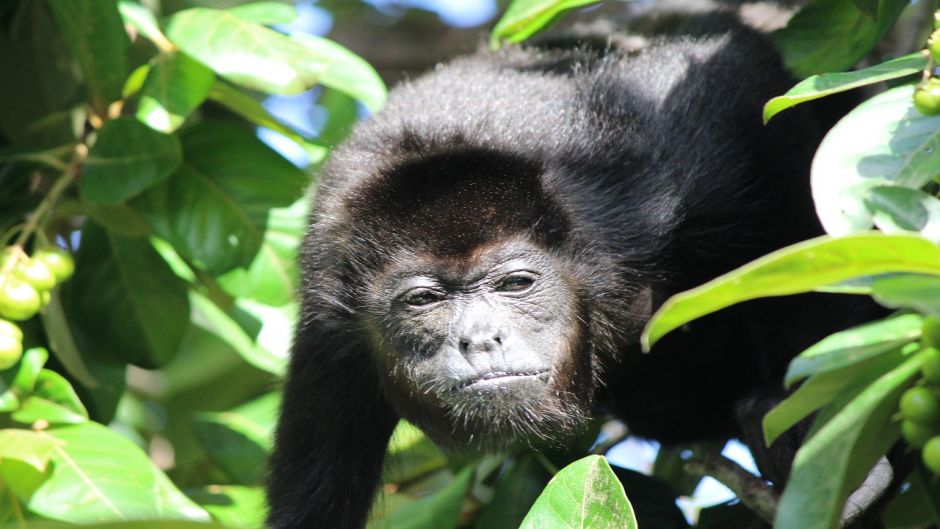 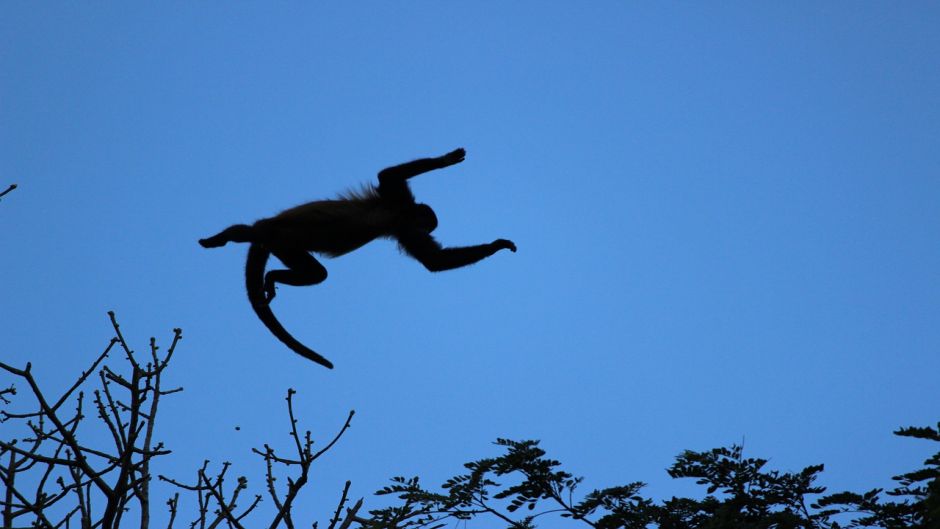 The howler monkey is widespread in Central and South America, from southern Mexico to the northern tip of Ecuador.
Howler monkeys are among the largest monkeys in the rainforests of Latin America. Its head-body length is 56 to 92 centimeters. The tail is extremely long, as much or more than its own body. Males acquire more weight than females.
Its coat is long and thick and shows a brown, red or black coloration. Around his face the hair becomes even longer and forms a kind of thick beard.

They are territorial animals and are characterized by having a large hyoid, which enables it to emit very intense audible howls 8 km away. mainly at dawn and dusk, in order to warn other groups of their presence. This will allow them to save the energy used during the confrontations. Usually the females have their first offspring at two years of age, the gestation period lasts about 6 months, and the interval between births is 2 years.