Population of NICARAGUA Nicaragua has around 6.2 million inhabitants, with a growth rate of approximately 1.16

Economy ofNICARAGUA The GDP per capita in 2018 was US $ 2,309, and it is the twentieth economy in Latin America. With a Gross Domestic Product (nominal) of 14,532 million dollars 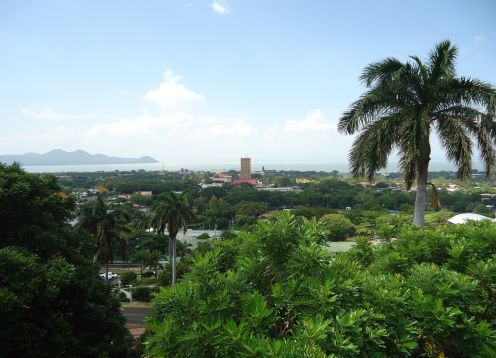 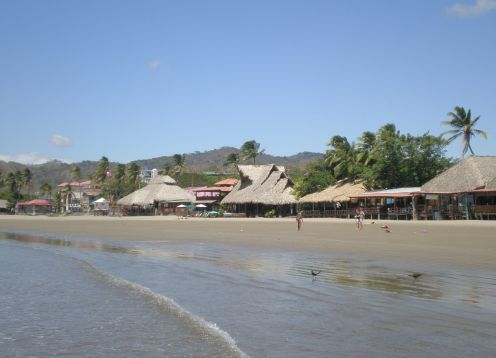 Location of NICARAGUA Nicaragua is located in the Central American isthmus. Its capital is Managua. Nicaragua is composed of 15 departments and 2 autonomous regions. It is located in the northern hemisphere, between the equatorial line and the Tropic of Cancer approximately between 11 ° and 15 ° north latitude and with respect to the Greenwich meridian, between 83 ° and 88 ° west longitude.

Nicaragua is bordered on the north by Honduras, on the south by Costa Rica, on the west by the Pacific Ocean and on the east by the Caribbean Sea.