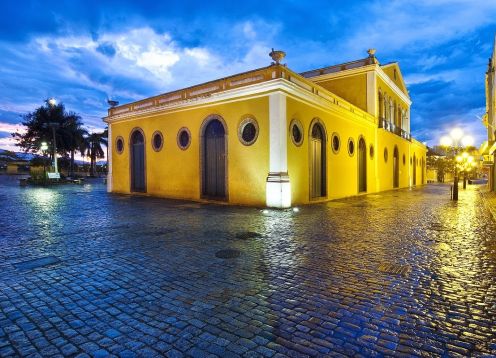 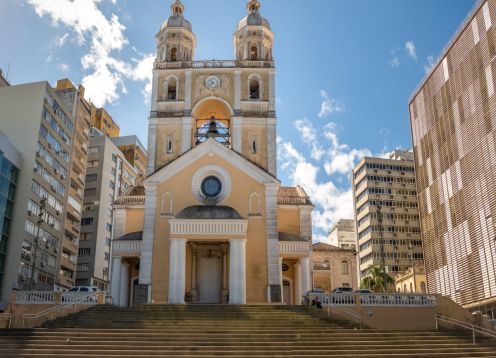 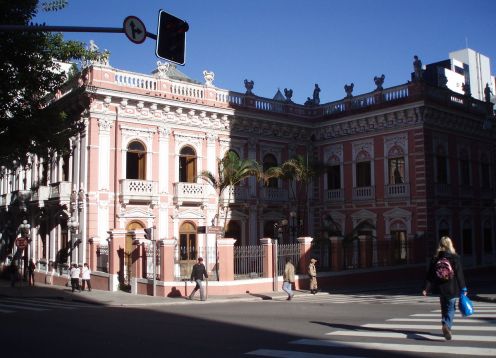 Campeche Island Tour - Belatur takes you to this Paradise

Tracking with 360 Degrees Views from Florianopolis

Florianópolis, capital of the island and of the State itself, which bears the name of Santa Catarina, is a modern city, with good services and shopping areas, located opposite the mainland and connected to it by three bridges. The tourism arrives there in a massive way through those bridges and the airport of Hercilio Luz.

Florianópolis is the capital of the state of Santa Catarina, in the South region of Brazil, named in honor of former President Floriano Peixoto

Florianópolis has 24 beaches and a center for nautical activities, being one of the safest capitals in Brazil.

Weather:
The average of the hottest month's maximum varies from 26 ° C to 31 ° C and the average of the lowest of the coldest month, from 7.5 ° C to 12 ° C. It is the fourth coldest capital in Brazil.

The first inhabitants of the Florianópolis region were the tupis-guranis Indians. They practiced agriculture, but had the basic activities for their subsistence in fishing and in the collection of mollusks.

The signs of its presence were found in the sambaquis (sites that gather several elements of the past) and in the archaeological sites whose oldest records date from 4,800 BC.

Around 1675, Francisco Dias Velho, together with his family and associates, started the population of the island with the foundation of Nossa Senhora do Desterro (now Floriánopolis). From this date the flow of visitors to several points of the coast intensifies.

The island of Santa Catarina, because of its enviable strategic position as the vanguard of the Portuguese dominions in southern Brazil, becomes militarily occupied after 1737, when the forts necessary for the defense of its territory begin to be erected. That fact resulted in an important step for the occupation of the island.