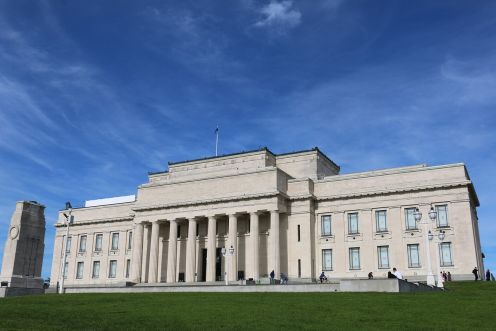 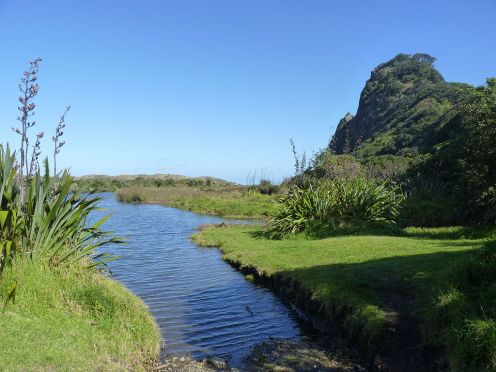 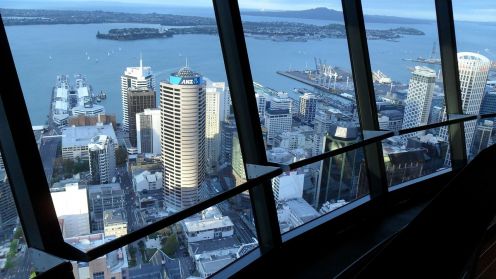 City Half Day Tour - The Land Of Volcanoes Auckland

Small-Group Lord of the Rings Hobbiton Movie Set from Auckland

Flavours of our City Food Walk 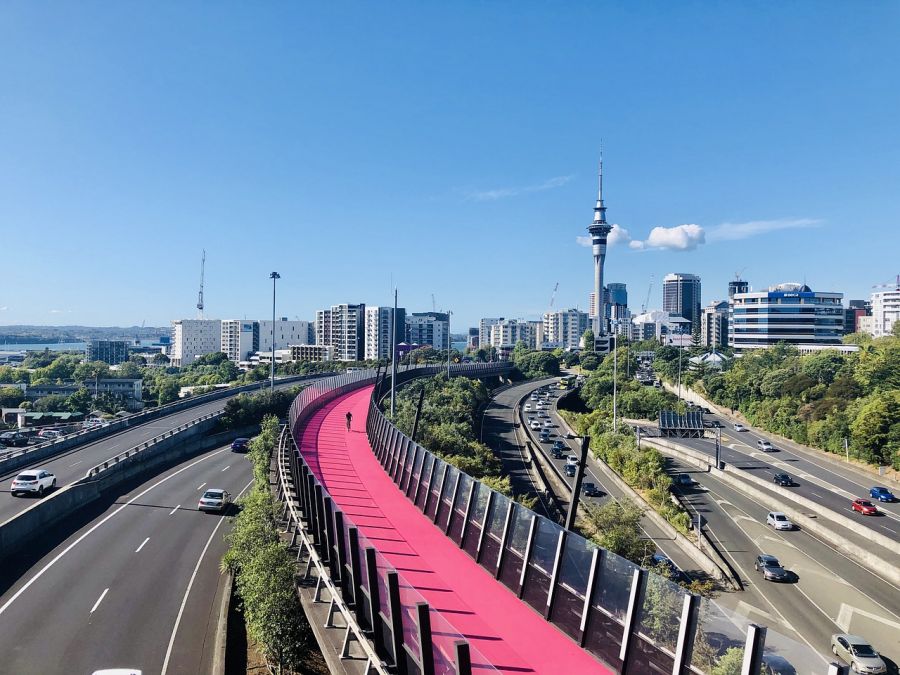 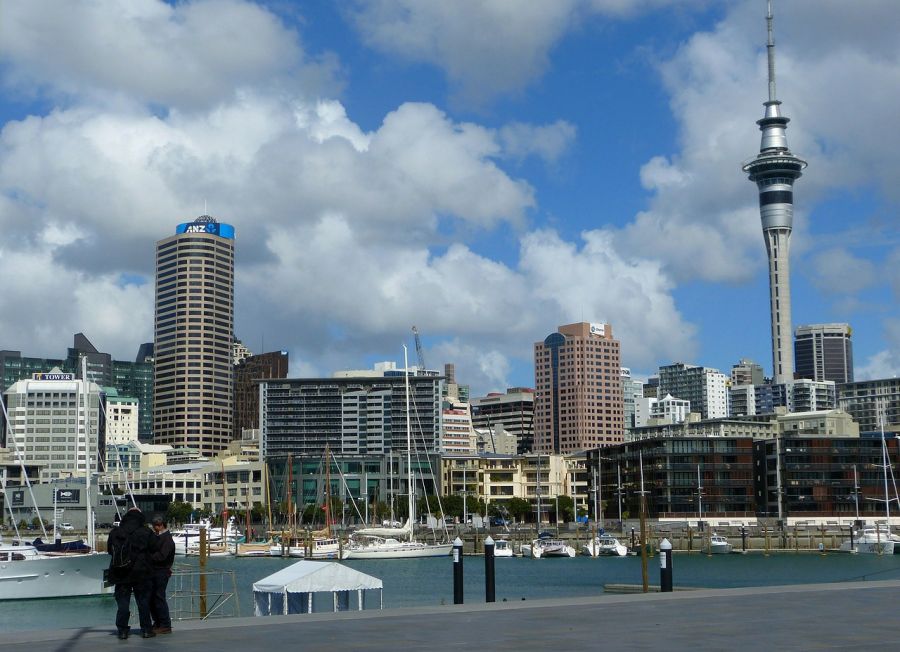 Sky Tower is a tower for telecommunications, radio broadcasting, television and an important tourist spot in Auckland, New Zealand, which receives a little more than 700,000 tourists a year.

It has two restaurants, as well as the possibility of jumping off the tower itself, yes, tied to two cables that run between one of the viewpoints and the ground, which is known as Skyjump.