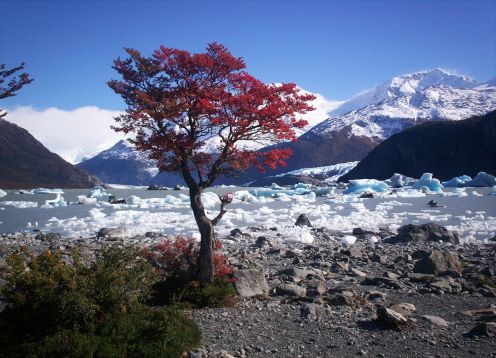 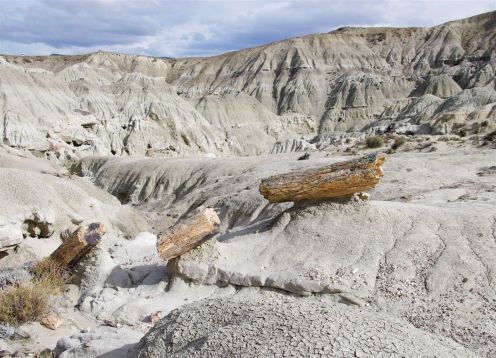 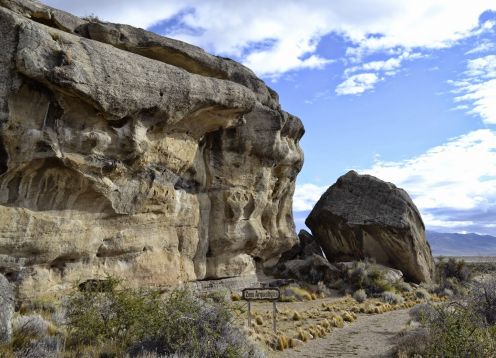 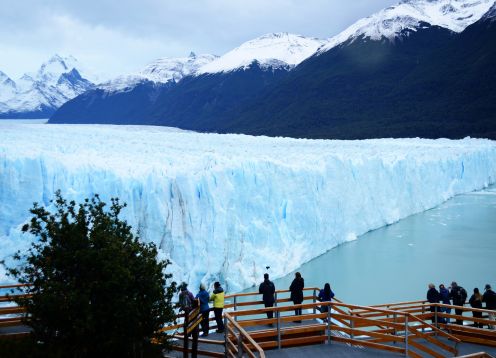 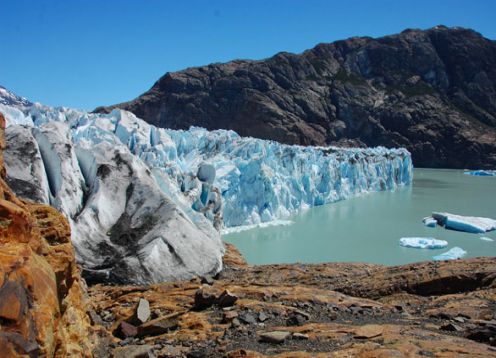 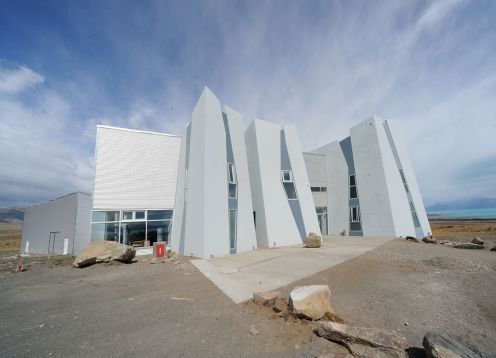 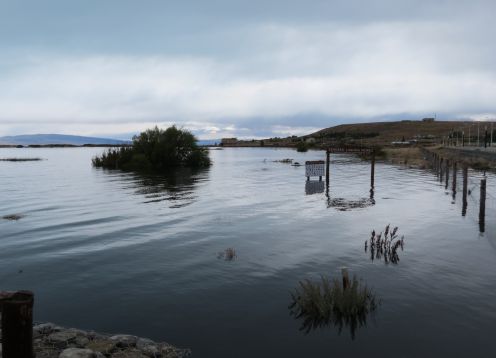 Onelli Bay is a bay of Lake Argentino, province of Santa Cruz, Argentina, within the Los Glaciares National Park. It is formed by a Patagonian forest and flows into it a tributary of Lake Onelli, in which the glaciers Onelli, Agassiz, Bolados and Heim flow.

The southern forest of the bay presents specimens of ñires, cinnamon trees and lengas, trees typical of Patagonia. Formerly, the place was known as Puerto de las Vacas, due to the population of wild cows that inhabit the bay. Condors can also be found flying over the mountains.