Economy ofREINO UNIDO The UK economy is the sixth largest in the world by volume of GDP. Its public debt in 2021 was 2,569,385 million euros, with a debt of 95.35% of GDP. Its per capita debt is ?38,334 euros per inhabitant, so its inhabitants are among the most indebted in the world.

The last annual rate of CPI published in the United Kingdom was on April of 2022 and it was 9%. 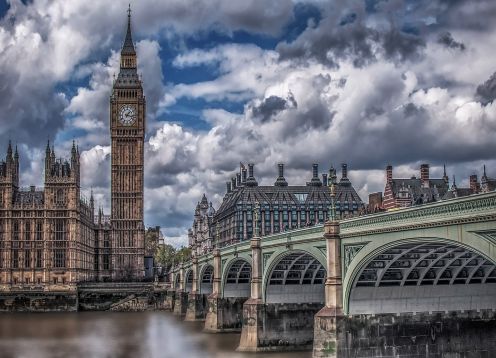 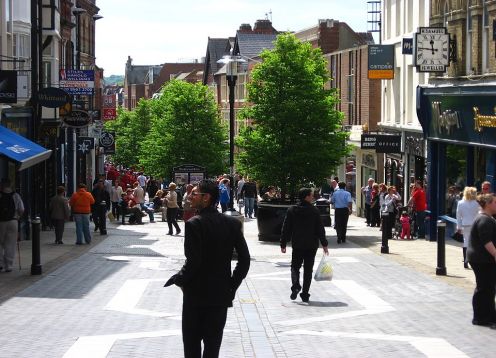 Location of REINO UNIDO It is located in northwestern Europe, north of France and west of the Netherlands and Denmark, in the middle of the Atlantic Ocean bathed by the North Sea, the English Channel, the Great Sun, and the Irish Sea. It occupies the islands of Great Britain, Northern Ireland (6 of the nine counties of Ulster) and minor islands, being located between 50 and 60 degrees north latitude and 8 degrees west and 1 east longitude.

History of REINO UNIDO The Kingdom of Great Britain was created on May 1, 1707, as a result of the political union of the Kingdom of England (which includes Wales) and the Kingdom of Scotland under the Treaty of Union.

It allowed the two kingdoms to be combined into one kingdom, uniting the two parliaments into one, the Parliament of Great Britain. Queen Anne became the first monarch of the new Great Britain. Although it was a single kingdom, certain aspects of the former independent kingdoms remained separate, as agreed upon in the terms of the Treaty of Union. Scottish and English law remained separate, as did the Presbyterian Church of Scotland and the Anglican Church of England. England and Scotland also continued their own system of education. Meanwhile, the long War of the Spanish Succession (1701-1714) was underway with France. After the Treaties of Utrecht and Rastadt in 1713, and 1714, the war ended.