Population of JAMAICA Jamaica has a population of around 3,000,000 inhabitants, 92 of the population being black and the remaining 8 is made up of mulattos, whites and Asians.
The first official language is English, although the most spoken language and national language is Jamaican patois which is an English-based Creole language, and since 2018 Spanish has been included as a third language with official recognition.

Economy ofJAMAICA The main economy of Jamaica is Agriculture and Mining, although since the 90s of the twentieth century tourism took special momentum.
The sustained growth since the 1982 reforms has allowed us to reach a GDP of 7.4 billion dollars. Agriculture employs more than 20 of the population, with sugar being the main product. This implies an excessive dependence on the price of sugar in international markets. In addition, bananas, coffee and tobacco are grown, which are largely exported, in addition to products for internal consumption such as potatoes and corn. 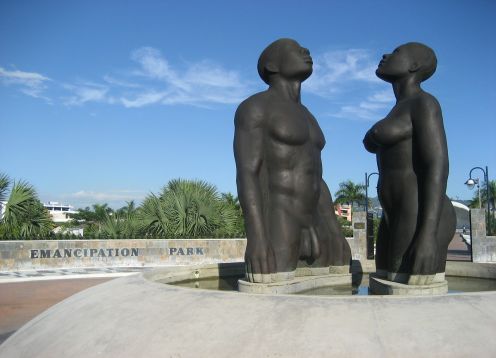 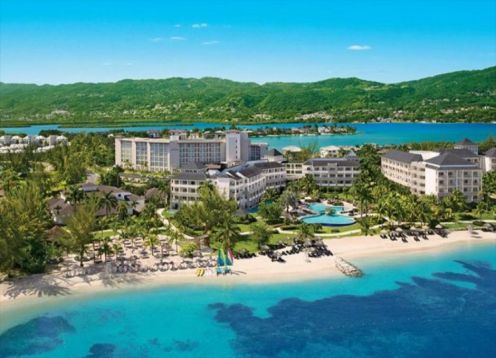 History of JAMAICA The first inhabitants of Jamaica were the Arahuacas, also called Taínos. They gave the island the name of Xaymaca which means "land of wood and water." The Arahuacas lived peacefully until they were annihilated by the Spanish years after Christopher Columbus discovered the island in 1494. Jamaica served primarily as a source of supplies in the conquest of the American continent.

In 1509, the first Spanish colonizers arrived. On May 10, 1655 the English successfully attacked the island. The Spanish surrendered to the English attack. It was this group slaves and their descendants who became the "Maroons". The slave trade became a popular and profitable crusade for the colonizers. The slaves, however, felt miserable for their situation so that they revealed themselves. The "Maroons" held several wars against the English.