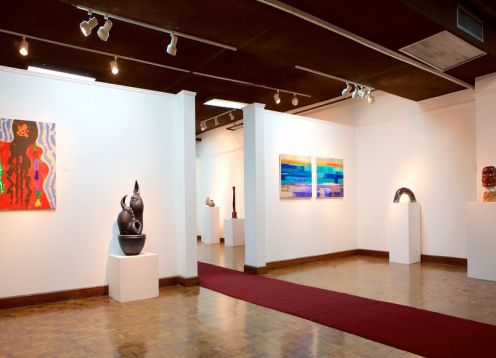 Private Kingston Airport Transfers for up to Four People

Kingston is the capital of Jamaica. It is located in the southeast of the island and has an approximate population of 1,100,000 inhabitants.
In addition to being the seat of the government of Jamaica, the city is also the place where the Mona campus of the "University of the West Indies", founded in 1948, is located. Kingston is also the site of various annual festivals. Central Kingston is made up of two parts: the historic, but troubled downtown and New Kingston in which most of the tourist attractions such as the "Bob Marley Museum" are located, built in his former residence.

The city was founded in 1692 by the British after an earthquake destroyed almost the entire ancient capital, Port Royal. The city became the headquarters of the Jamaican administration in 1872. It maintained this status when the island became independent in 1962. On January 14, 1907, an earthquake in Kingston killed more than 1,000 people.