Population of ITALIA Italy, has around 60,000,000 million inhabitants, with a high rate of immigrants (around 90,000 people)

Economy ofITALIA Italy is one of the 10 most important economies in the world by volume of GDP. Its public debt in 2017 was 2,263,056 million euros, with a debt of 131.8% of GDP is among the countries with the most debt with respect to the GDP of the world. Its per capita debt is  37,416 per inhabitant, then its inhabitants are among the most indebted in the world. 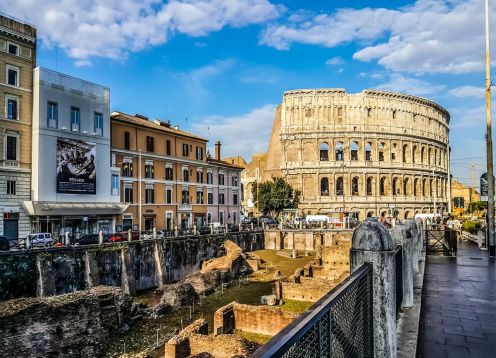