More of the family of Cervidae 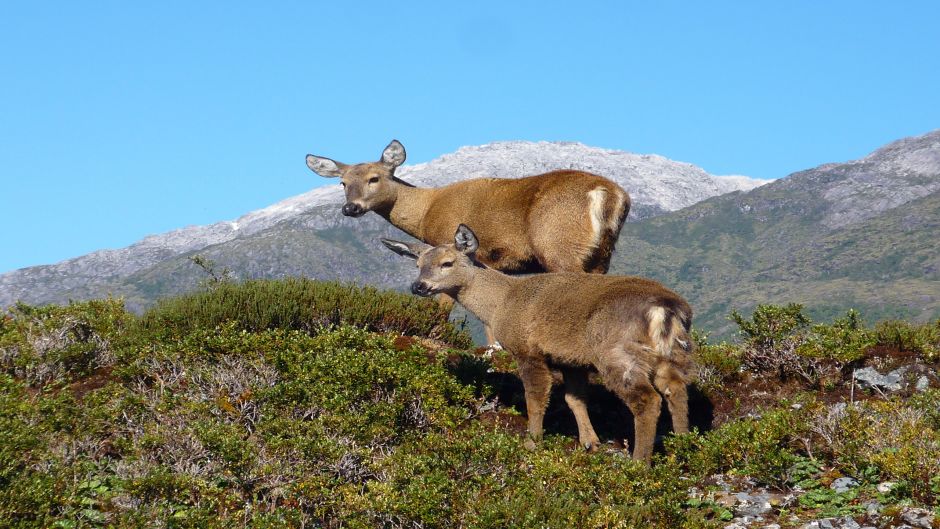 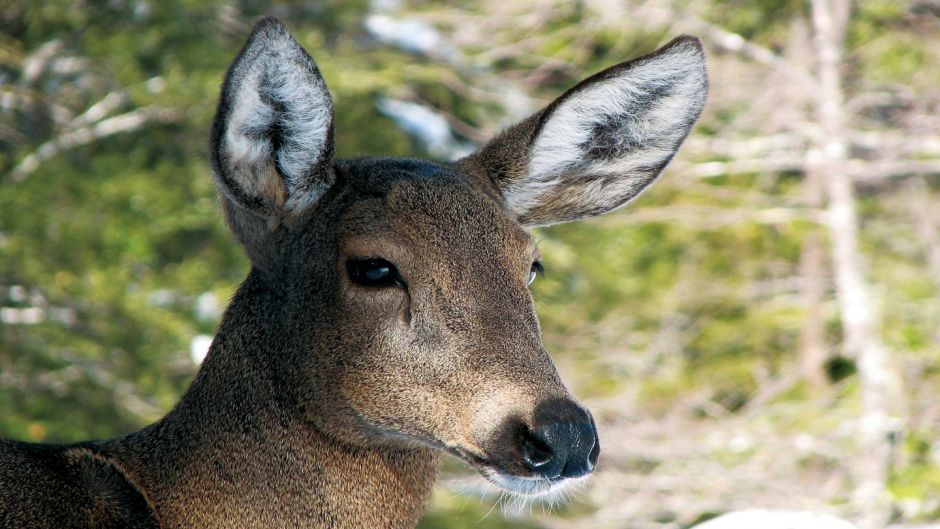 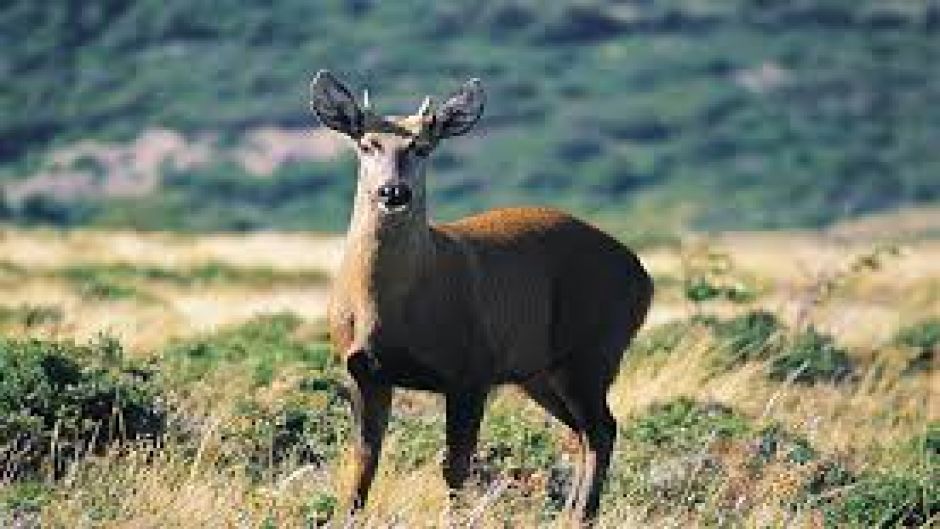 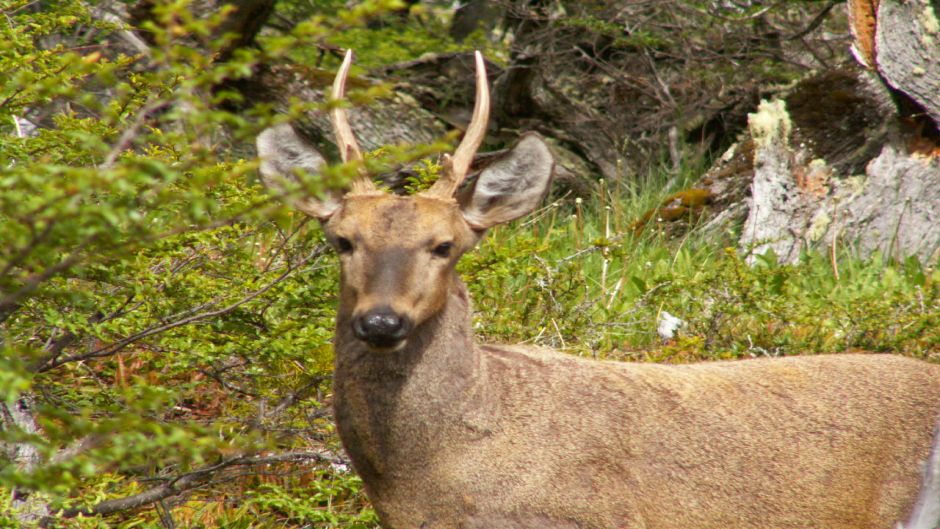 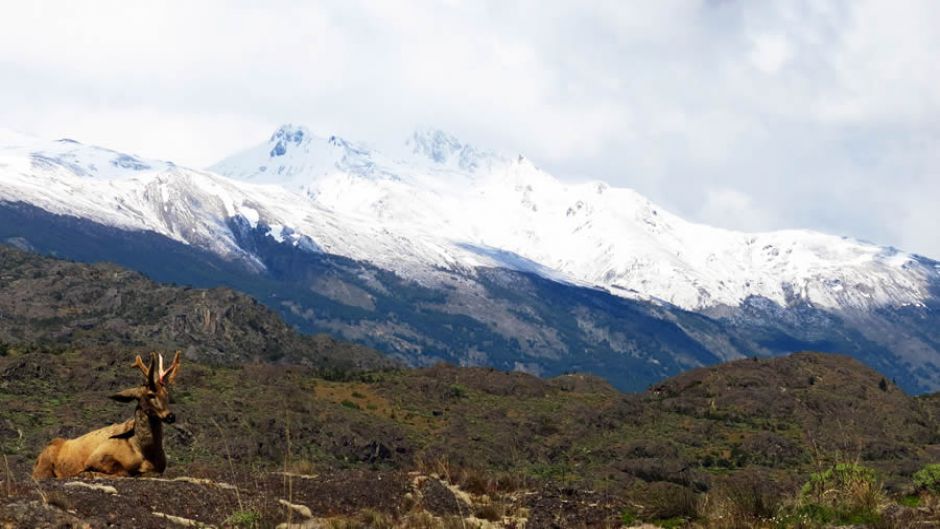 The huemul is a symbol of our national shield, and today is a species decimated after years of hunting.

The Chilean huemul or South is one of the least known mammals of our wildlife. Its a deer that has a coat of dark brown, slightly mixed with yellow, dense, heavy, pneumatic (air inside) and somewhat oily. This allows you to easily swim in the cold waters of glacial lakes, rivers, streams and also protects and shelters the rigorous winter weather (and especially the strong winds that increase the cooling conditions). The coat is shed twice a year: in autumn and spring. Its color makes it easy to blend in with the rocks, soil, brush and logs.

Pups are born weighing up to 3.5 kg. The ears are striking for their long (up to 25 cm) and constant mobility.

Like all deer, only the male huemul has antlers, which consists of two pairs of antlers that branch at the base. The antlers, which is changed every year, it appears at the beginning of winter and spring growth of a new beginning.

Originally, the huemul lived from the central area to Magellan, along the foothills and mountains of the Andes, mountainous and coastal areas of the southern tip.

Currently, you can only find in a small area huemules Nevados de Chillan (Region VIII) in certain sectors of the X Andean Region and in certain areas of Aysén (XI Region) and Magallanes (XII Region).


The huemul is one of the few animals that can suffer from "stress" ... before an imminent risk can sit still and scared ..., there your heart will not resist and goes to die. There have been cases of huemules lakes that are thrown before a danger, preferring drowning. Others remain quiet although the hazard no longer exists