More of the family of Tytonidae 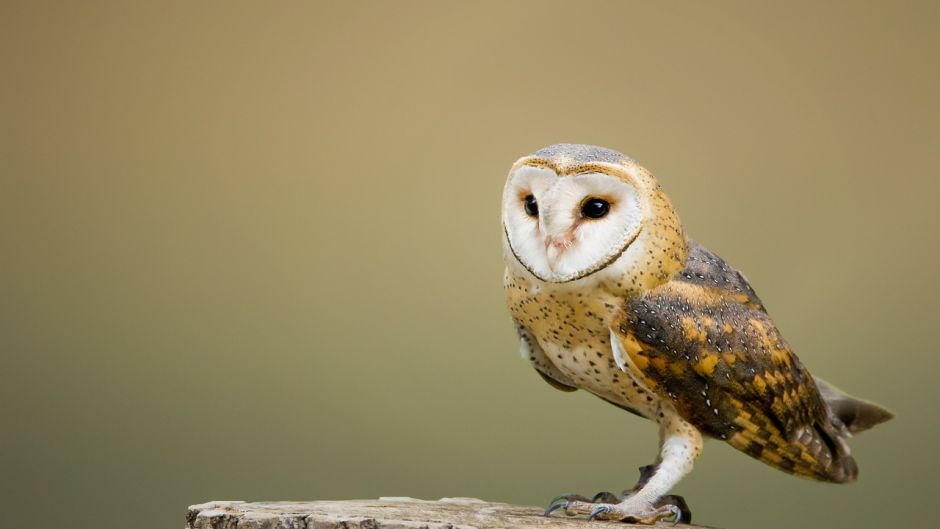 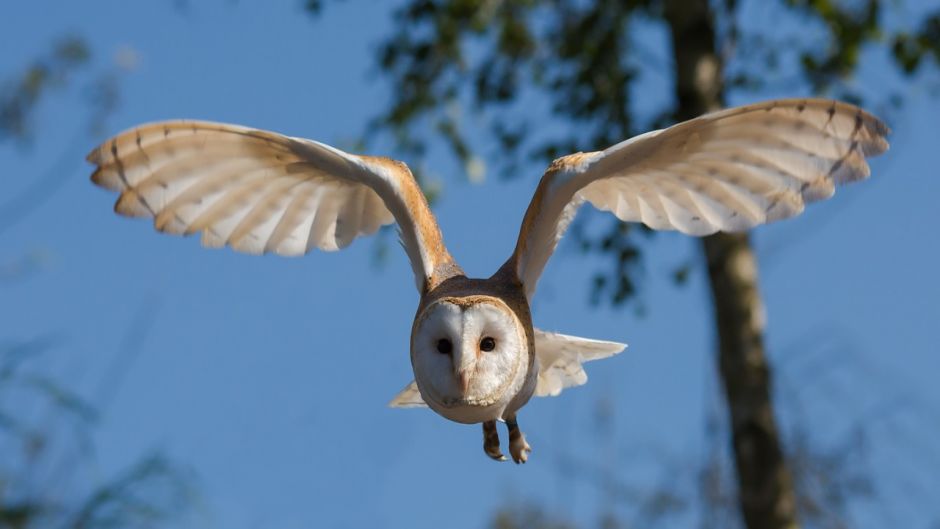 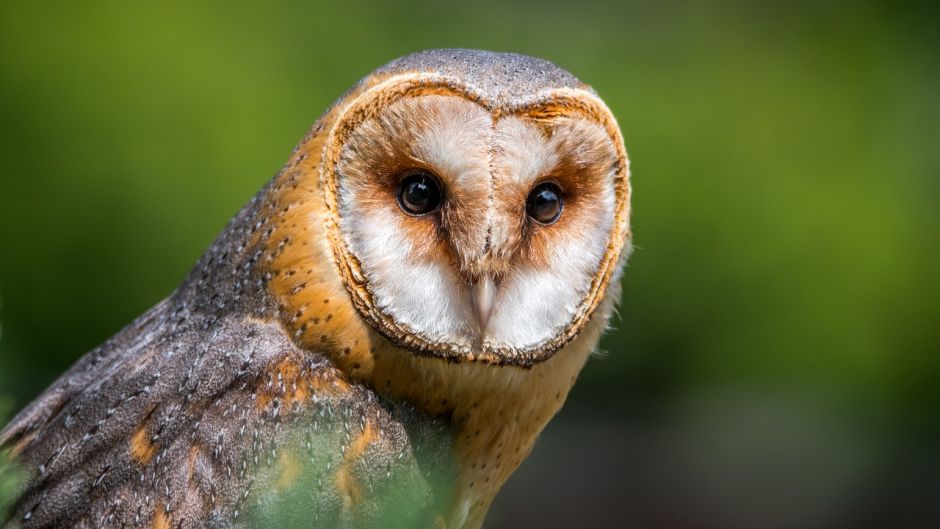 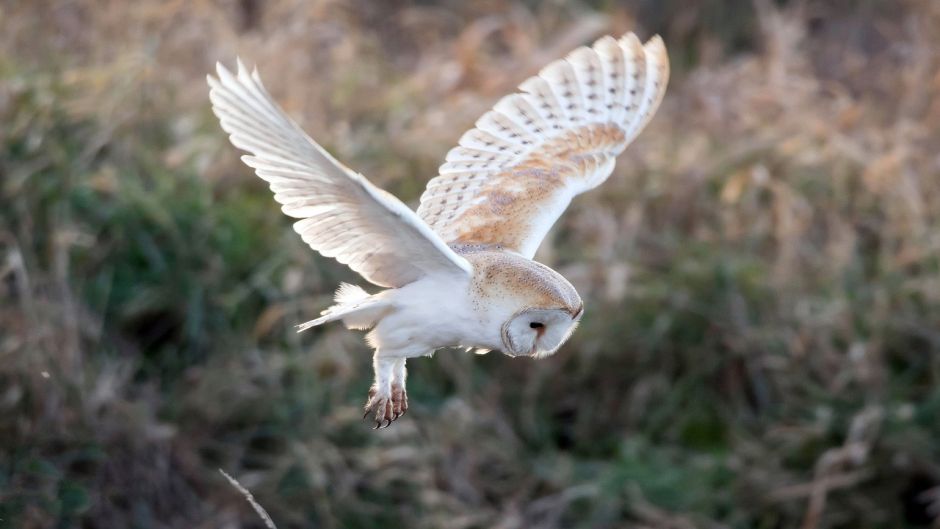 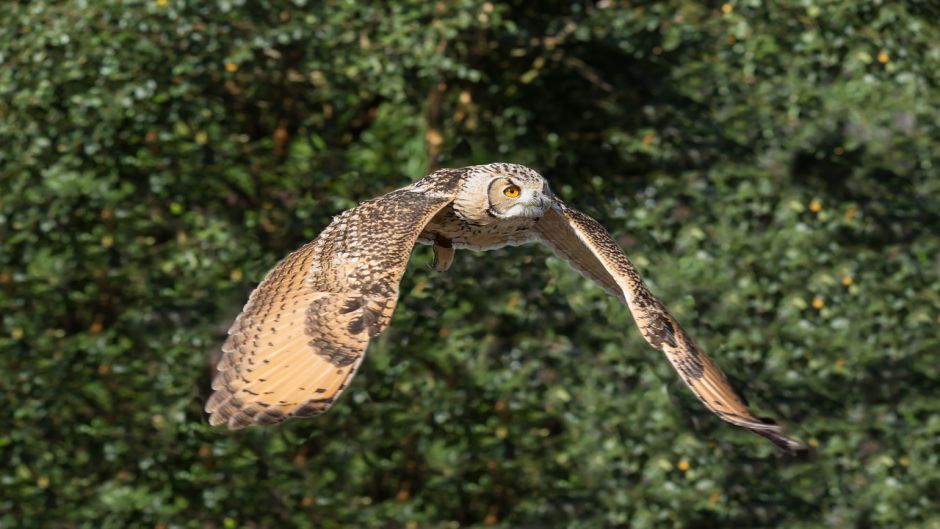 The Owl is so cosmopolitan, housed in nearly everyone. 30 subspecies (Clements checklist 6.6) distributed throughout the southern North America, South America, Europe, Africa, South Asia and Australia. In Chile, the subspecies T. a. tuidara (JE Gray) is in all regions, from Arica to Tierra del Fuego, and from the coast to the beginning of the mountain area. He does not live in the high mountains.

By their physical characteristics it is unmistakable. Solitary or in pairs, Ave has a great capacity for adaptation, also living in the countryside hiding in some dark, thick wall crack in a tree hollow or attic of the houses of estates; as in towns and cities, where traditional find in church steeples. Without being rich, it is quite common; however, by their nocturnal habits it is difficult to observe. Spend the day sleeping in hiding to become active at nightfall, throwing in a shaky and quiet flight in search of their food consisting mainly in rodents like mice and rats, plus a toad or frog. In a study of boluses (pellets) regurgitated, conducted in Poland, it was determined that of vertebrate remains 15,587, 95% were small mammals, 4% of the remaining birds and amphibians. In Chile, studies indicate that a significant percentage in their diet is composed colilarga Mice (longicaudatus), main carriers of hantavirus.

It nests in spring and early summer in the same places where he hides during the day. Studies in Europe show that the offspring of the owls would be installed in the same place where they spent their first winter. Normally placed between 5 and 8 white, rounded and somewhat shiny eggs, average size of 42 x 32 mm. The start takes place at irregular intervals, usually 2 to 3 days, and the incubation starts with the first egg, why chicks of different sizes are located on the clutch. Each egg incubation requires up to 34 days and the young remain in the nest or around for about eight weeks. Usually the female incubates the eggs while the male sometimes meets him in the nest. Depending on the availability of food, it may take several clutches per year.

A feature of owls is its silent flight. When a bird flies, the soft edge of the wing feathers creates turbulence in the air, giving rise to long sound waves that produce the typical hum or noise of the bird in flight. Instead, the owl is the only bird species that has all along the front edge of the pen are opposite the wing (outer edge of the outer primary), a series of tiny spikes, breaking in flight over air causing small spirals called "microturbulences" which makes your flight becomes very quiet.