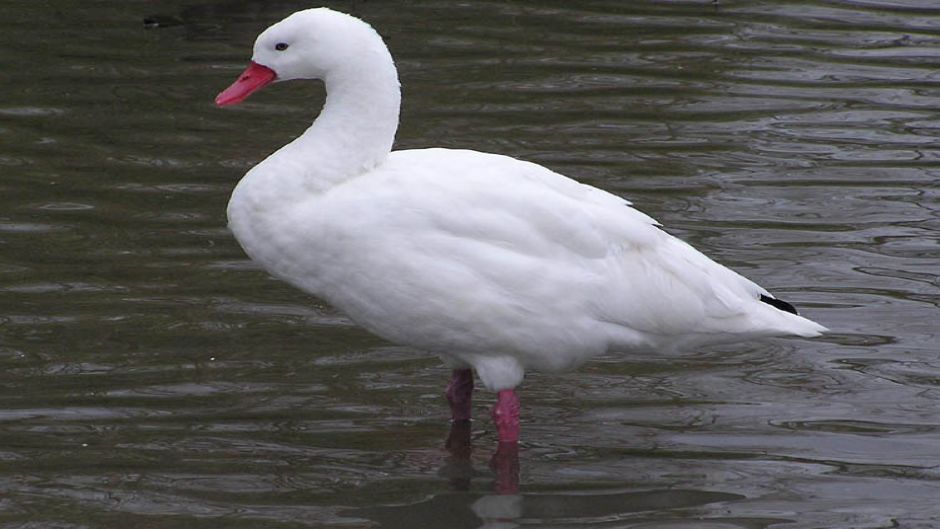 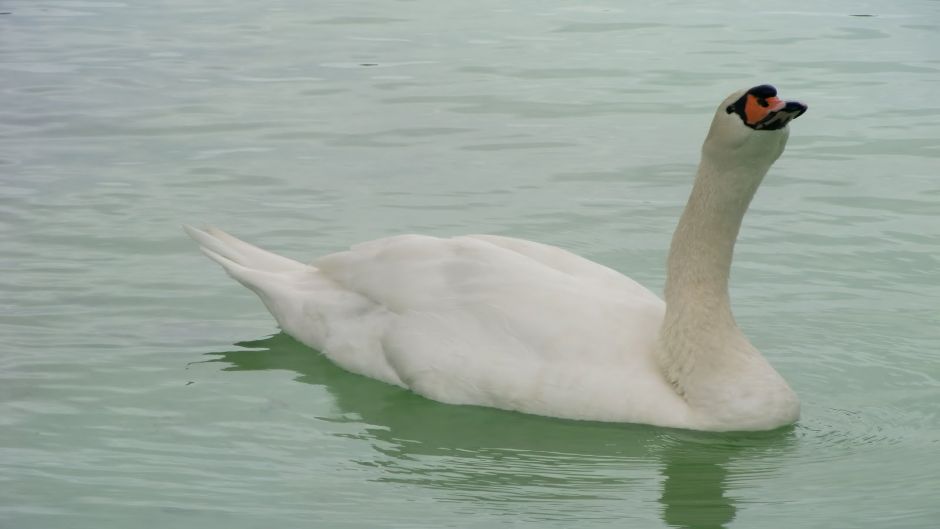 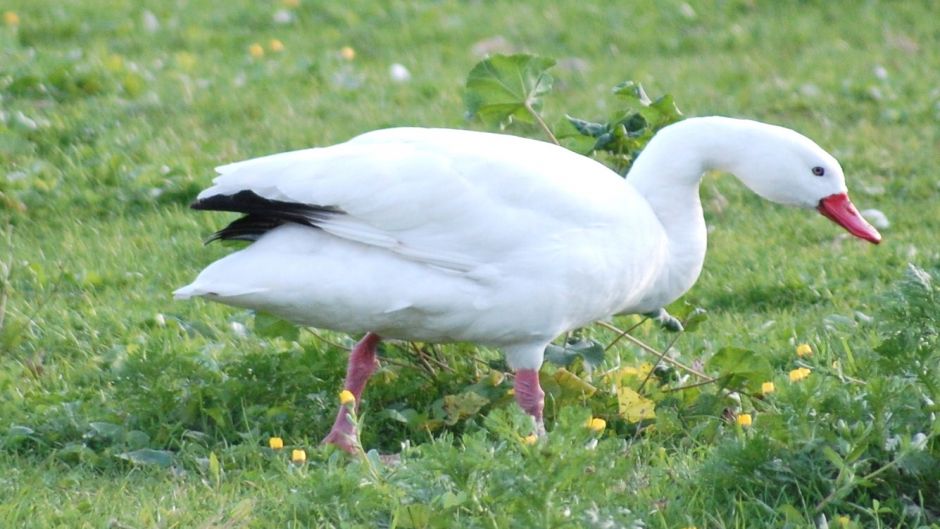 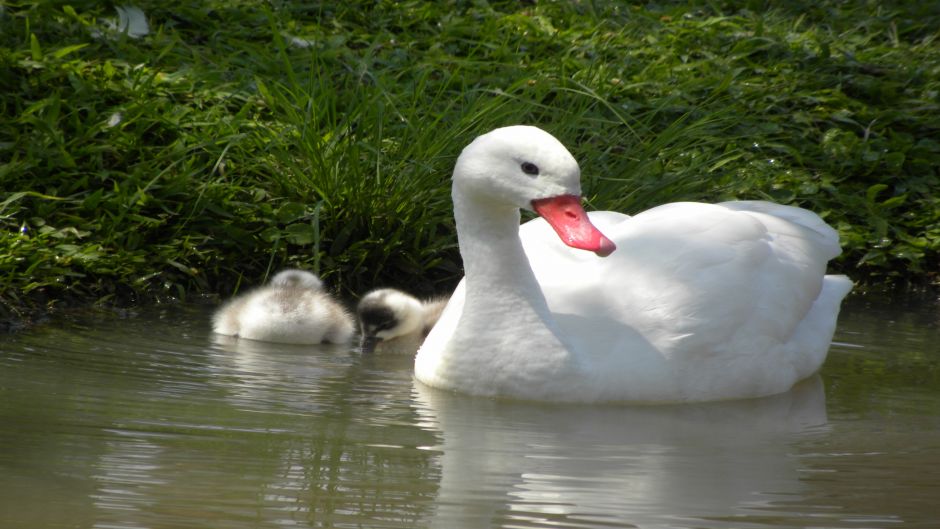 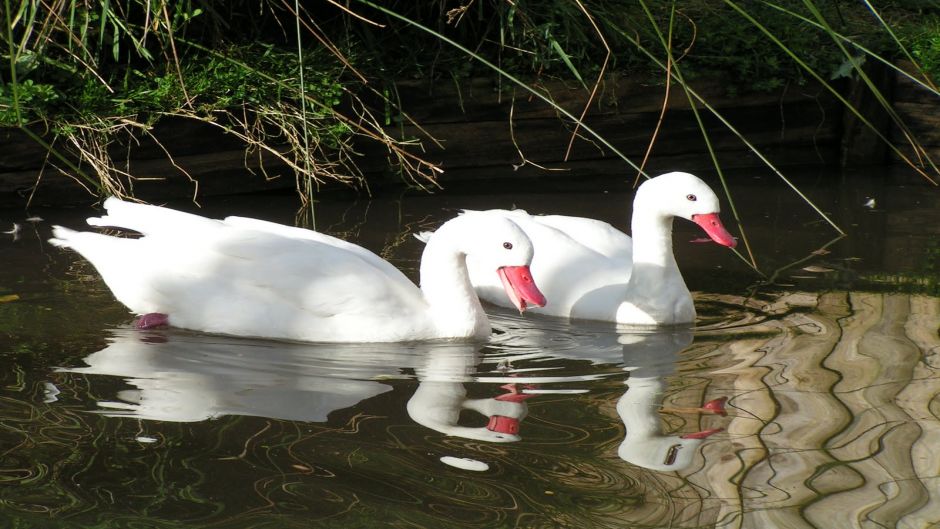 Distribution
It is endemic to South America. Its distribution is similar to that of its relative the black swan neck, with somewhat less extensive boundaries. Inhabits central Chile (Chiloe) and central Argentina to Tierra del Fuego, it is possible that one reaches the islands south of the Beagle Channel. It is in Patagonia and southern Chile where it breeds. In this breeding season it is in the Falkland Islands where population increases until 1988 but are not reproduced.

In winter part of the population migrates north of its range. In Chile they reach Santiago de Chile and east of the continent are concentrated between Buenos Aires, Paraguay, Uruguay and southern Brazil, in Rio Grande do Sul. We have seen some further north, reaching central Brazil. It is considered quite common.

characteristics
They have a length 90-115 cm.