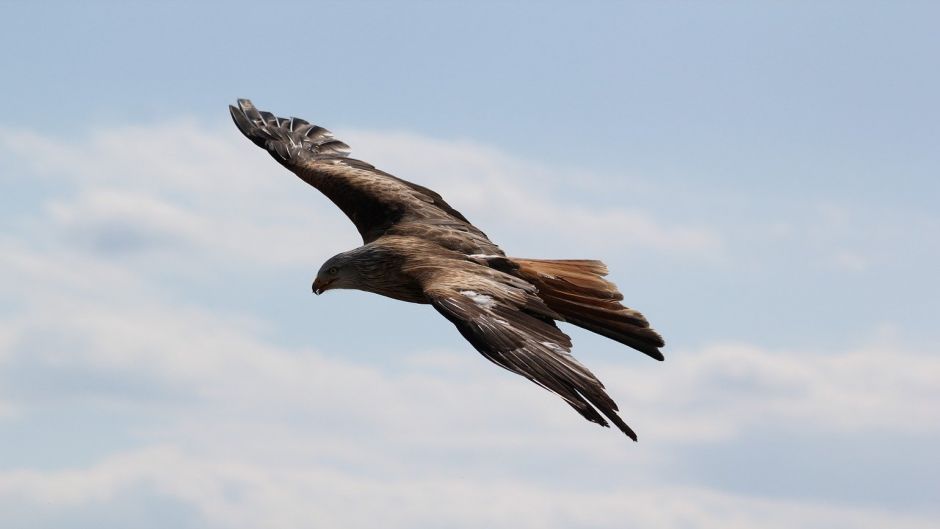 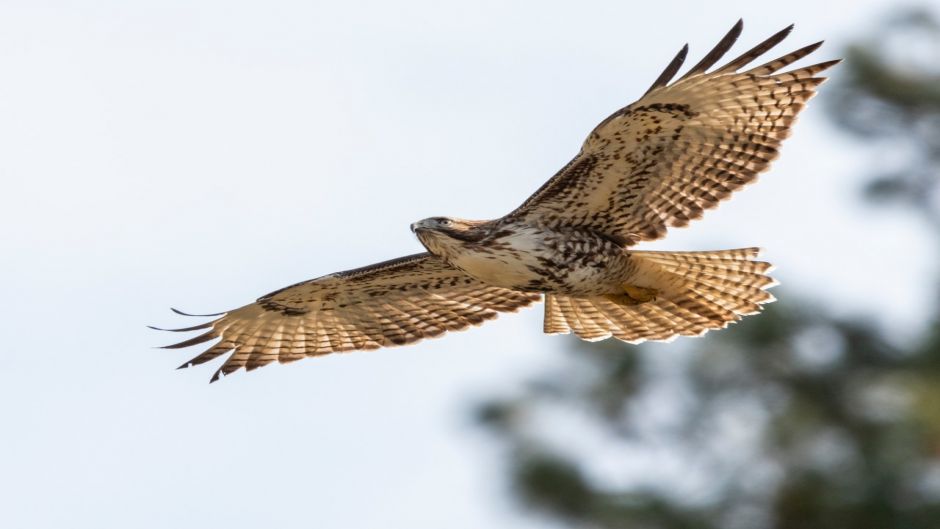 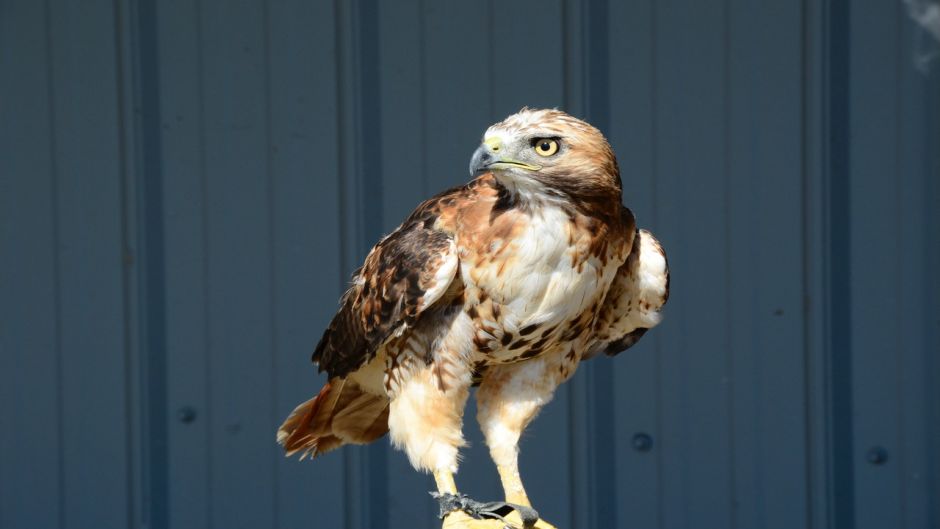 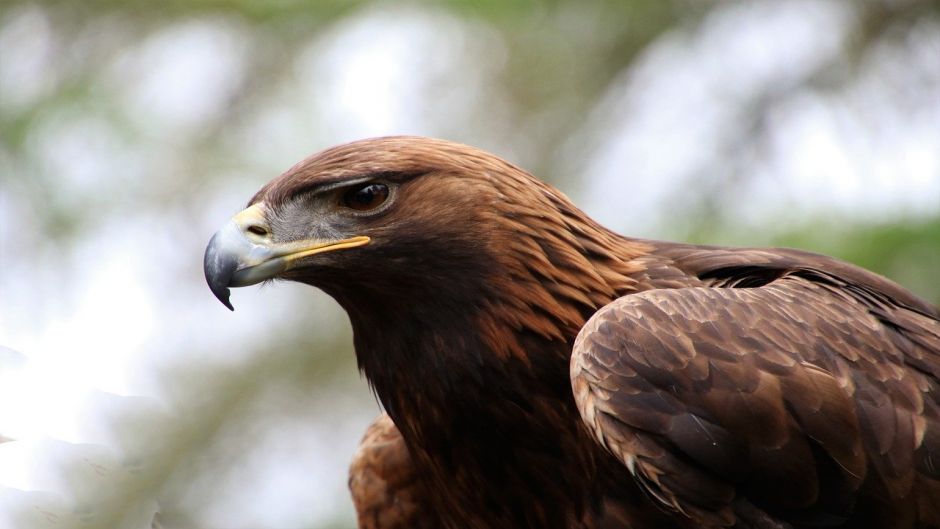 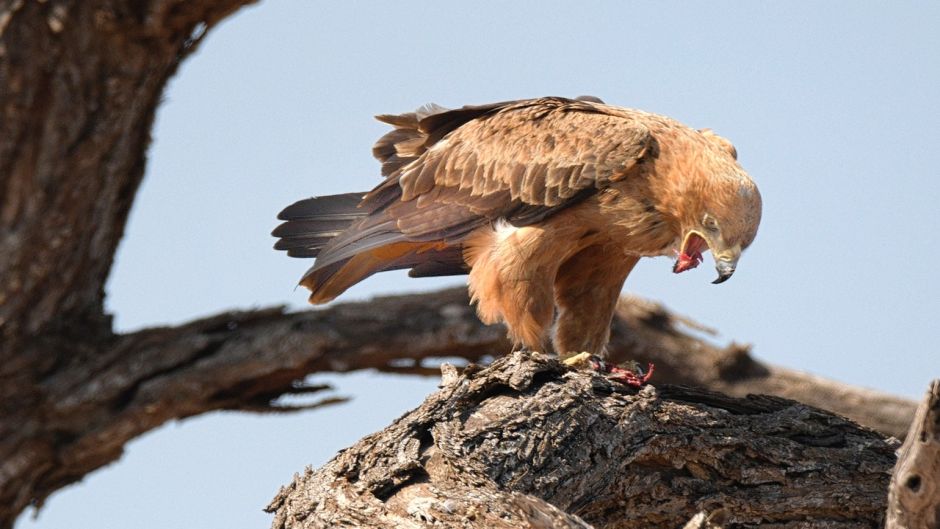 HABITAT:
everywhere, but most numerous in the lower parts of mountain ranges of the central zone.

FEMALE: Similar to male but larger and covered with secondary and underwings rufous tones.
Immature: dark, almost black, with shades of auburn. Below clearer. Reaches its adult plumage at 3 or 4 years.

Resident throughout the country. Elusive and wary, so you can hardly see up close. He likes to fly by taking advantage of air currents can be seen lounging on large circular glides. Their food consists of live animals such as rabbits, mice, snakes, quails and others, which swoop hunting and capturing their powerful legs and then burying his strong claws to kill them or giving blows with its beak. Took them to a cliff or its nest to eat or feed their family.

They build a bulky nest with interwoven twigs and lined with horsehair or wool, on ledges or crevices in cliffs, or in the top of large trees, a nest that may serve for several years if undisturbed, as they often paired throughout the life. They usually 2 eggs, sometimes 1, rarely 3, white or white with some brown paint, dimensions of 67 mm. x 52 mm. app.