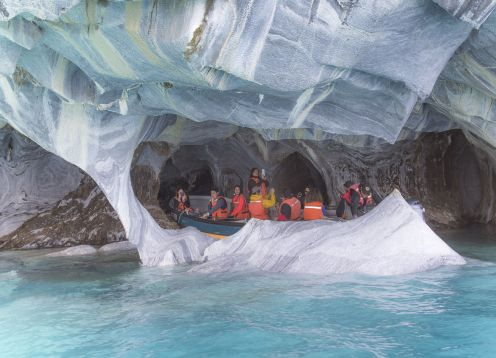 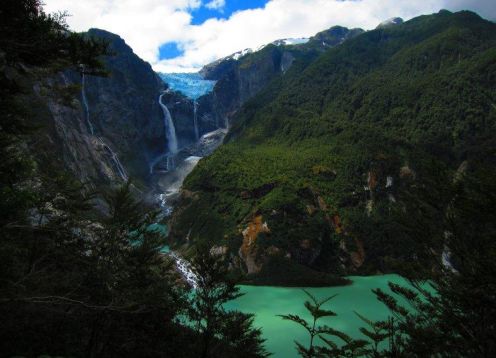 Coyhaique is a city that is located in the remote region of Aysén in Chile.
Coyhaique is the capital and the main urban center of the Region of Aysén of General Carlos Ibáñez del Campo. It is at an average height of 310 masl, at the place where the Simpson and Coyhaique rivers converge.

The name Coihaique or Coyhaique corresponds to the Castilianization of a term in aonikenk or tehuelche that derives from qoj, "lagoon" and ajke, "camp", that is, "camp of the lagoon". This name designated several places and was granted to it by non-indigenous explorers.

For several years the official name of the city was written with "i", "Coihaique", but the form "Coyhaique" continued to be preferred by the local authorities and by the inhabitants of the city, as is the case with the term Aisén / Aysén . In the mid-2000s, the spelling used by the Military Geographical Institute changed, so that "Coyhaique" became official.

The city was founded on October 12, 1929 being the youngest regional capital of Chile, with the name of Baquedano, in homage to the Chilean general Manuel Baquedano, changing to its current designation in 1934 to differentiate it from the town of the same name of the Region of Antofagasta. Its purpose was to facilitate the task of colonizing the area, as well as to support the operation of the Industrial Society of Aysen, which maintained its facilities - currently protected as a Historic Monument - in the town since 1906.

Since a short time after its foundation it had a great growth, becoming a municipality in 1948 and in the regional capital in 1974, within the framework of the regionalization process promoted by the Military Regime.