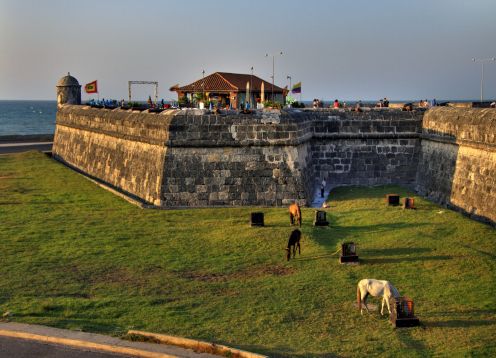 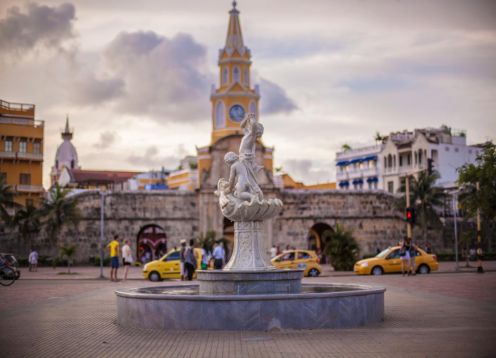 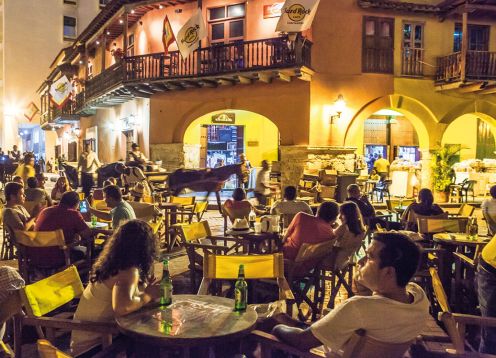 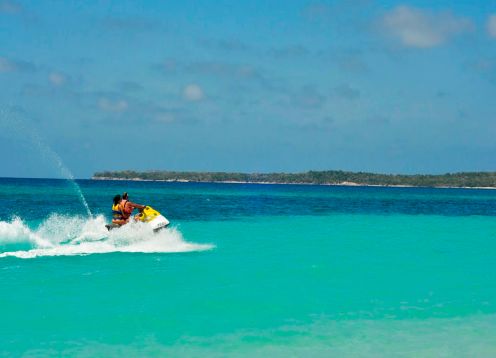 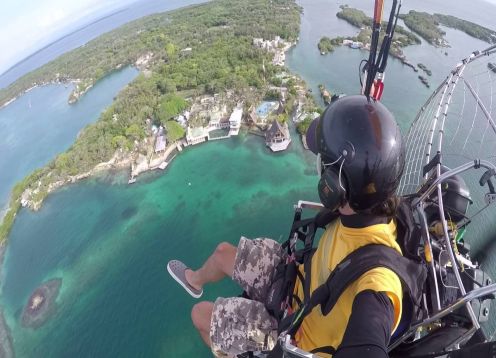 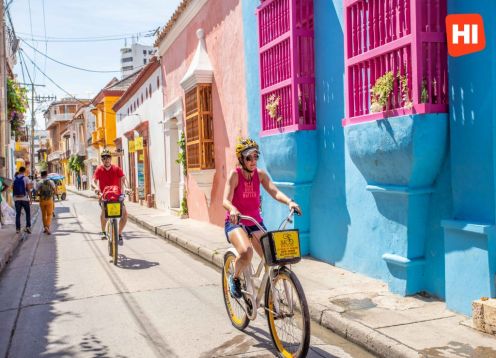 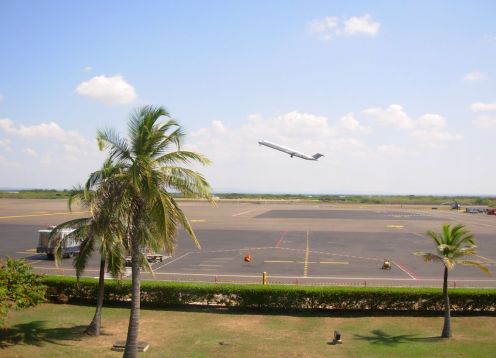 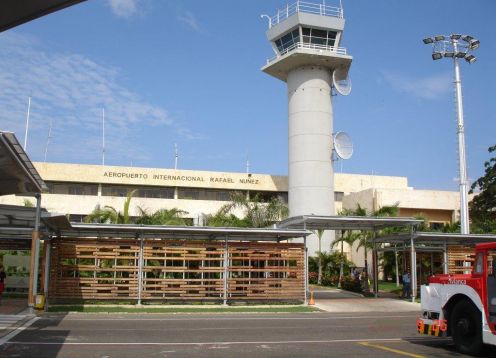 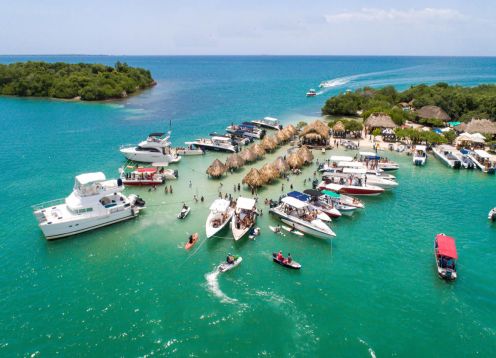 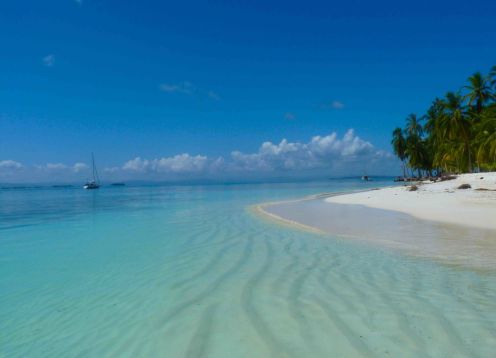 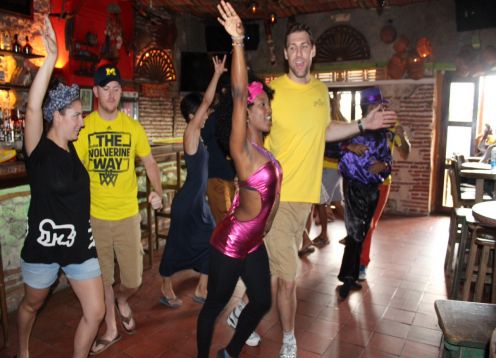 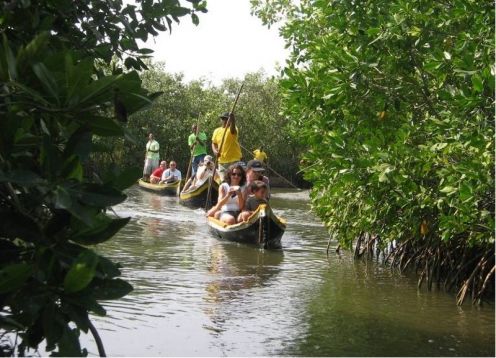 Cartagena de Indias has around 1 million inhabitants.
It combines the prosperity of the tourist areas and more affluent such as the Walled City, Bocagrande and Castillogrande, and marginal neighborhoods where there is much poverty, insecurity, and where a tourist should not go.

Cartagena de Indias, officially the Tourist and Cultural District of Cartagena de Indias, abbreviated Cartagena de Indias, D.T. and C., is the capital of the department of Bolívar, in northern Colombia.
Cartagena has been a city mainly associated with pirate history, because it was there that there were numerous attacks by pirates from Europe, who found in the city a suitable place to plunder during the Spanish administration, what made it at the time, become the most fortified city in South America and the Caribbean, becoming almost as reinforced as the Gulf of Mexico itself in its time. At present its viceregal architecture is maintained.

The history of Cartagena de Indias is divided into several periods that have as their starting point the arrival of Christopher Columbus to the American continent.
It begins with the period before the arrival of the Spanish or pre-Columbian empire, a time of which there are hardly any cultural vestiges, and continues with the "discovery" and colonization by Spain, the independence movements, the republican era, civil conflicts, until cover recent history.

The Caribbean city of Cartagena de Indias was founded in 1533 by Don Pedro de Heredia in lands inhabited by the Kalamari Indians, it was an important Spanish enclave in the Spanish Imperial Caribbean.