Rio Negro Cruise from Manaus to the Amazon River

A Whole Day in the Jungle You can know Amazonas Theater in the following excursions 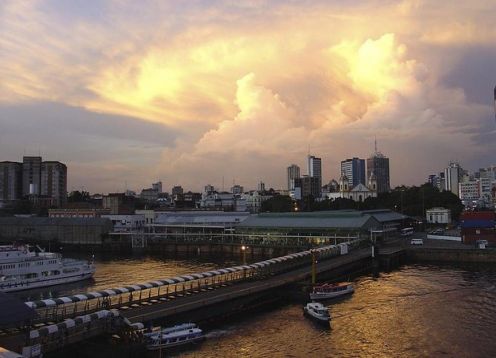 Explore the Amazonian city of Manaus on a 3-hour city tour. In this city tour, we will talk about the Cultural Heritage, life and history of the inhabitants of Manaus.

The theater was built during the golden age of Caucho, where the entire region prospered due to this product.
Built in 1896, this building is distinguished by its lavish architecture and decoration. Its impressive marble hall and endless lamps, statues, mirrors and crystals.