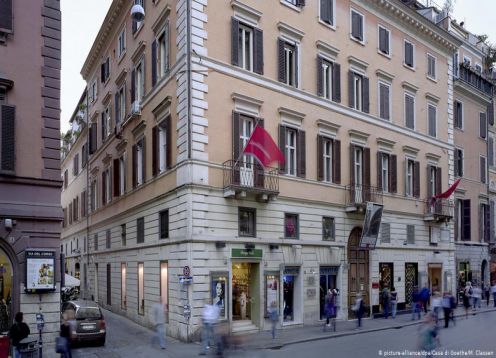 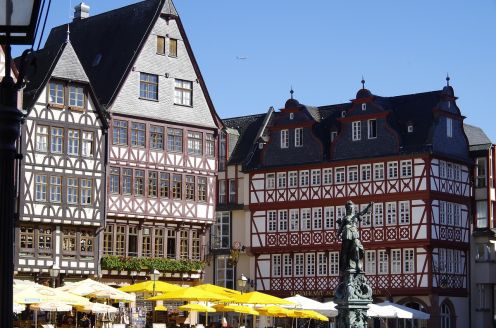 Private transfer from Frankfurt Flughafen to Heidelberg or the opposite way

Romer, or Roman in German, is an important monument that was once the City Hall of Frankfurt.

In 1405 the city council acquired 9 houses, of which it chose to be located in the center of everything to make it headquarters.
? During World War II the building was partially destroyed, affecting the surrounding houses, but was later rebuilt.
It is currently very visited and is located in the R?merberg square.