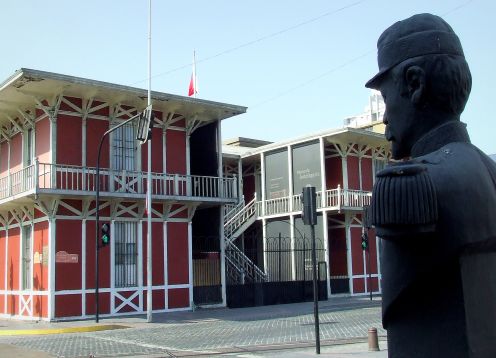 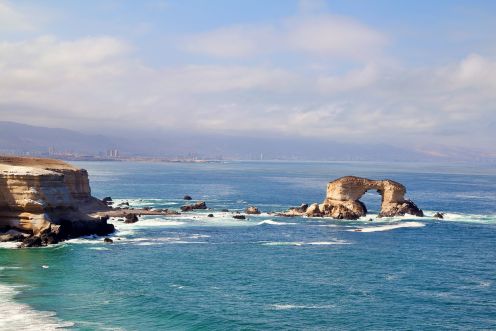 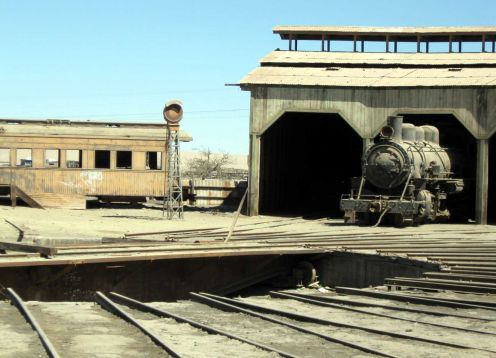 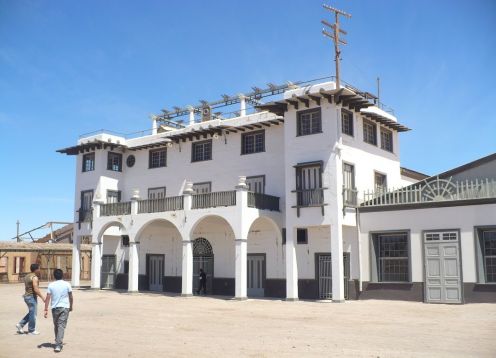 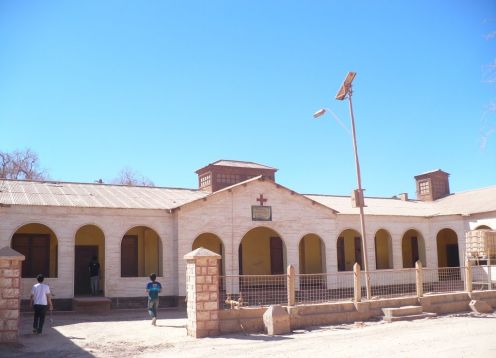 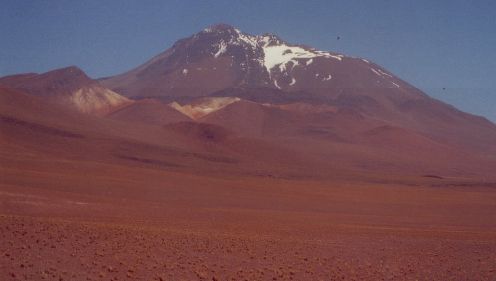 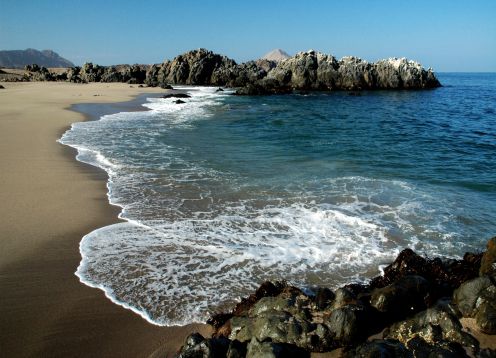 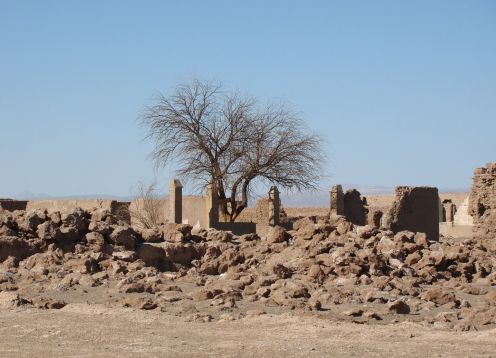 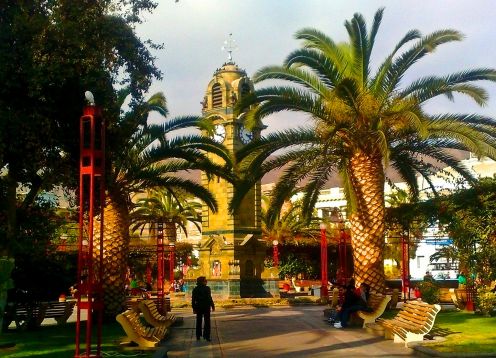 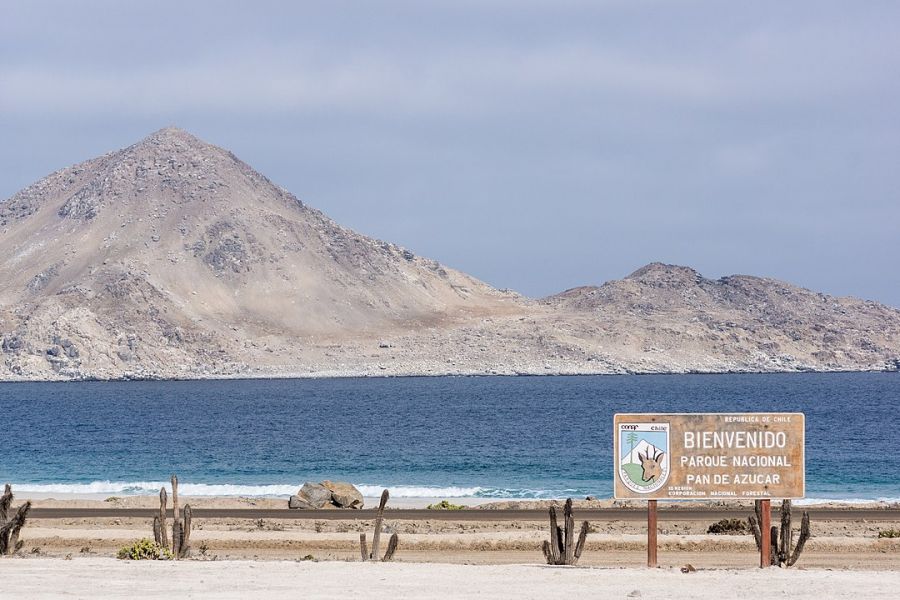 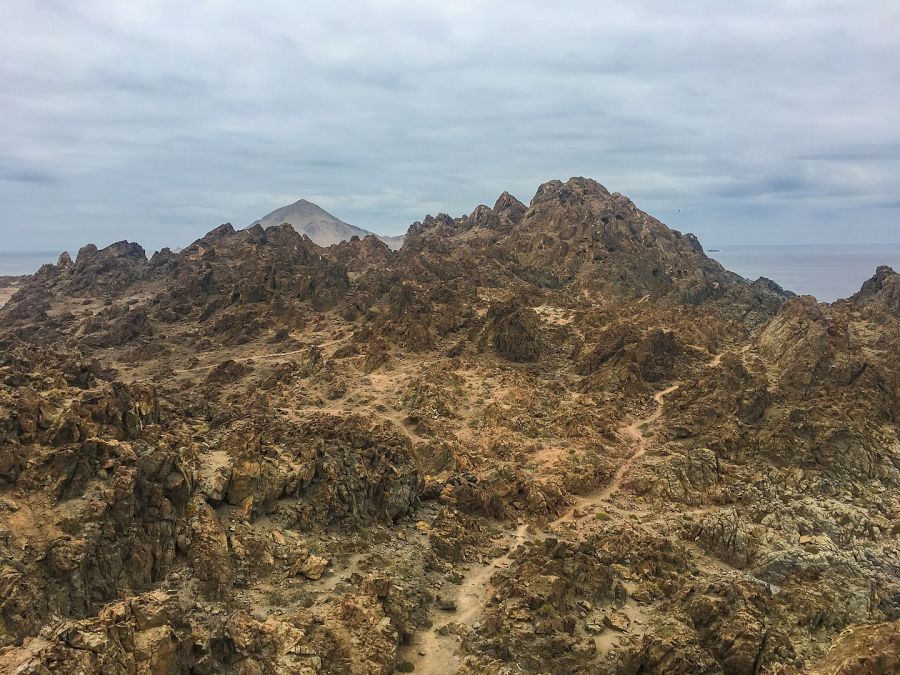 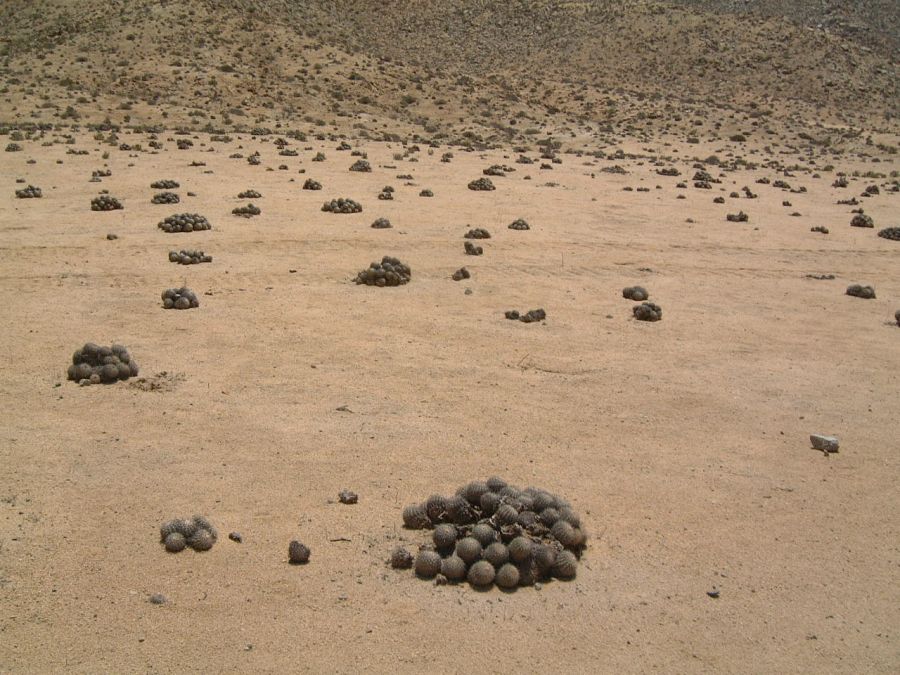 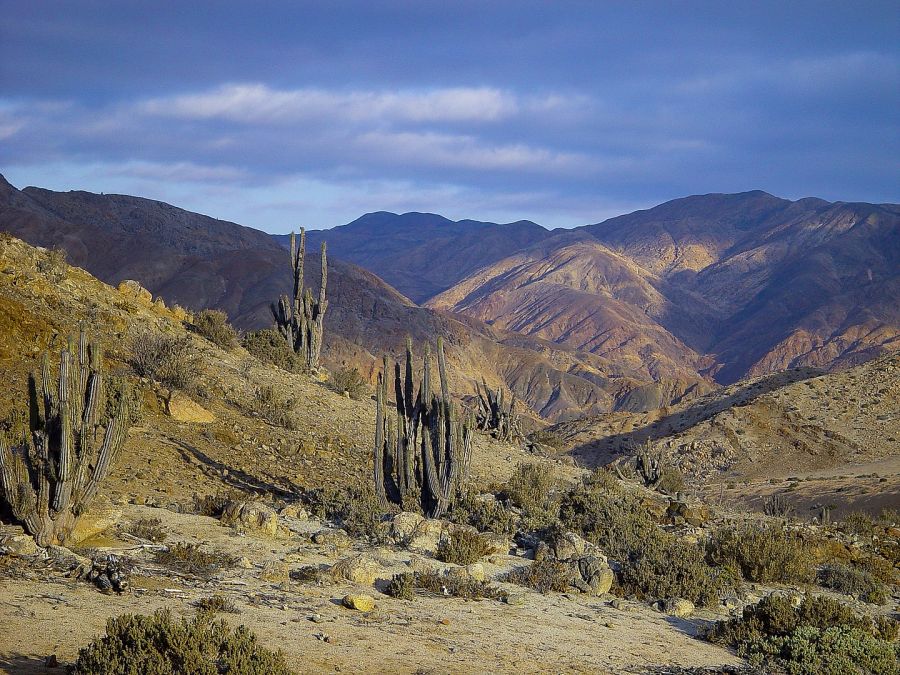 Access roads
The Park is accessed through three passable roads throughout the year. One of them is Route C-120 that connects the port of Chañaral and the Administration of the Park, with a length of 29 km. , another is Route 5 - Panamericana Norte at the height of km. 1014, sector Las Bombas, which is accessed by a secondary road, and the third, also by Route 5, is a little more to the south of the previous one, at the height of km. 968

Route C-120 is a ground stabilized and has a layout that was improved, increasing the radii of the curve. The section of route 5, between the sector Las Bombas (km 1014) and the administration of the Park (km 968) is made of dirt and gravel.

In the Environmental Information Center it is possible to attend talks dictated by park rangers and excursions are scheduled.