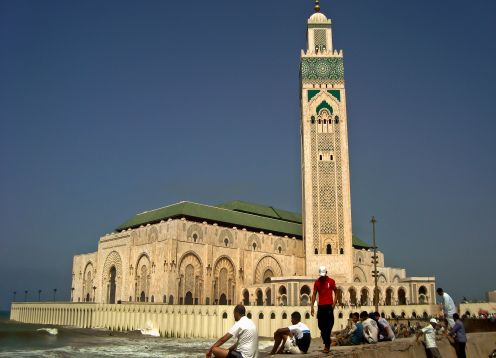 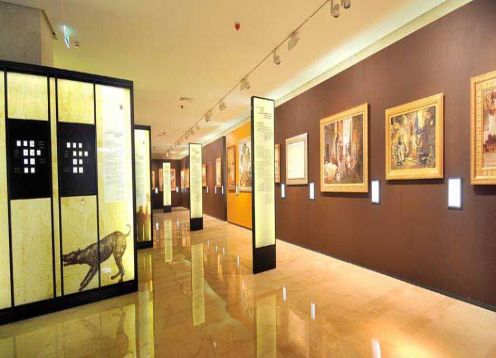 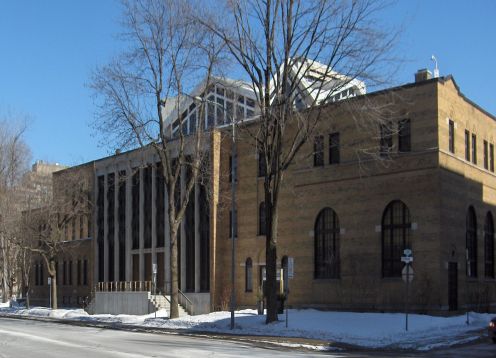 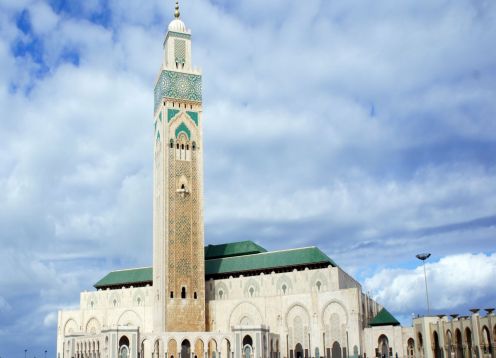 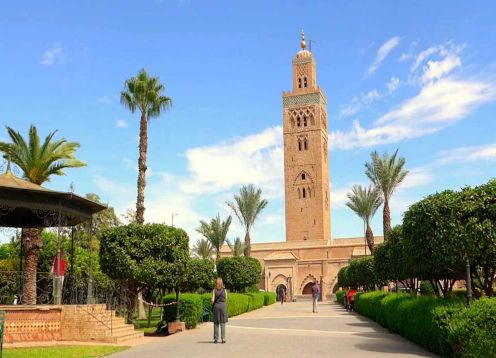 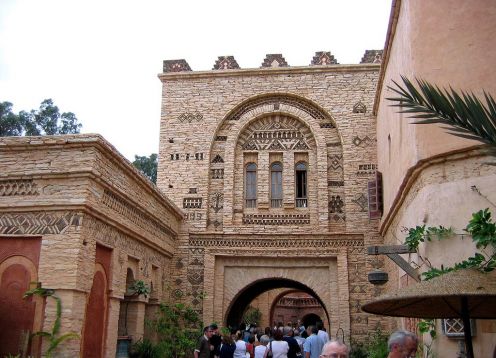 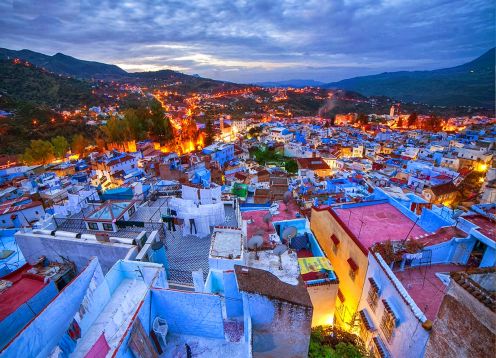 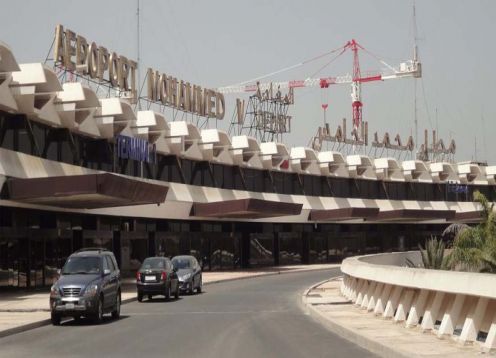 Transfer From Casablanca Airport To The City Of Casablanca 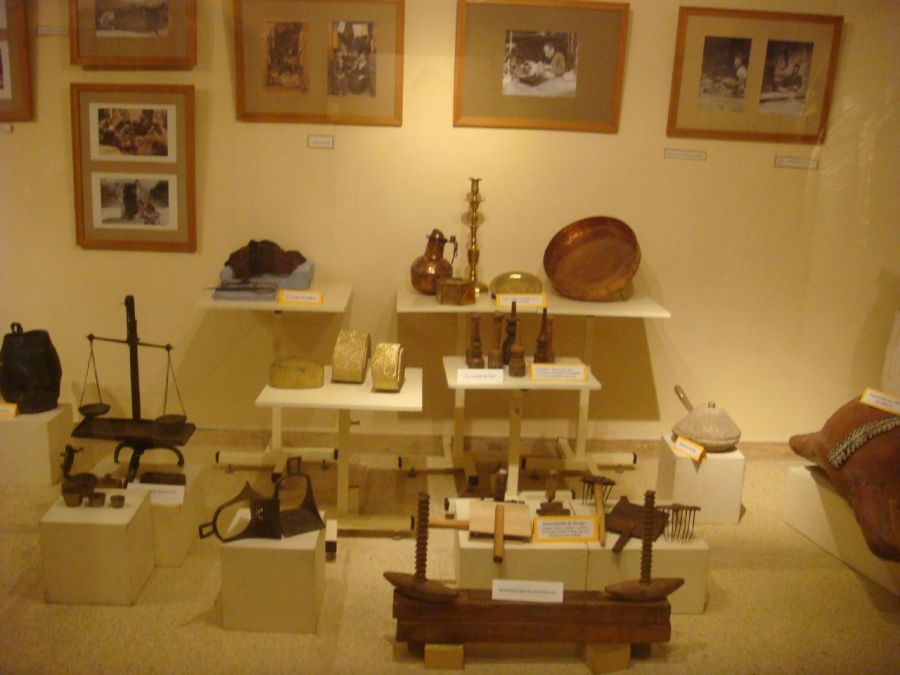 You can know Museu Judaico de Casablanca in the following excursions

The Jewish Museum of Casablanca is a museum dedicated to preserving the memory of the diverse Jewish communities that have existed in Morocco.

The Jews were expelled from Spain in 1492 and as a result some 150,000 Jews from the Sephardic community moved and settled in Morocco. They adapted and integrated into Moroccan society forming neighborhoods called