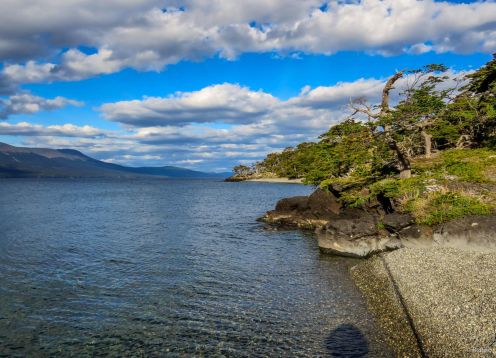 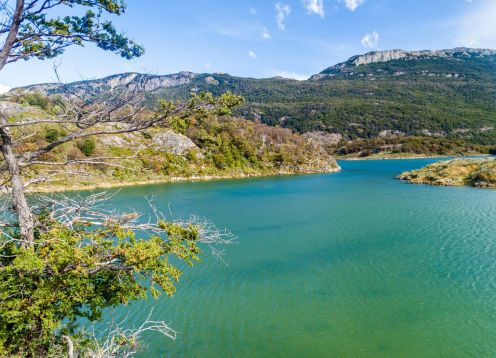 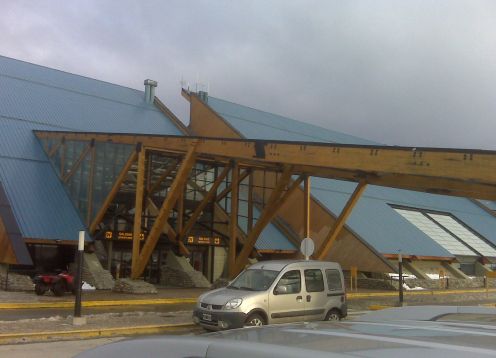 Suttle From Ushuaia Airport To Hotel

Cerro Castor is a ski resort located 26 km from the city of Ushuaia. Its tracks can be used for several months due to the cold climate of the region.

This ski center was opened in 1999.
In 2012, I already had ten lifting devices capable of lifting up to 9500 people per hour: four four-seat airlifts, three ski lifts, and three magic carpets. Cerro Castor has twenty-eight slopes (with 600 skiable hectares and a vertical drop of 800 meters), a snow park, several restaurants and confectioneries, recreation areas, mountain shelters, a ski school, a first aid room and a forest of beech

Cerro Castor in Usuahia has 29 tracks, allocating 30 for beginners, the same percentage for intermediate, 25 for advanced and the remaining 15 for experts.
The off-piste areas are excellent for those looking for virgin snow or extreme skiing and snowboarding. The complex has a competition track approved by F.I.S. and a timing cabin for the organization of national and international competitions.