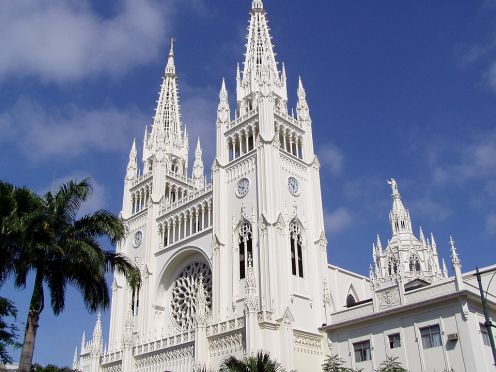 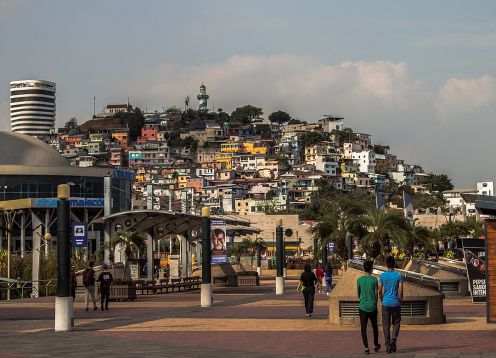 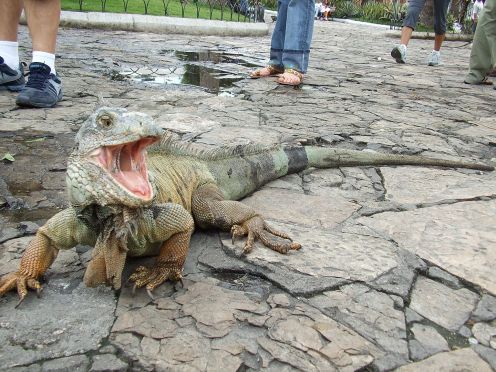 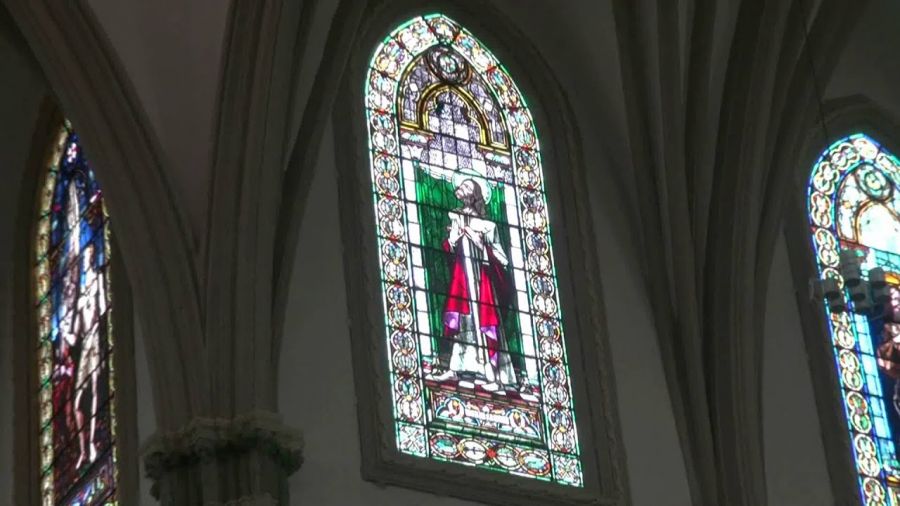 The Metropolitan Cathedral of Guayaquil is in the center of Guayaquil, in the Seminary Park, it was originally built in wood around 1547, in which at that time it was the main square of the city, and rebuilt in reinforced cement in the twentieth century, in neo-gothic style It was the parent church since the mid-16th century.

The Cathedral stands at the site where the first parent church of the New City was. From its old wooden building, the bells were announced flying the Glorious Aurora, on October 9, 1820. It was elevated to the category of Cathedral, on September 14, 1838.

The neo-Gothic style project corresponds to the architect Paolo Russo, who developed it in 1924, for the General Construction Society. The author directed the first stage of the construction until 1934. From 1941 until 1958, the construction of the church was in charge of the Spanish architect Juan Or?s Madiny? (1892-1987), who designed the facade and carried out the interior work respecting the designs of architect Russo. After 1958, the architectural direction was in charge of the Chilean architect Alamiro Gonzalez.