Ecuador has a moderate population density of 62 inhabitants per km2.

Ecuador has a great natural wealth, it is geographically located in the equator that gives it its name, which allows it to have a stable climate almost every month of the year with the positive consequences for the agricultural sector; It has oil in quantities that although they do not place it as a country with large reserves, but it has enough quantity for its development. 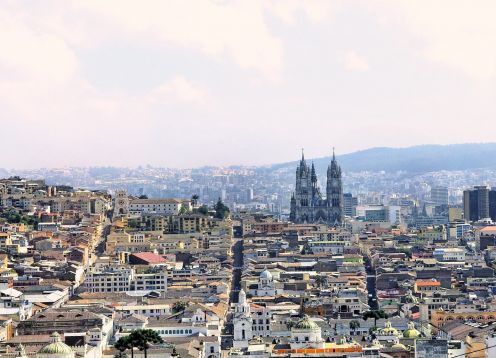 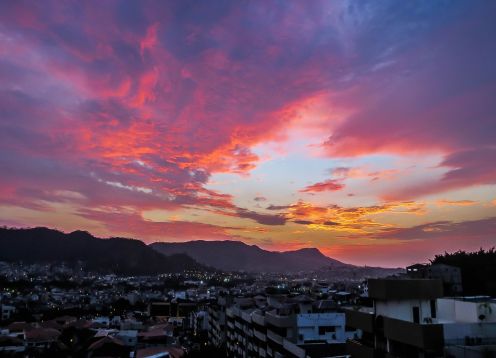 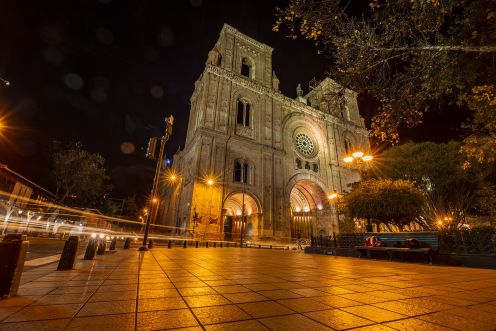 Location of ECUADOR Ecuador borders on the north with Colombia, on the south and on the east with Peru and on the west with the Pacific Ocean. The country has an area of 283,561 km². In addition to the continental territory, Ecuador is formed by the Columbus archipelago, apart from others close to the continent, such as Puná, Santay, and Isla de la Plata.
Ecuador is on the equatorial land line, so its territory is in both hemispheres.

History of ECUADOR The history of Ecuador begins with the pre-Hispanic ethnic groups until the Inca invasion, then in the Spanish Conquest and then with the foundations of San Francisco de Quito, San Gregorio de Portoviejo, Santiago de Guayaquil and Immaculate Conception of Loja, the political-administrative era begins Spanish that would last until the time of independence, when the Colombian nation of Simón Bolívar emerges and then when divided would form what is now called the Republic of Ecuador.


During their colonial history, as part of the Viceroyalty of Peru and New Granada, the inhabitants of these lands had to know not only a group of new diseases for which they were not prepared neither culturally nor immunologically, but also slavery and inequality. The economic decline of Spain, together with the rise of the new ideals of the Enlightenment and the consequent expansion of the independence movement throughout Latin America, to which the country did not cease to join, got that after bloody struggles, it became independent from Spain on 24 May 1822. During the first years of independence, Ecuador was part of the Republic of Gran Colombia by Simón Bolívar, a territory that also included the current nations of Venezuela and Colombia. This association did not last long. The establishment of Ecuador as a republic gave way to a period of strong influence of the Catholic Church. Eloy Alfaro and his followers then fought for many secular reforms during the Liberal Revolution.