What to see in
San Pedro de Atacama

How to get to San Pedro de Atacama 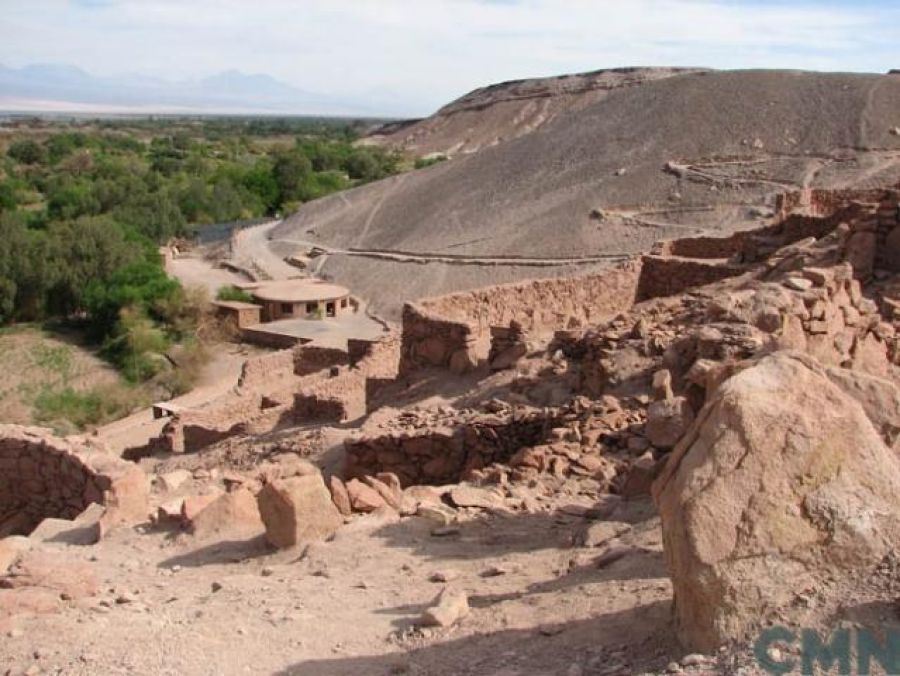 You can know Pukara de Quitor in the following excursions

Visit The Pukara Quitor dating back to the 12th century, important defensive fortress of the Atacama culture, located 3 Km. San Pedro de Atacama, with an area of 2.5 hect ...
from US$ 22

The Pucar? de Quitor in San Pedro de Atacama is a pre-Inca construction that dates back to the 6th century AD.

According to the remains found in this sector, it can be said that in this place the Atacame?os or Likan inhabited, it was a Agro Alfarera culture, which was dedicated to the cultivation of Corn, Potatoes and Quinoa. Also to the llama and vicu?a ranch.

The pucar? or p?kara, were constructions that fulfilled the function of protection of the villages in the style of a fort or strength.
They were built with stones and consisted of walls with internal subdivisions for housing, storage and other functions.

Its location is in a bend of the ravine through whose channel the waters of the river San Pedro or Rio Grande flow and on a sloping plane of steep slope, are the ruins of Pukara de Quitor.

On the hill of Quitor is the Pukar? (Fort) of Quitor, built by the Atacame?o people to defend themselves from other peoples that inhabited South America, mainly from the Aymara, there is a large defensive city of the few we have in Chile of an indigenous people as is the Atacame?o.