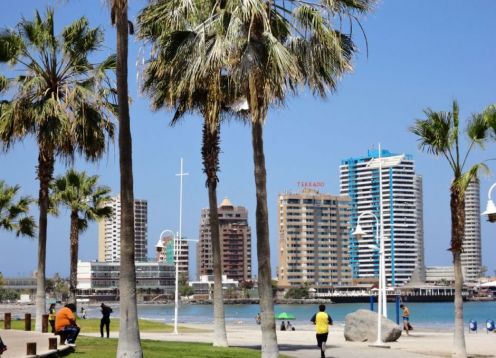 IQUIQUE AND ITS OUTSKIRTS 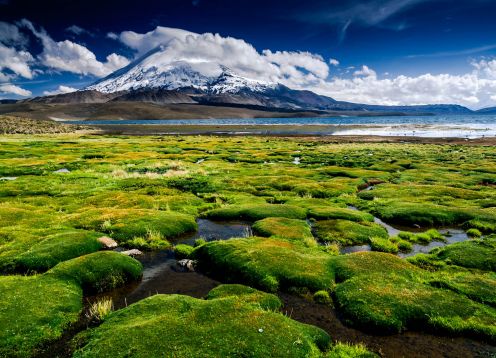 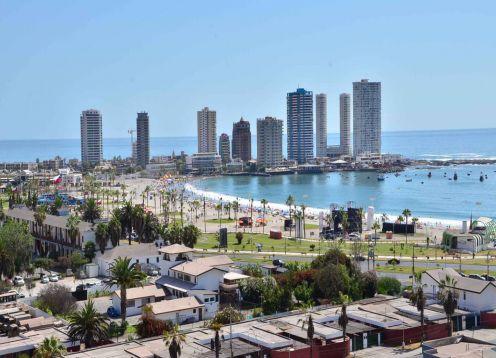 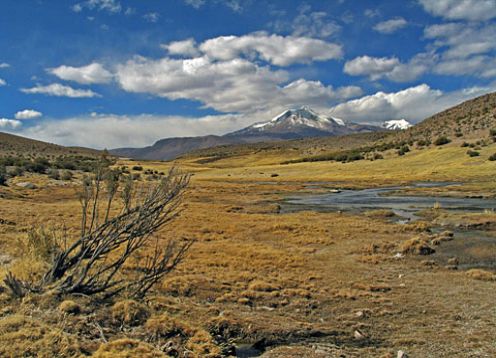 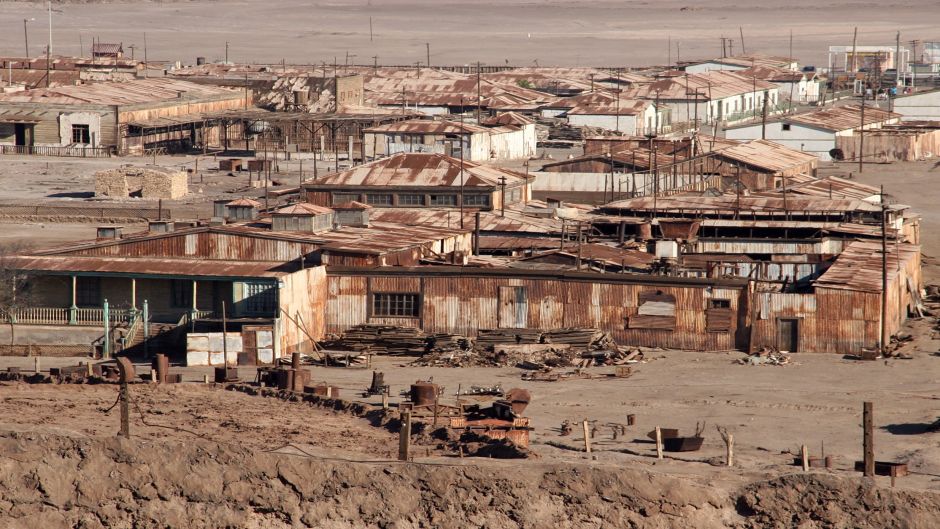 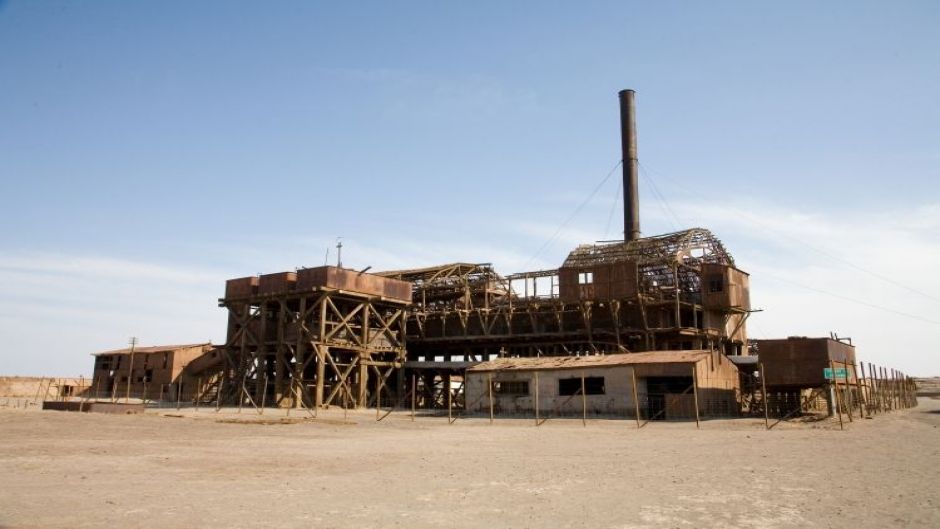 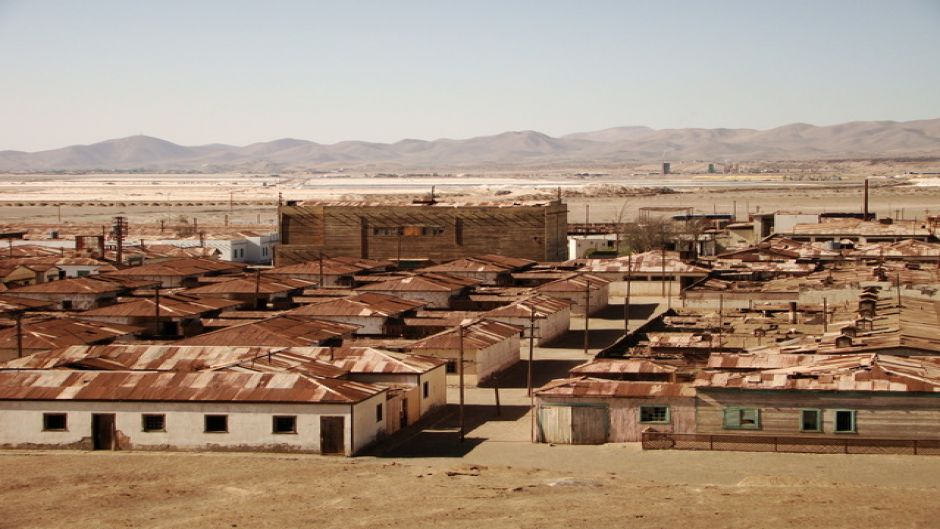 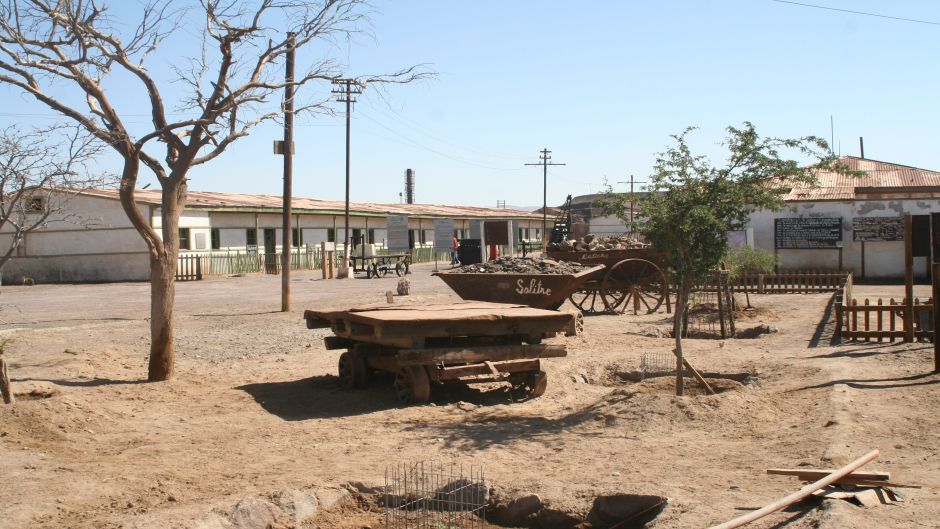 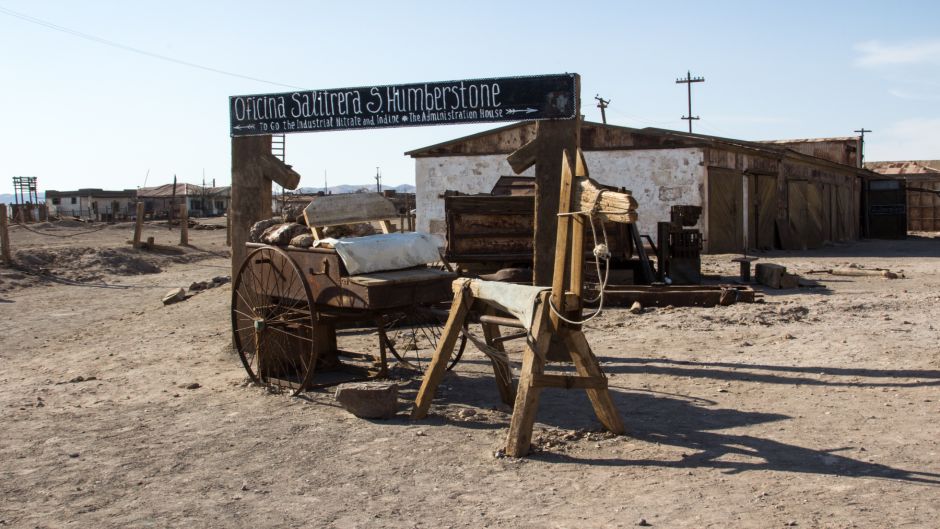 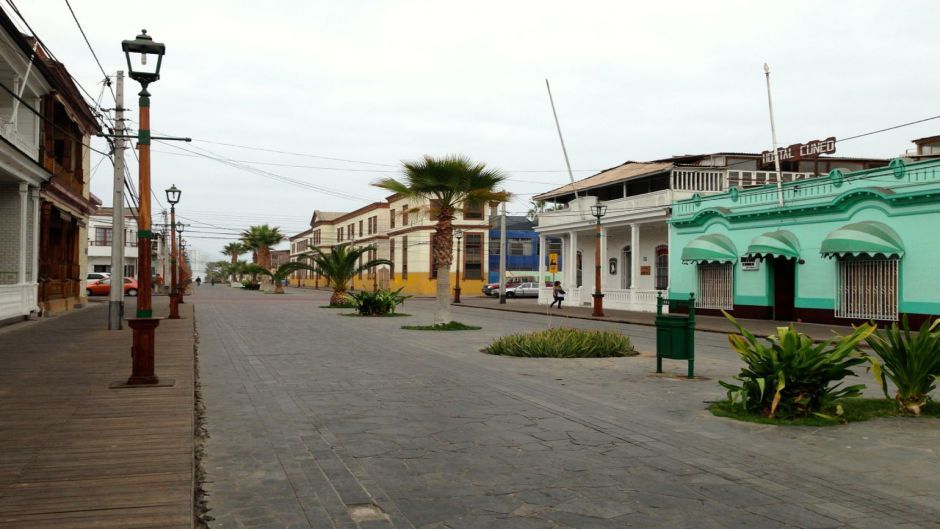 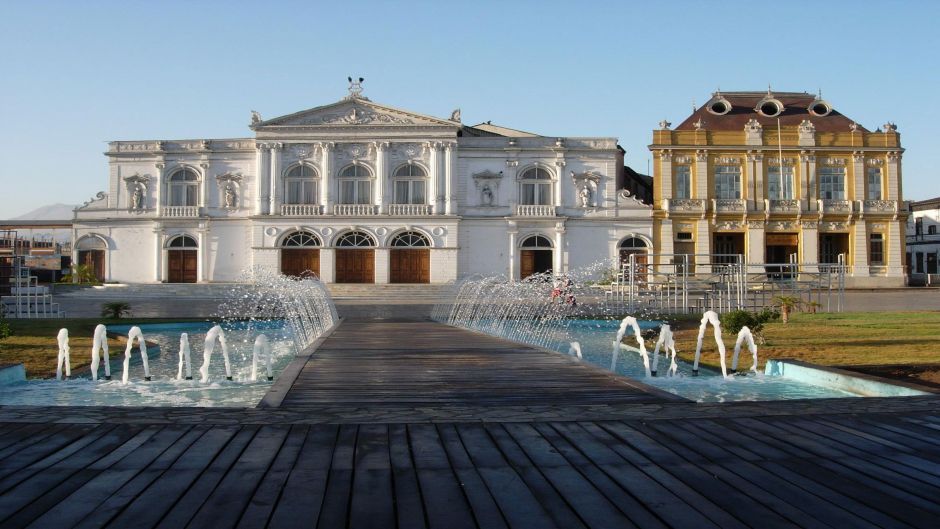 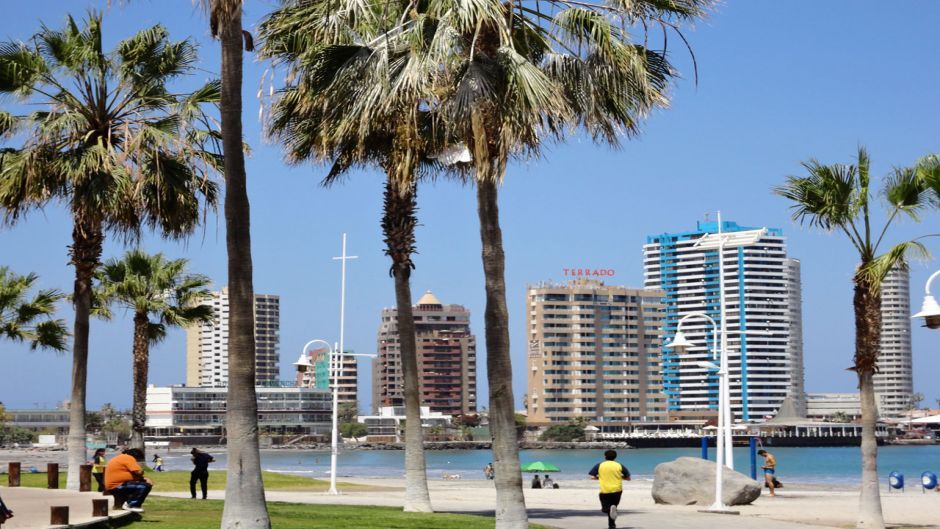 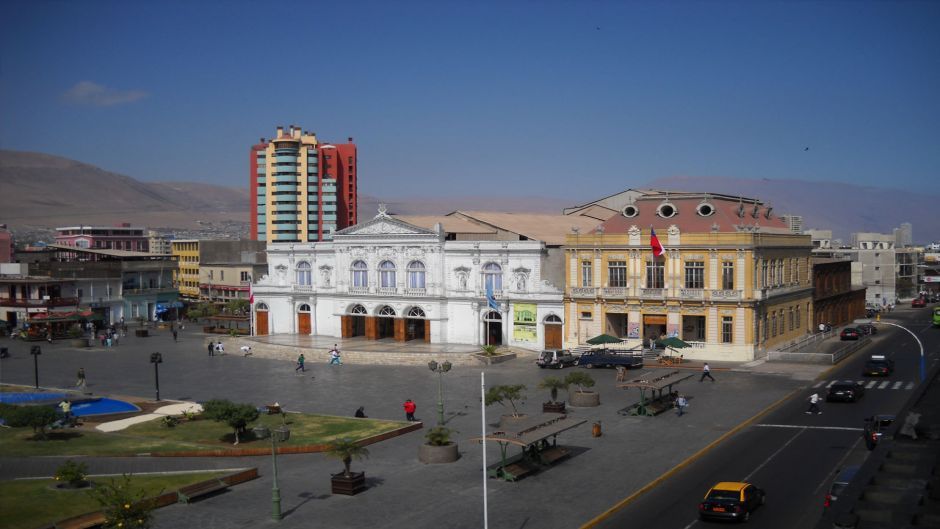 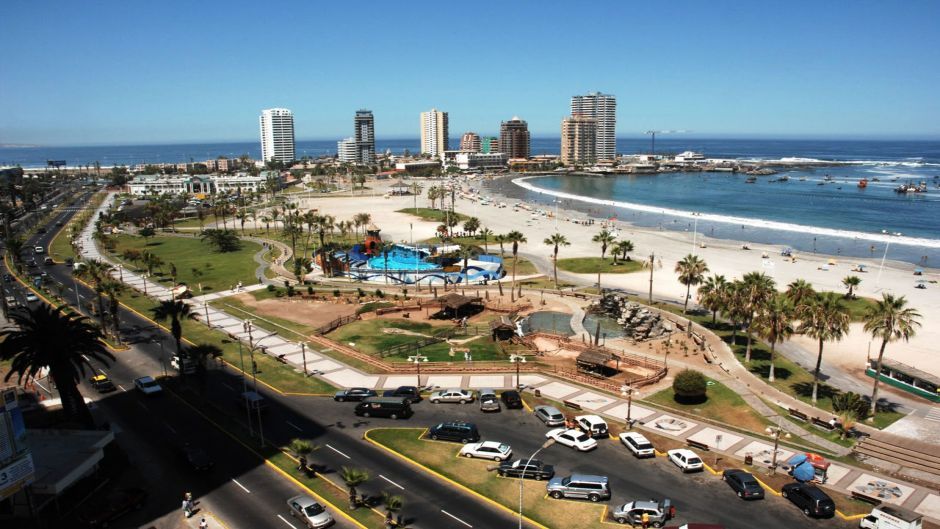 DíA 2:
IQUIQUE CITY TOUR
The tour begins through the vast coastline, along the peninsula and seashore and beautiful beaches. We will keep moving toward the historical center of the city graced with an impressive architecture on its avenues dressed in a glossy oregon pine , which were planned and built in the early 20th century. The Municipal Theater stands out majestically . The Astoreca Palace is a museum that houses the The Cultural Center. Visit to the exotic Spanish Center , building in Moorish style, polychrome stuccos and woods.
Then transfer to the wharf, a glorious site of our history , this is where the mortal remains of Arturo Prat were disembarked. Visit to unknown sailor monument , within the Iquique inlet
Back to hotel or residence

DíA 03:
HUMBERSTONE AND SANTA LAURA SALTPETER MINES / PINTADOS / PICA OASIS
Early morning we head for the pampa, uphill we have the chance of having the spectacular panoramic view of the Iquique city close to its beautiful beaches and sharp ( steep) Dragon hill.
We will continue the long upward climb across the dry pampa, one stop is scheduled in Santa Laura and Humberstone mining towns.
The industrial plant in Santa Laura stands out because of its central processing unit and the ventilation steal shaft. Humberstone is remarkable for its local store, the market, the hotel, the church and the theatre, we will become witness to splendorous past of the sodium nitrate By leaving the ghost towns behind the path will lead us to Pintados lines one of the most important archaeological heritage , unique in this part of the world, consisting of more than 400 cave art figures which are really remarkable due to the mosaic, scrape and mixt techniques applied to their contructions.
Same path back to Iquique ,hotel or residence.

DíA 4:
Check out Hotel
Transfer from hotel to airport or bus station

IQUIQUE AND ITS OUTSKIRTS