Uruguay, located at number 33 in the ranking of global density, has a low population density of 19 inhabitants per km2.

Economy ofURUGUAY Uruguays economy is the result of the combination of the countrys natural resources with a highly literate population, a diversified business structure and a strong state presence.

The Uruguayan economy is the thirteenth economy of Latin America in terms of nominal gross domestic product (GDP), (after Guatemala and before Costa Rica) and the fourteenth in terms of GDP at purchasing power parity prices (PPP) (after Bolivia and before Paraguay)

Sheep and cattle are the most important. Meat, wool, leather and other by-products always constituted the main exports. Sheep production is concentrated in the north of the country, in the departments of Artigas and Salto, although, to a lesser extent, it is also found in the rest of the country. Cattle are found throughout the territory, with more predominance in the south of the national territory and on the west coast.

Of less relevance at the historical level, but in frank development for the economy are agricultural crops, including wheat, rice and especially soy. 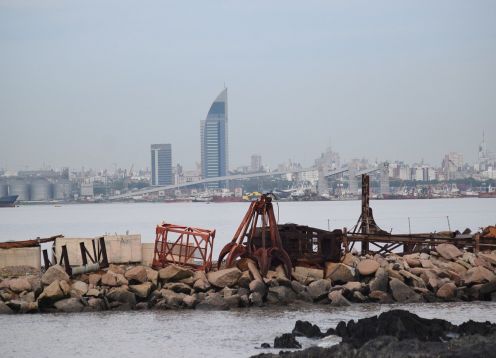 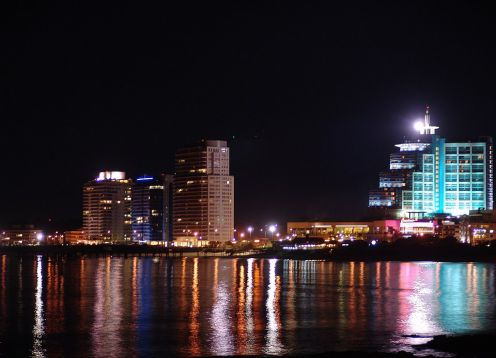 History of URUGUAY The Amerindian Charrúas were the first towns to inhabit the current Uruguay. The arrival of the Europeans dates back to 1516, when the territory was discovered by the Spanish explorer Juan Díaz de Solís, who sailed on the La Plata river. However, attempts at European colonization were long discouraged by the Charrúas.

Between 1680 and 1683, disputing the Spanish possession of the region, the Portuguese settlers established several colonies on the banks of the La Plata River, including that of Sacramento. The Spaniards, however, continued their progression and founded the city of Montevideo, in 1726, before establishing themselves on the Eastern Band, east of the Uruguay River. The Spanish-Portuguese rivalries continued in the course of the 18th century, to end in 1777, with the establishment of Spanish authority throughout the region, dependent on the viceroyalty of Buenos Aires.