Population of TURQUIA Turkey has around 80 million inhabitants.
50.2 of the population are men and 49.8 are women.

Economy ofTURQUIA Turkey is the 19th economy by volume of GDP. Turkey stands out as one of the countries with the highest unemployment rate in the world

The services and industrial sectors of the Turkish economy are rapidly modernizing, but their traditional agriculture is still responsible for 25 of employment.
The country is among the worlds leading producers of textiles, motor vehicles, ships and other transport vehicles, agricultural products, electronics and household appliances. 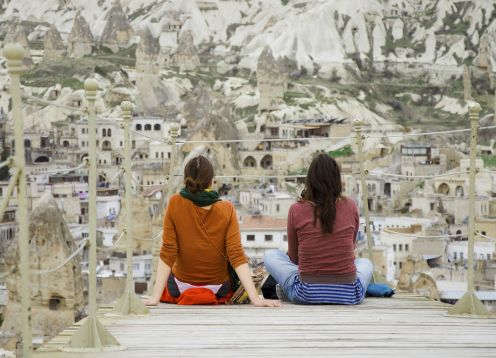 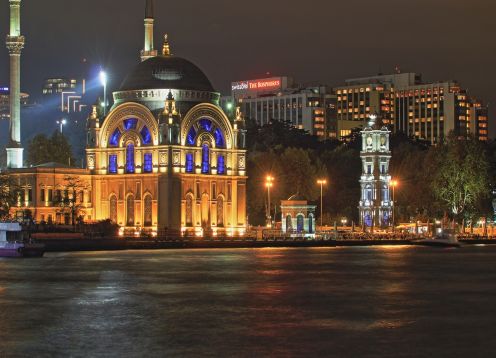 Location of TURQUIA Turkey is an intercontinental sovereign country located in Asia and Europe that spans the entire Anatolian and Thracian peninsula in the Balkan area.

Due to its strategic position, located between Europe and Asia as well as between three seas, Turkey has been a historic crossroads between Eastern and Western cultures and civilizations.

History of TURQUIA The origins of the Turkish people go back to the origins of humanity. In Asia Minor, Paleolithic remains have been found that show that in 6,000 BC. C. the step of the nomadic tribes took place, with the hunting fundamental means of survival, to the sedentary tribes dedicated to the agriculture.

This change in way of life got that already in the sixth century BC. Some societies with their own cultural characteristics, such as the Hattis in Anatolia, will be developed. From the 5th to 3rd centuries BC the Assyrians, located in Kultepe, had deployed an important commercial network with Mesopotamia where all kinds of products were imported and exported.

The modern Republic of Turkey was founded in 1923 by Mustafa Kemal Atatürk after the collapse of the Ottoman Empire at the end of the First World War. The defeat in the conflict meant the loss, under the Treaty of Sèvres (1920), of Syria, Palestine, Mesopotamia and Arabia, with which Turkey was circumscribed to its current borders. The granting of Izmir to Greece for 5 years caused the Turkish nationalists, led by Atatürk, to oppose and wage a war in which they succeeded in expelling the Greeks.