Population of SUECIA Sweden is the fifth largest country in Europe. In 2016, it had a total population of just over 10 million people.
It has a population density of only 22 h / km², similar to other surrounding countries. About 84 of the population lives in urban areas.

Economy ofSUECIA Swedens economy is a mixed economy geared primarily to export and international trade.
The last annual CPI variation rate published in Sweden is July 2019 and was 1.7. 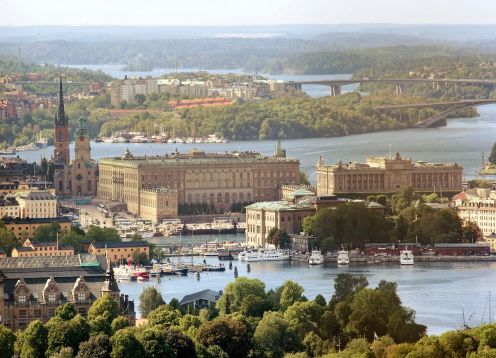