Population of PORTUGAL Portugal has approximately 10,600,000 inhabitants with a density of 114.3 inhabitants per square kilometer

Economy ofPORTUGAL Portugal is the 49th economy by volume of GDP. Its public debt in 2018 was 244,906 million euros, with a debt of 121.5 of GDP is among the countries with the highest debt compared to the worlds GDP. Its per capita debt is ? 23,831 per inhabitant. 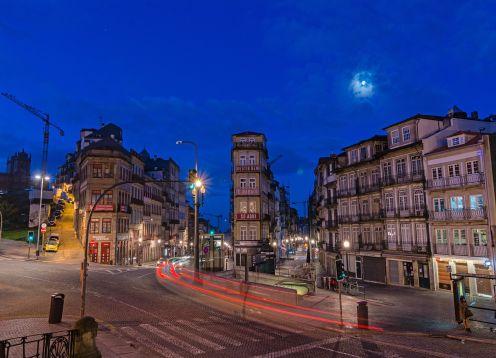 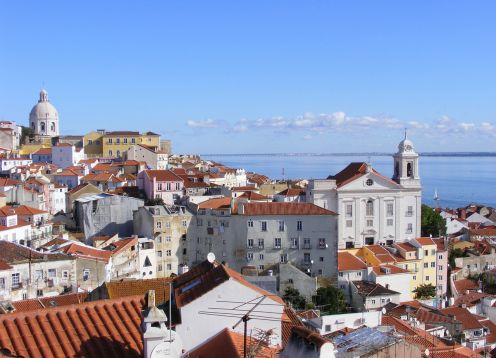 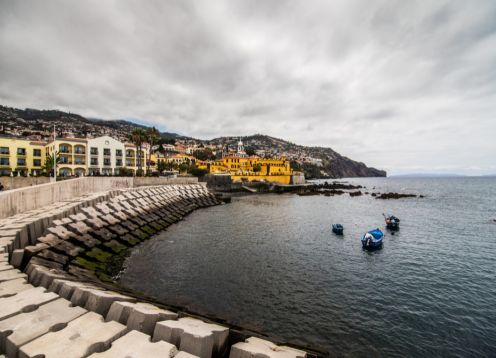 History of PORTUGAL The history of Portugal is that of a European nation whose origins date back to the late Middle Ages, which expanded its territories during the Age of Discovery to create a vast empire, which is why it became a world power between the 15th and 20th centuries. XVI.