Population of NORUEGA Norway has a population of around 5,300.00 inhabitants and maintains a very low population density, 8 inhabitants per km2.
The majority of the population is of Norwegian origin, a nation and ethnic group that shares a common culture and speaks the Norwegian language. To the north of Norway, there is the Lapón indigenous people, an ethnic minority that occupies several northern regions of Norway, Sweden, Finland and Russia. 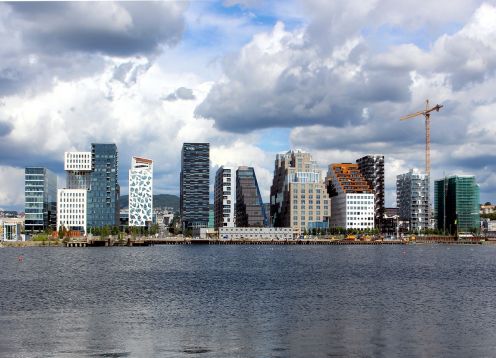