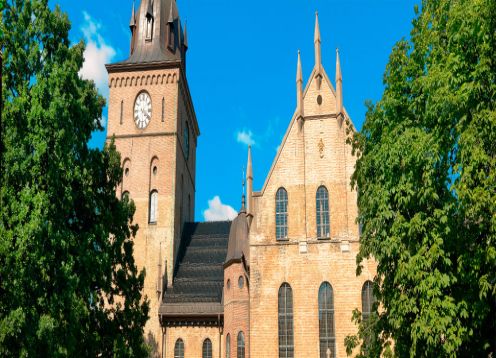 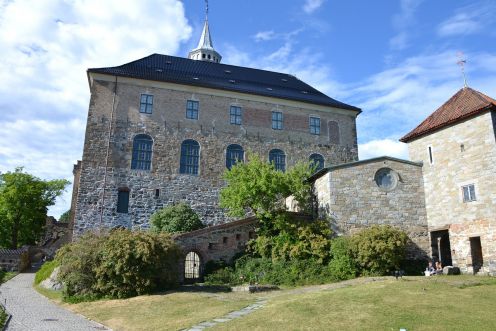 Vettakollen Up - a hike with a view.. and waffles

Oslo is the capital and the most populous city in Norway, as well as being its political, economic and cultural center.
Its metropolitan area extends to the surroundings of the province of Akershus and has a population of 1,556 706 inhabitants. The total area covered by Oslo is 144 km², of which 115 km² are urban and 7 km² are rural.

Located between the Oslofjord fjord and a series of wooded hills, Oslo enjoys this year 2019 its status as a European Green Capital for its dedication and effort dedicated to preserving natural spaces and reducing environmental pollution. An urban center that is easy to travel both on foot and by bicycle, in addition to its efficient transport system, allows it to be possible to visit the entire city without having to use the car.